Abhishek Bachchan has started shooting for his upcoming film, Dasvi. The actor introduced his character, Ganga Ram Chaudhary, in a poster. Abhishek stars alongside Yami Gautam and Nimrat Kaur in the film.

Dasvi is a social comedy helmed by debutant director Tushar Jalota. The film is written by Ritesh Shah. It is produced by Maddock Films in association with Bake my Cake Films and Jio Studios. 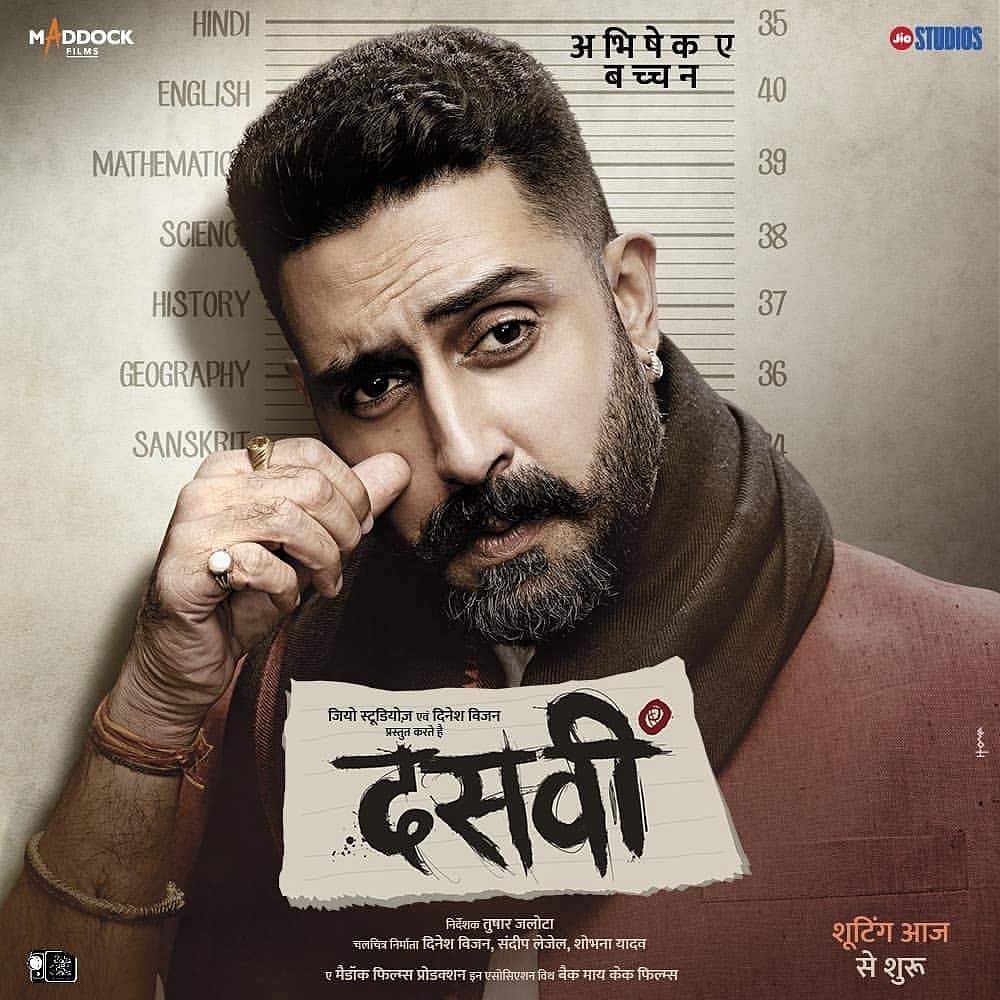 Abhishek’s last release was Ludo (on Netflix). The actor has finished shooting for Bob Biswas, based on the eponymous serial killer from Kahaani. He will also be seen in The Big Bull.