Sanket Mhatre: It's always fun voicing for Vishal, his towering personality adds to the character

We have been watching dubbed South Indian language films on television for years. Many of us enjoy watching the hero pack a punch in Hindi. With dubbed films releasing in Hindi theatrically over the past few years, a new market has opened for these films. While we know that Sharad Kelkar became the voice of Prabhas in the Hindi version of Bahubali, what people might not be aware of is that he is one the few who professionally work as dubbing artists for these South Indian films.

We caught up with Sanket Mhatre, who has dubbed for many lead actors including Rajinikanth. 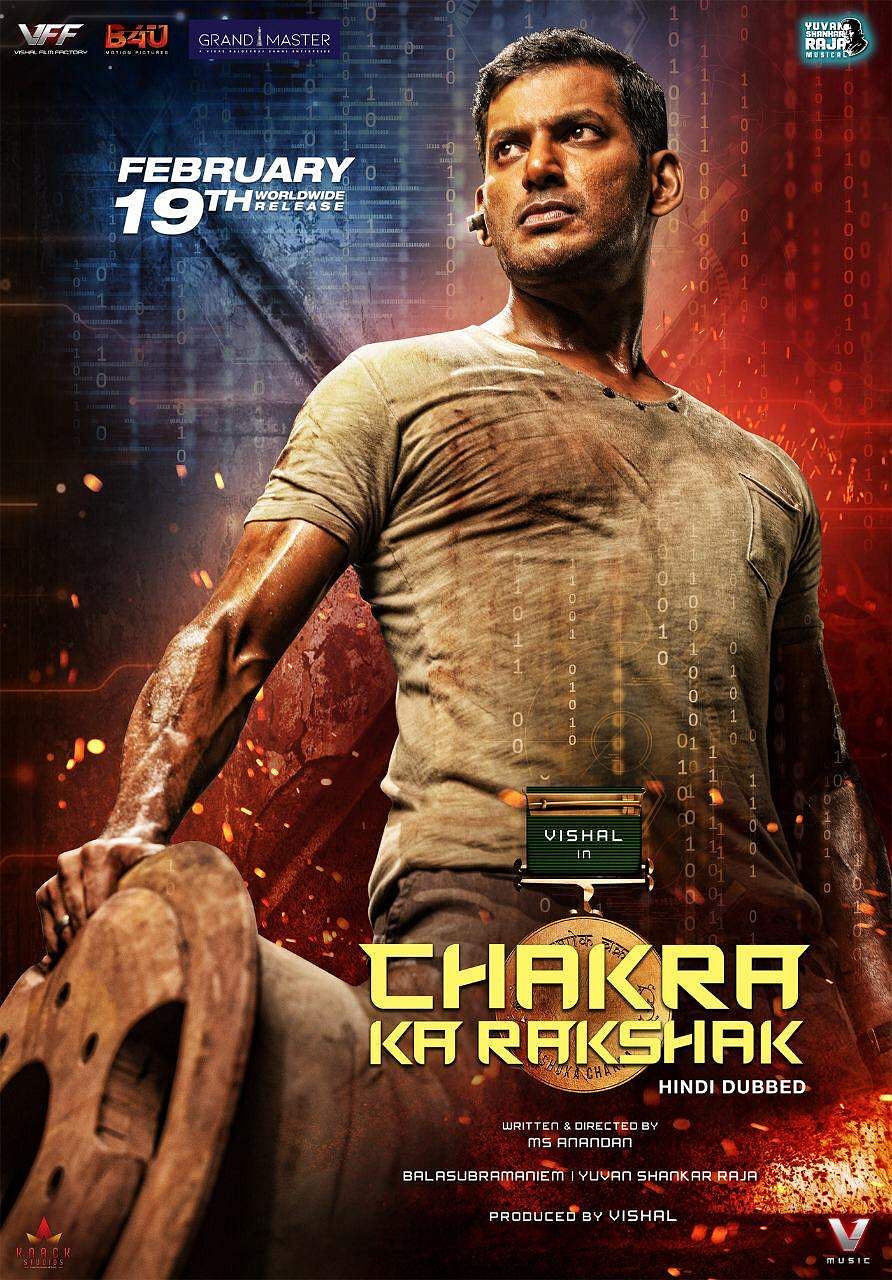 How did you start dubbing for south films?

I started giving my voice to characters of English films for their Hindi dubbed version around 14 years ago. I was also doing voiceovers for animation films and documentaries for Discovery channel. Around 8-9 years ago, when there was a boom in the viewership of South Indian language films, I started dubbing for their Hindi versions. I think because I was already voicing for actors like Brad Pitt, Ryan Reynolds and Joseph Gordon-Levitt, to name a few, studios noticed me and got me on board for dubbing south films.

Which was the first big film that you dubbed for?

I started voicing for quite a lot of the biggies in the south industry and some of these films were quite big down south. Magadheera, in which I dubbed for Ram Charan Teja, was one of them.

Have you ever got a response from the actors about your voice being used for their character in a film?

Funnily enough, I've never directly interacted with the actors that I've given voice for. I've gotten feedback through studios or producers/directors that my work has been appreciated by the team. I'd love to interact with the actor before I work though, since that would bring in a fresh perspective to the voice.

Approximately, how many films do you dub in a year?

How was it dubbing for Vishal in Chakra? Do you keep the actors' mannerisms in mind during dubbing?

It's always fun voicing for Vishal. His towering personality adds to the character. Especially when he plays a tough cop or a military officer. I've voiced for him in quite a few films including Ayogya, Aambala, Pattathu Yanai, Villian, and Irumbu Thirai.