The shooting of the action commercial entertainer, directed by Chethan Kumar, is halfway through

About 50 per cent of the Puneeth Rajkumar-starrer James, directed by Chethan Kumar, has been completed. A major chunk of the remaining portions will now be shot in Kashmir. This schedule will begin on February 18.

“The shooting experience for James with Puneeth Rajkumar has been exhilarating so far, and we have more interesting episodes to film,” says Chethan Kumar, who is already in the Kashmir valley. The director is waiting for the rest of the crew and cast to join him. The team plans to shoot a song sequence there, which will be choreographed by dance master-director A Harsha.

They have also scheduled a fight sequence, which will be choreographed by stunt master Vijay. 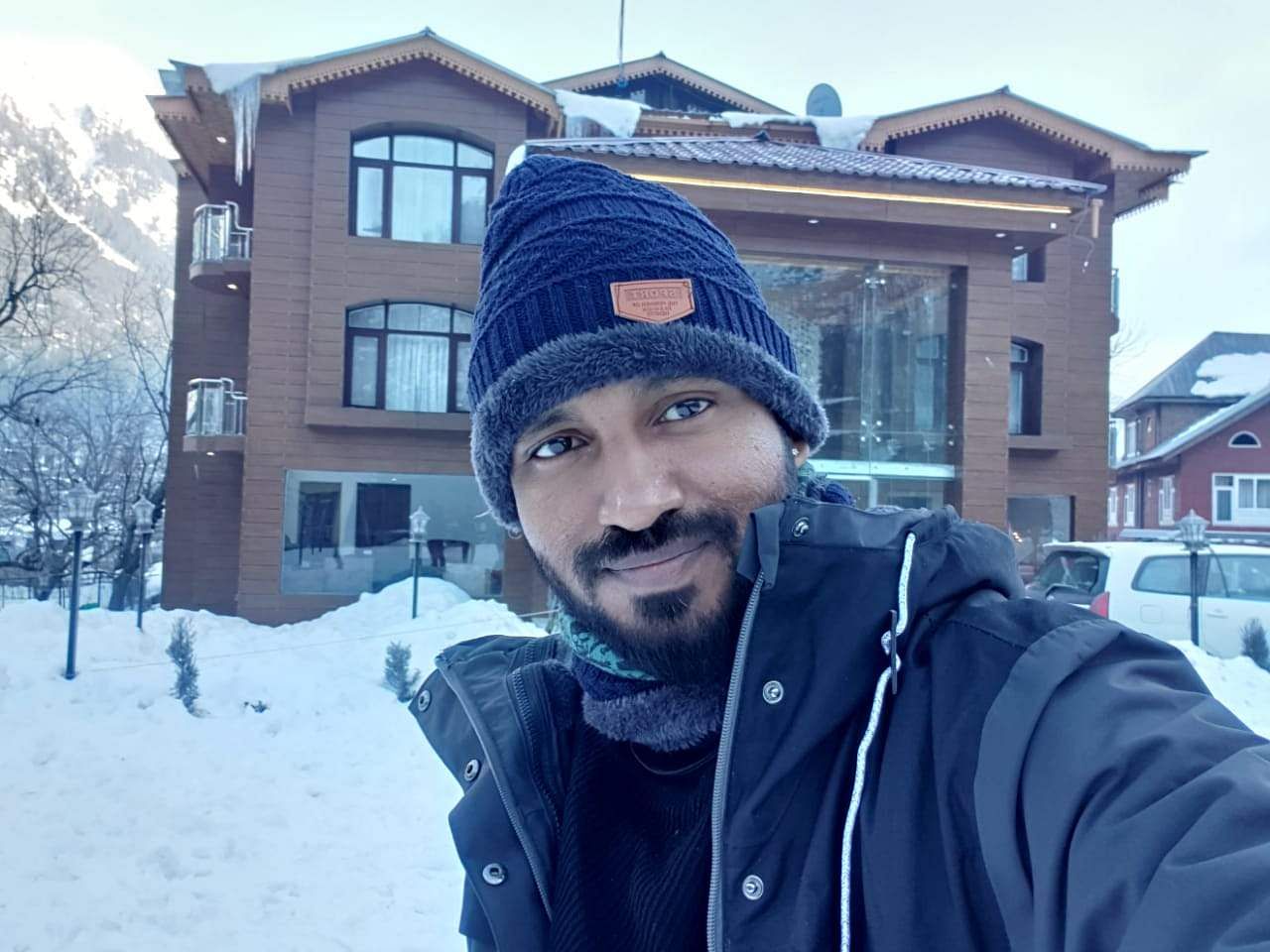 James has producer Kishore Pathikonda, Power Star Puneeth Rajkumar, and director Chethan Kumar collaborating for the first time. Its star cast also includes Priya Anand as the female lead, while well-known Telugu actor Meka Srikanth will be seen in a pivotal role. Rangayana Raghu and Mukesh Rishi are also part of the cast. Charan Raj is composing the music for this film.

Puneeth Rajkumar is currently also in the news for his upcoming film, Yuvarathnaa. The film, directed by Santhosh Ananddram and made under the banner of Hombale Films, is slated for release on April 1.