100 Crores was simultaneously shot in both Kannada and Telugu

Chetan is headed towards Tollywood with 100 Crores, which will be a bilingual movie made in Kannada and Telugu. The makers have completed the shooting, and the first look of the film was released by director Suni on Monday. 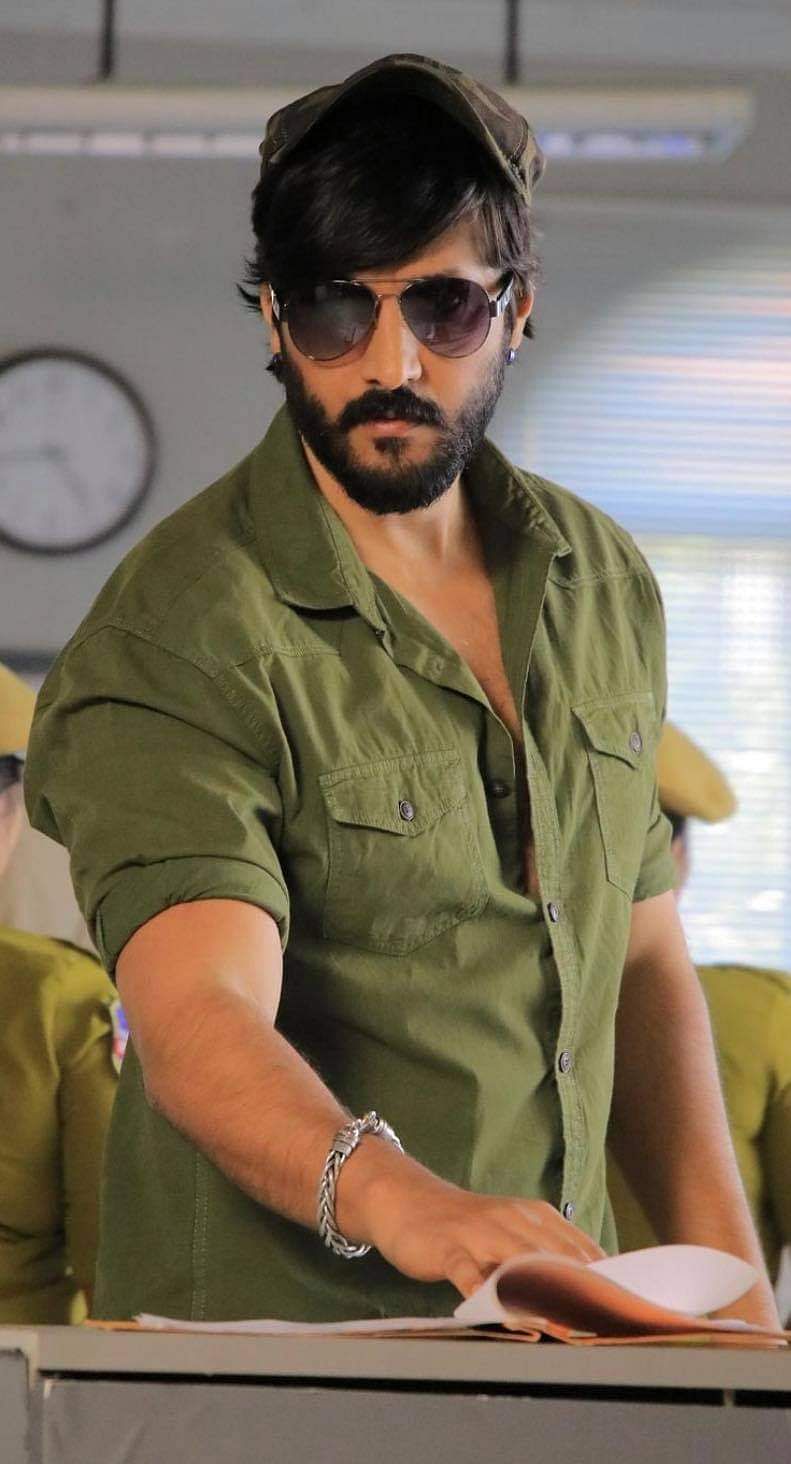 Sai Kartheek, who is composing the music for 100 crores, is also producing the film along with Nagam Tirupathi Reddy and Srikanth Deepala.

Aside from Chethan, the cast includes Rahul Haridas in a pivotal role, as well as three female leads — Sakshi Choudhary, Amy Aela and Aishwarya Raj.