The film's cast, including Priyanka Mohan, Sathyaraj, Saranya Ponvannan, Jayaprakash, and Devadarshini, were in attendance at the launch event

Suriya's upcoming film with director Pandiraj went on floors with the film's cast and crew members in attendance. Pandiraj, the film's heroine Priyanka Mohan, and composer D Imman were also present. The yet-to-be-titled project is tentatively referred to as Suriya 40. The film's production house, Sun Pictures, took to Twitter to share pictures from the event. 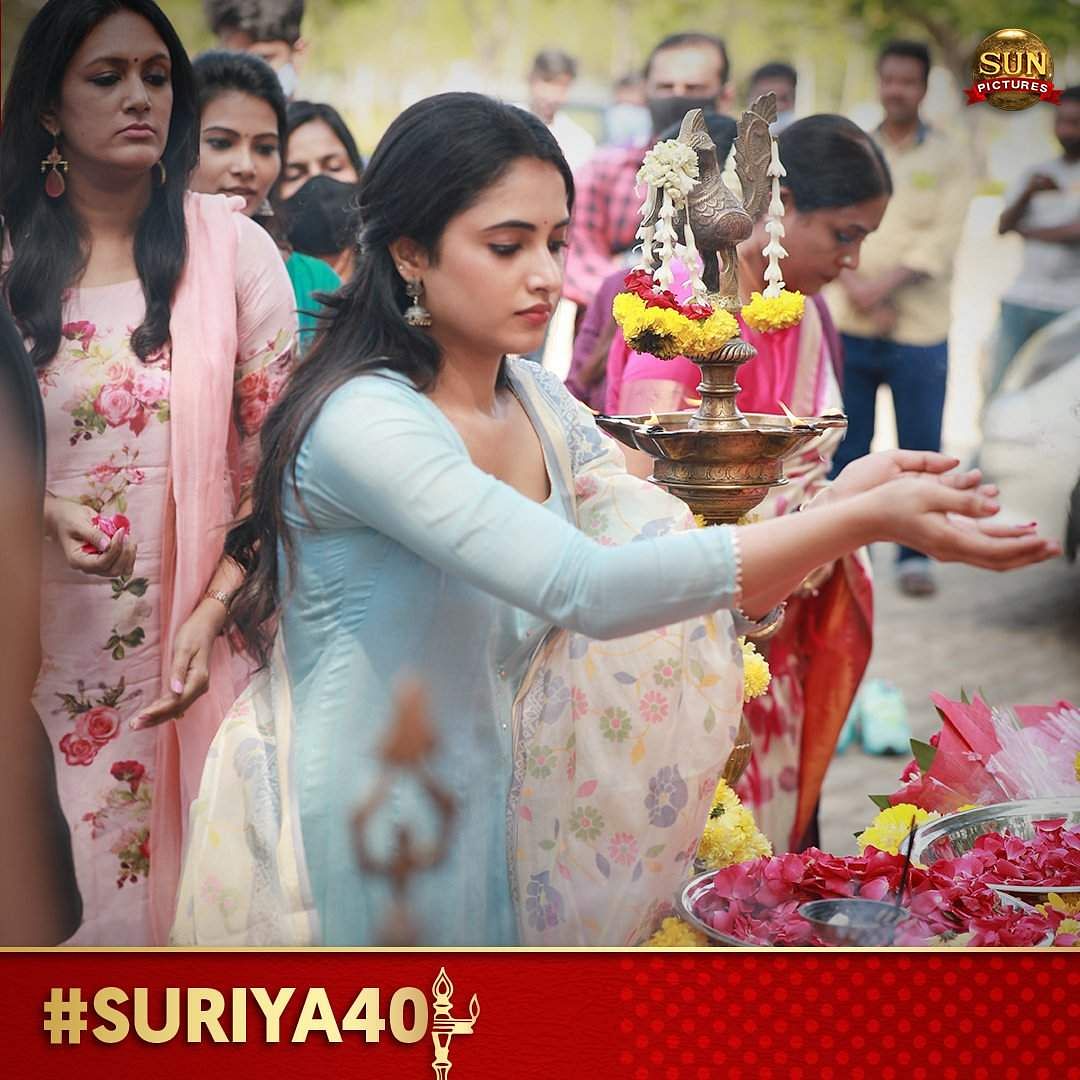 Suriya and Pandiraj had earlier worked together on Pasanga 2, which was produced by the actor, who also appeared in a supporting role. Suriya also produced Pandiraj's family entertainer Kadaikutty Singam under his 2D Entertainment banner. 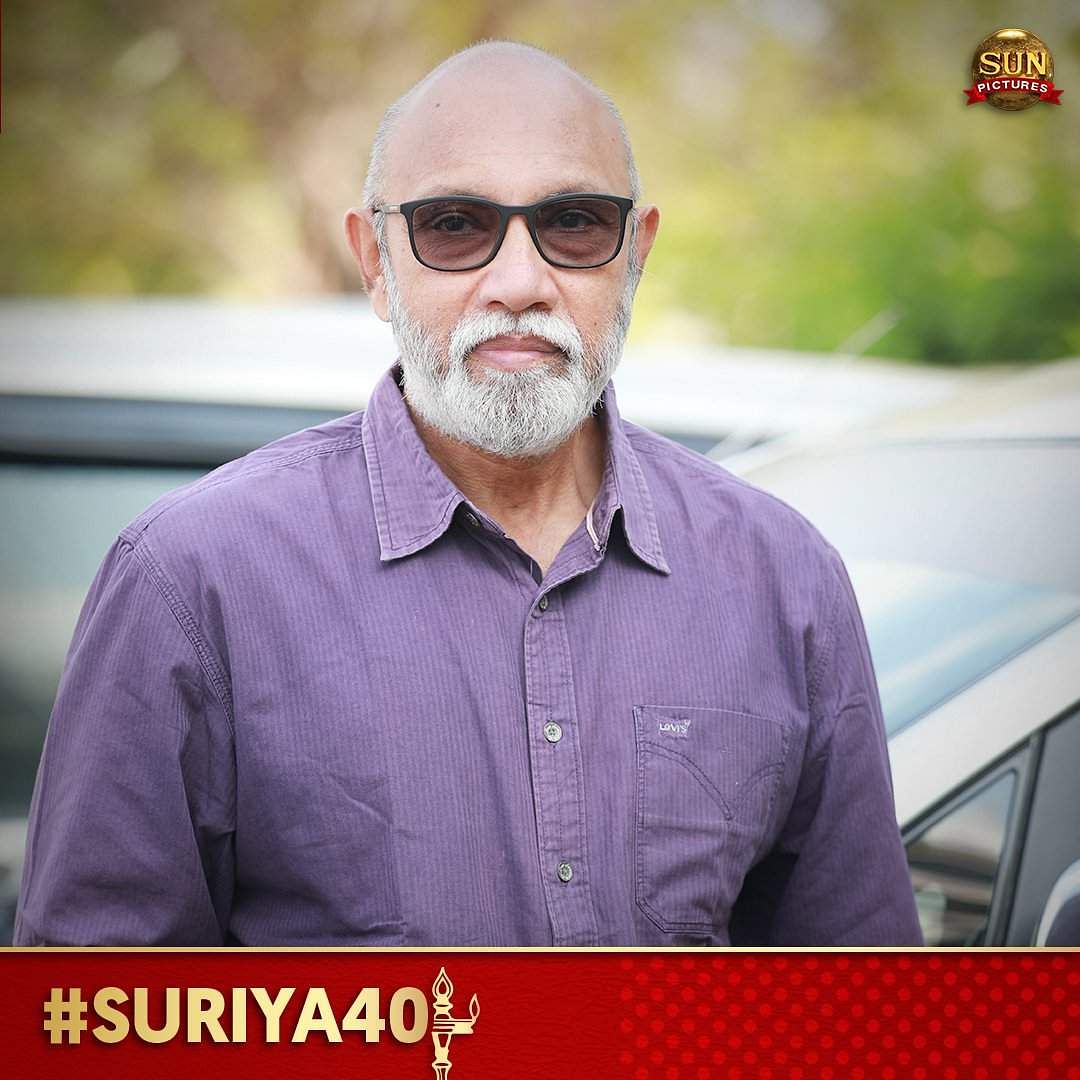 Meanwhile, Suriya also has a film with director Vetri Maaran, which is titled Vaadivasal. This project is expected to go on floors once Suriya 40 is wrapped up.