Mahesh Babu's Telugu blockbuster Pokiri was released 15 years ago on this day, and the superstar's wife and actress Namrata Shirodkar shared a picture of him from the film, calling it a 'cult classic'.

"A path-breaking film of its time.. a cult classic, perfect mix of mass and class! @urstrulymahesh as Pandu was just terrific! Memories of a lifetime #15YearsOfPokiri," she wrote alongside the photo. 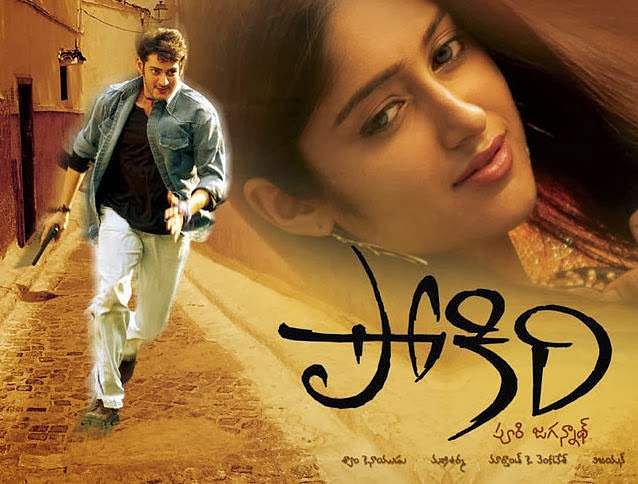 The film has been remade successfully numerous times. Salman Khan starred in the Bollywood remake Wanted, while the Tamil version Pokkiri featured Vijay.