Actor Jake Gyllenhaal and filmmaker Antoine Fuqua's upcoming project, The Guilty has been acquired by Netflix.

The movie, which is a remake of the 2018 Danish feature of the same name, reunites Gyllenhaal and Fuqua after their 2015 boxing drama, Southpaw.

According to Deadline, Netflix bagged the worldwide distribution rights of the remake for $30 million.

It is noteworthy to mention that the Danish original film, directed by Gustav Moller, was the official entry of Denmark for the Best International Feature category at the 2019 Academy Awards. The suspense thriller had also bagged the world audience award at Sundance the same year. 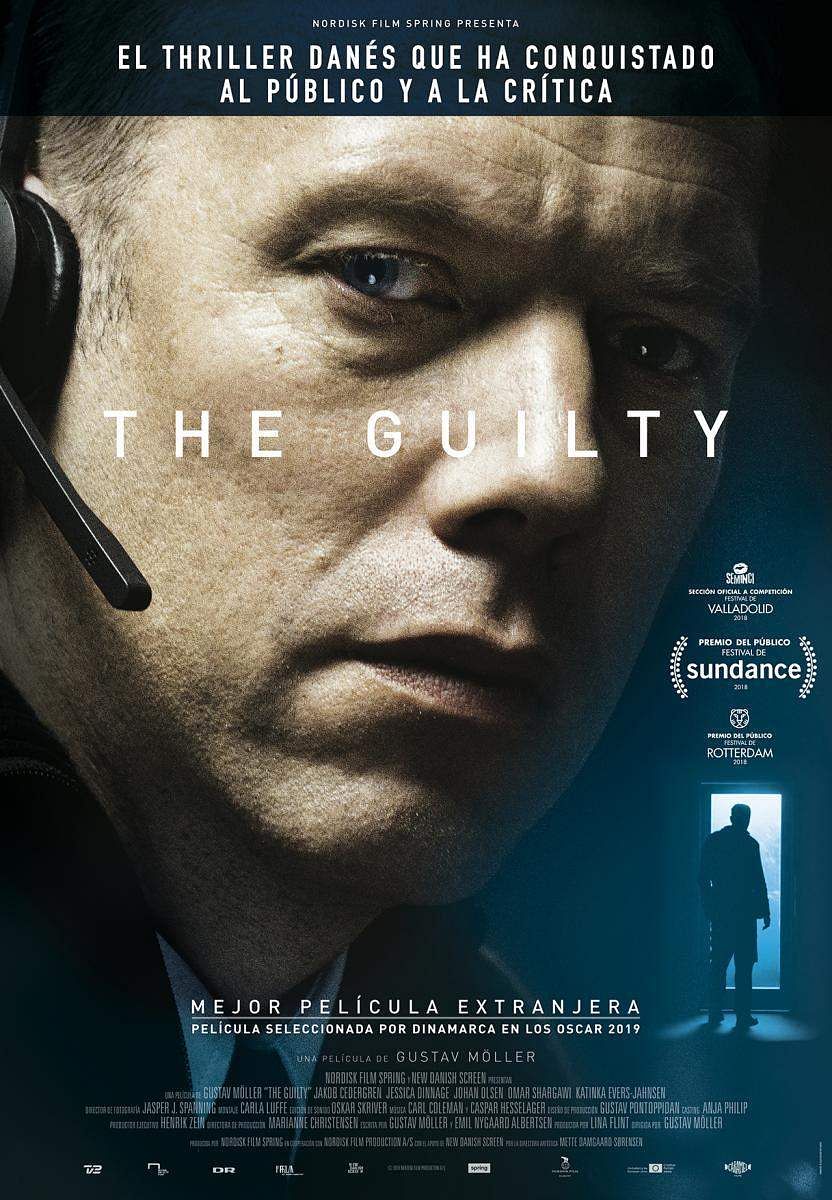 The remake has a script from True Detective creator Nic Pizzolatto.

The film follows a police officer under investigation who is demoted to desk-work at an emergency call centre. When he receives a terrifying phone call from a kidnapped woman, he must battle his internal demons in order to save her.