Rakshit is presently in Goa fine-tuning the script for the film, which will be directed by Rahul

Even in the midst of the pandemic, Rakshit Shetty has been moving forward with a singular focus on cinema. Rakshit, who is looking forward to resuming shooting for Kiranraj’s 777 Charlie from the first week of October, has now trained his focus on the script of Richie.

Rakshit is presently in Goa fine-tuning the script for the film, which will be directed by Rahul. The Kirik Party star has chosen to work out of Goa to get a feel of the place that the film is set in.

“Richie will be one of my next projects to go on floors. We are fine-tuning the script now. The script demands locations of Mangaluru, Udupi, Mumbai, and a small portion of the film is set in Goa. I am aware of Mangaluru and Udupi, but Goa is a place I haven’t seen so much. So, I thought I would have a look at the place. It helps me in the writing,” says Rakshit. 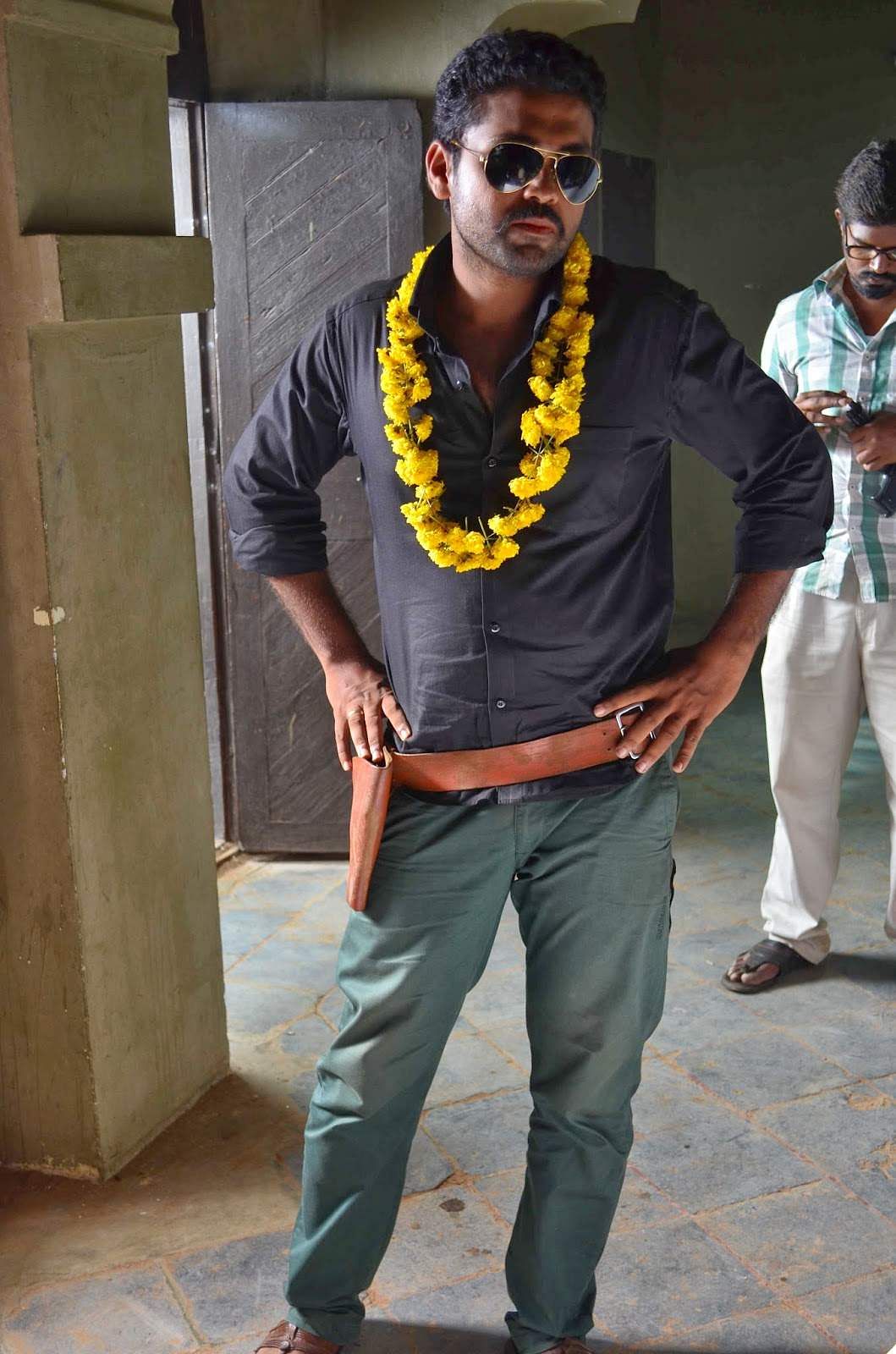 Richie is an iconic character portrayed by Rakshit in his earlier film, Ulidavaru Kandanthe, and the spinoff has piqued the curiosity of fans. “I don’t want to reveal too much about the  story and the role. All I can say is that Richie will bring in the flavour of the character I played in Ulidavaru Kandanthe, and this story, which I am currently working on, will have a connect to the neo-noir crime drama,” says Rakshit.

Rahul, who worked as an associate director in Ulidavaru Kandanthe, is signed on as the director of upcoming film, which will be bankrolled by Pushkar Mallikarjunaiah and Rakshit Shetty.

Apart from 777 Charlie and Richie, Rakshit also has Hemanth M Rao's Sapta Sagaradaache Yello, and his own directorial, Punyakoti, in the pipeline.