The actor has got multiple offers, including a film helmed by Gokulraj Baskar, that stars Prithviraj Sukumaran as a warrior

Sudeep seems to be getting inundated with offers for pan-India projects as a gift for his birthday. The Kannada film star, who has made his presence felt across the south Indian cinema industry as well as Bollywood, has now been offered a multilingual project featuring Prithviraj Sukumaran as a warrior.

It is said to be India’s first film to be shot completely as a virtual production. The yet-to-be-titled project was conceptualised and directed by Gokulraj Baskar. The film will be released in Malayalam, Hindi, Tamil, Telugu and Kannada. The director is said to have had in mind Sudeep’s pan-India appeal when choosing the actor for this project.

However, no details have been revealed about the role Sudeep has been approached for. According to a source, the actor, who is currently shooting for Phantom, still has to give the green signal for it.

The Eega actor has previously worked in Hindi films like Phoonk, Rann and Rakta Charitra (made in Telugu and Hindi), Vijay’s Tamil film Puli, made a guest appearance in Baahubali - The Beginning, and been part of Chiranjeevi’s 151st film, Sye Raa Narasimha Reddy, and the recent Dabangg 3. 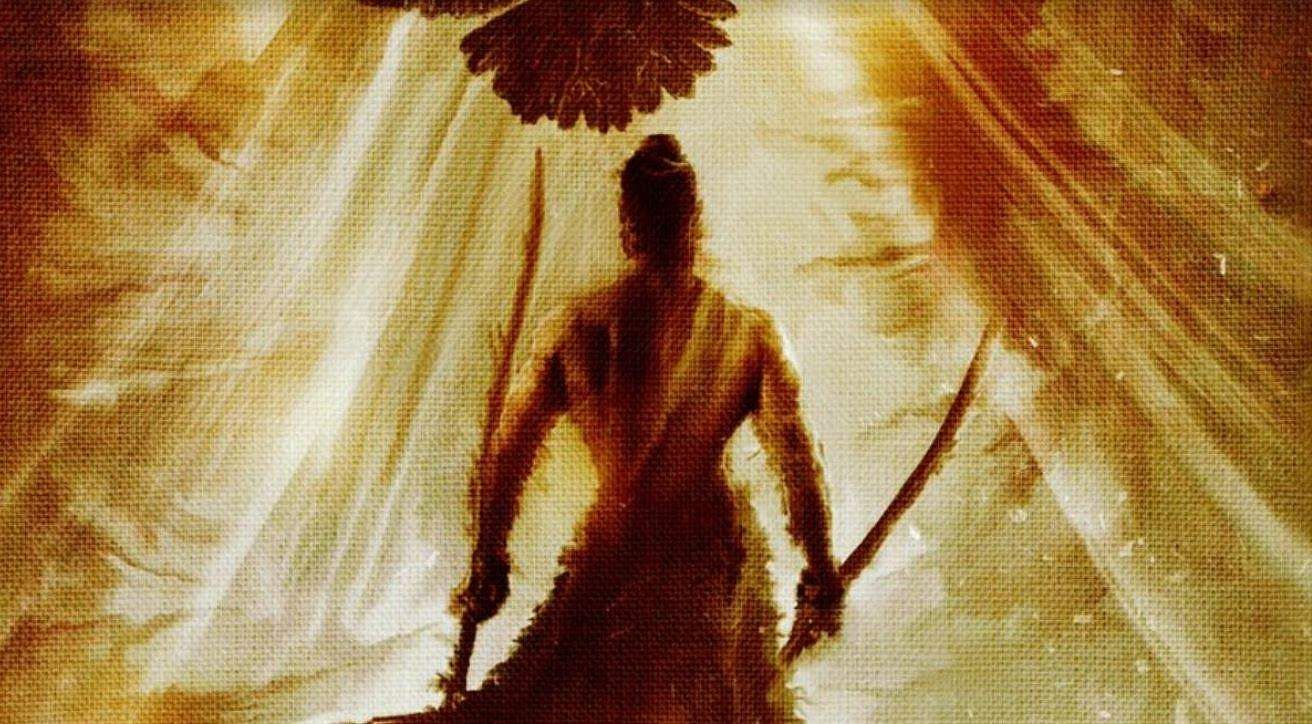 Meanwhile, Sudeep has also been offered another project, to be presented by Viacom 18, which will be made in Hindi and another language. “This is also a project, which is in the preliminary stages of discussion, and an official confirmation will be given once we close the deal and Sudeep signs on the dotted line,” says the source.