Dileep's iconic CID Moosa character will return in an animated series titled after the eponymous character. The private detective character, known originally as Sahadevan in the hit film directed by Johny Antony, is making a comeback after 17 long years.

Announcing the launch, Dileep said, "Everyone — both grown-ups and kids — has been asking about a second part to CID Moosa, which makes me greatly happy. There is a plan for a sequel, but before that, we are bringing an animation series before you."

Dileep's Grand Productions is producing it jointly with BMG Animation. 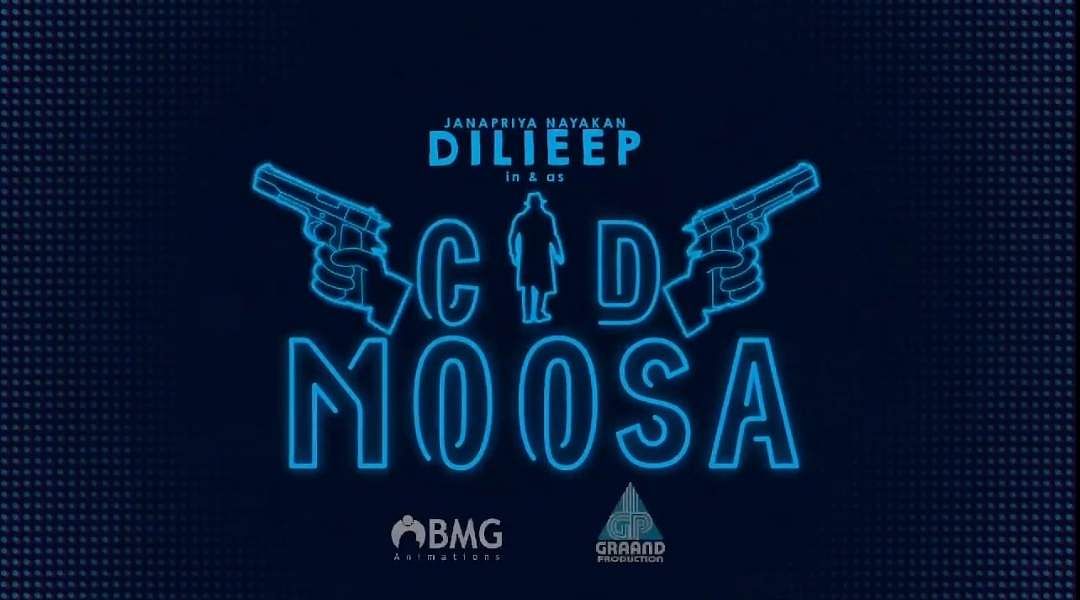 The first-look promo shows CID Moosa in Scotland in the middle of a case before being called by the CID headquarters in India to look into a situation that needs his immediate attention. The teaser shows him ejected from a mid-air passenger aircraft and later landing on the top of a building. "Moosa here. No fear," he announces immediately.

Dileep is lending his own voice to the stunningly-realised sequences coupled with the character's funny antics.