Editor Appu N Bhattathiri, who has worked on films like Theevandi and Biriyaani, will direct Kunchacko Boban and Nayanthara in the thriller

After Mahesh Narayanan, one more editor from Malayalam cinema is turning director. Appu N Bhattathiri, who has worked on films like Theevandi and Biriyaani, will direct Kunchacko Boban and Nayanthara in a thriller titled Nizhal.

The team hopes to commence filming soon, as the project is said to be of a scale doable under a controlled environment with minimal cast and crew members.

"Kunchacko Boban and Nayanthara are the main characters. Since it's a thriller, we are keeping some things a mystery as of now," says Appu, adding that they will be shooting it in Ernakulam as soon as possible. "We think we can pull it off right now because it's mostly interior locations, and since we can't predict the nature of the present situation, we hope to finish filming and post-production quickly." 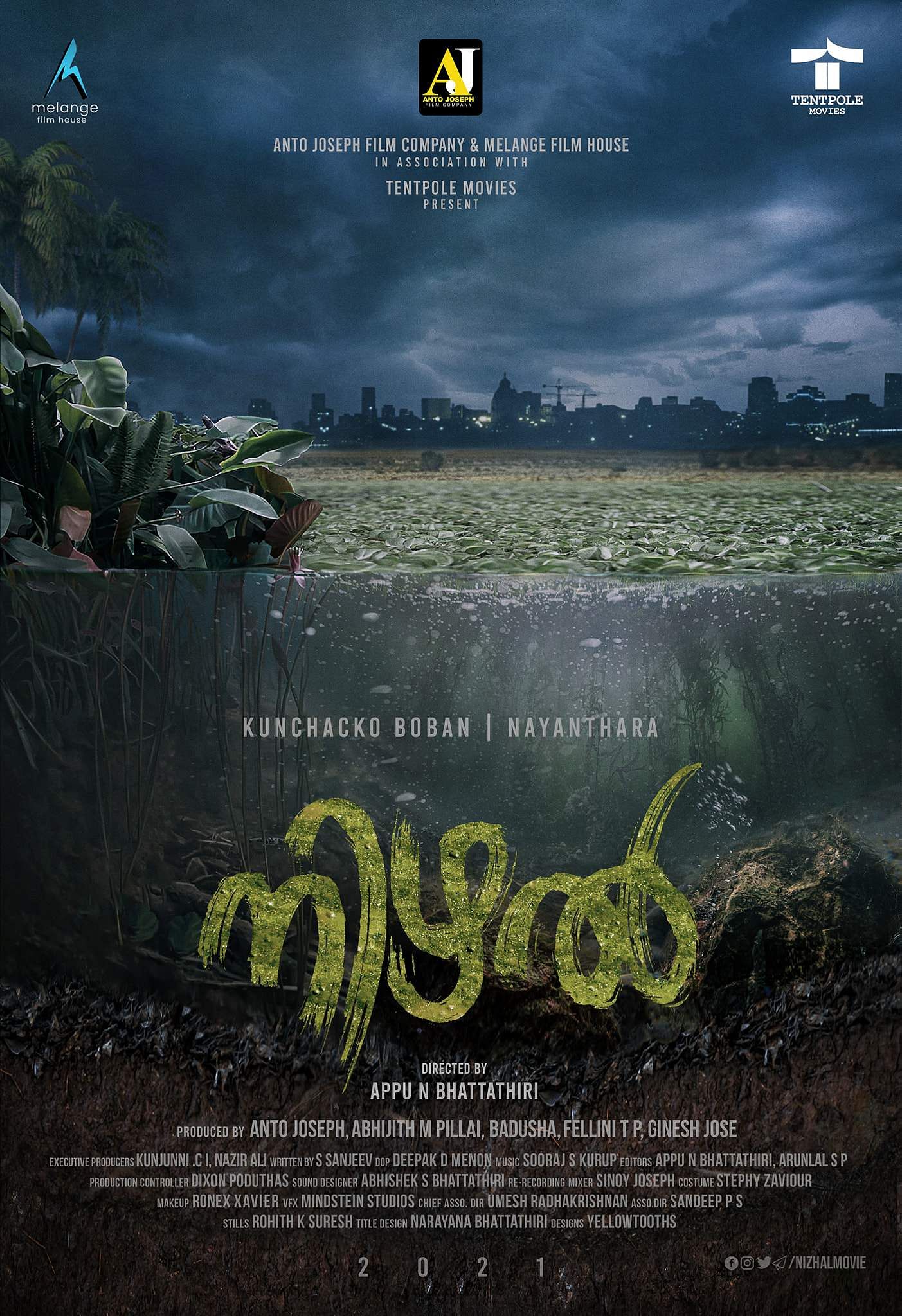 Nizhal will see Kunchacko Boban returning to the thriller genre after Anjaam Pathiraa and the upcoming Nayattu. Asked if the film will be a bilingual, Appu says, "We haven't decided that yet. As of now, we have planned it as a Malayalam film only."

Appu will also edit the film jointly with his friend Arun Lal. Deepak D Menon (Tharangam, Maradona) has joined as director of photography. Abhishek S Bhattathiri (Talaash, Badlapur) is in charge of sound design and National award-winner Sinoy Joseph will handle the re-recording mixing. Stephy Zaviour is taking care of the costumes.