Treading a different path: Dheeraj Denny on becoming an actor

When Dheeraj Denny begins talking, you cannot help but notice a faint resemblance to his first cousins Nivin Pauly and Tovino Thomas. However, your attention is repaid by his passion for the world of cinema and excitement about his onward journey.

Dheeraj, who comes across as an unassuming person, has reasons to be thrilled. After delivering noticeable performances in supporting roles in more than half-a-dozen movies including Kalki and Varikkuzhiyile Kolapathakam, the 30-year-old has graduated to playing the hero and completed shooting two movies as the lead – Karnan Napoleon Bhagat Singh and Michael's Coffee House.

The response so far during the run-up to the romantic thriller Karnan Napoleon Bhagat Singh's release – which debutant director Sarath G Mohan, Dheeraj and team want to release in theatres – has been positive — be it the first-look poster released by Kunchakko Boban or the melodious Kathorthu Kathorthu song by Unni Menon, composed by Poomuthole (Joseph) fame Ranjin Raj.

"The reference to Nivin and Tovino is something I'm used to by now, and it brings with it a certain amount of expectation. Friends find some similarities in our style and dialect. I'm taking pains to break that. They are two successful actors in Malayalam cinema, and they both worked hard to reach that position. I too want to follow that path. But the competition is stronger now," Dheeraj said in an interview, soon after completing the shoot of Michael's Coffee House, a family thriller directed by Anil Philip, in and around Angamaly.

The COVID-19 outbreak and the subsequent shutdown of cinema halls came right during Dheeraj's transition in his acting career and he, like most others, utilised the time at his home in the heart of Aluva town to get deep into cinema the world over.

"I believe there is going to be a demand for more powerful content post lockdown because people have been watching movies and web series from around the globe on online platforms," said Dheeraj, who wants to focus more on content to achieve success and climb up the ladder.

The actor originally dreamed of becoming a pilot though his father was convinced that they could not afford it. Young Dheeraj continued to let his hopes fly and found joining the Air Force to be a realistic goal, but failed narrowly to make the cut. He ended up becoming an engineer in Bengaluru, something that pleased his family. 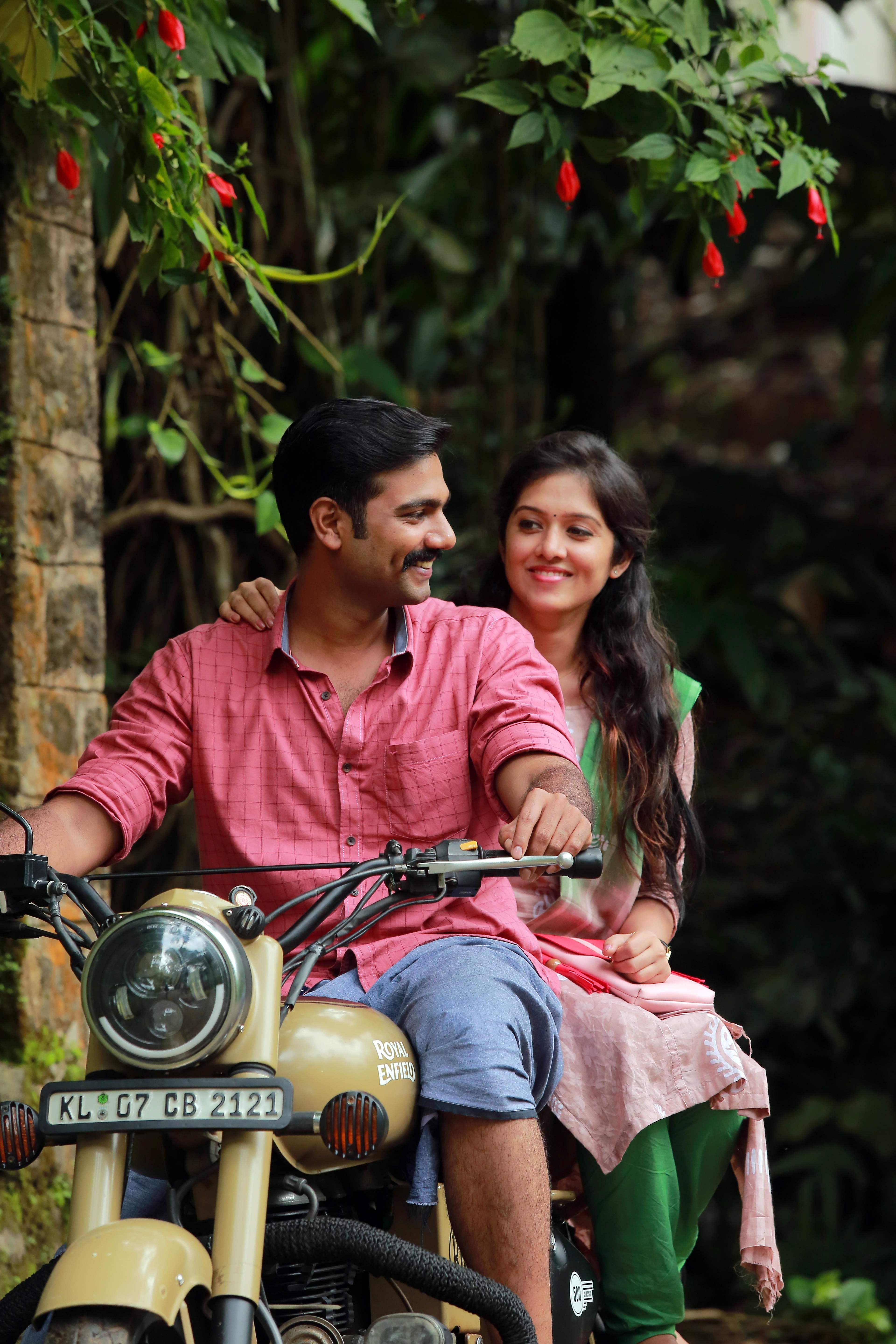 After many years, despite changing jobs, Dheeraj started feeling a sense of discontent, and it was then he realised his career lies in cinema.

"I had been part of street plays and acted in dramas at Rajagiri school and at our church where Alphons Puthran, Nivin and Amala Paul all used to be active in plays. I still remember Modern Ramayanam, which was directed by Alphons and had Nivin playing the role of Seetha. Though I did fashion shows and a short film, Engane Thudangum, in 2012 and got some positive reviews, I went back to Bangalore. But later, I realised I couldn't continue that way and decided to pursue acting as my career."

"Looking back, I think I made the right decision. I'm taking a lot of interest in the technical aspects of movie-making, where my engineering background helps. Ultimately, it's about learning everything connected to cinema, everything about life," he signed off.