A romantic entertainer from the director of Sanju Weds Geetha and Myna, the film produced by Sandesh Nagaraj will feature the Love Mocktail actor in the lead role

Srikrishna@gmail.com, the title of director Nagashekar’s next project in Kannada, has been getting buzz right from the word go. Krishna of Love Mocktail fame is headlining the project, which will be produced by Sandesh Nagaraj. The actor is said to have been bowled over by the one-liner and immediately given the green signal to the project.

This will be the first collaboration of the actor-director duo. Nagashekar, who utilised the lockdown period to complete the script, is currently working on the music. An official announcement on the same was made by the director on Sunday.

“This is going to be a romantic entertainer. I have come up with a unique storyline, quite different from my previous films. Krishna fits the character,” says Nagashekar.

Srikrishna@gmail.com will have dialogues written by director Preetham Gubbi. Nagashekar's frequent collaborator Satya Hegde is working on this film as its cinematographer. Also joining this project will be music director Jassie Gift, who had previously composed the music for Sanju Weds Geetha and Myna. The lyrics will be written by Kaviraj.

The technical crew also consists of stunt director Ravi Varma, and dance choreographers Imran Sardhariya and Dhananjay. The art department will be taken care of by Arun Sagar. The film will have Saniya Sardhariya and Archana undertaking costume designing duties.

Nagashekar, who last directed Amar, also looks set to make a mark in Tamil with November Mazhaiyil Naanum Avalum, which is being made under the banner of Nagashekar Movies and directed by him. He also plays the lead role in this film. The makers had completed 60 per cent of the shoot before the lockdown was started.

After much thought, Nagashekar has decided to start shooting for Srikrishna@gmail.com when the government grants permission and he will simultaneously work on the Tamil film, depending on the COVID situation. 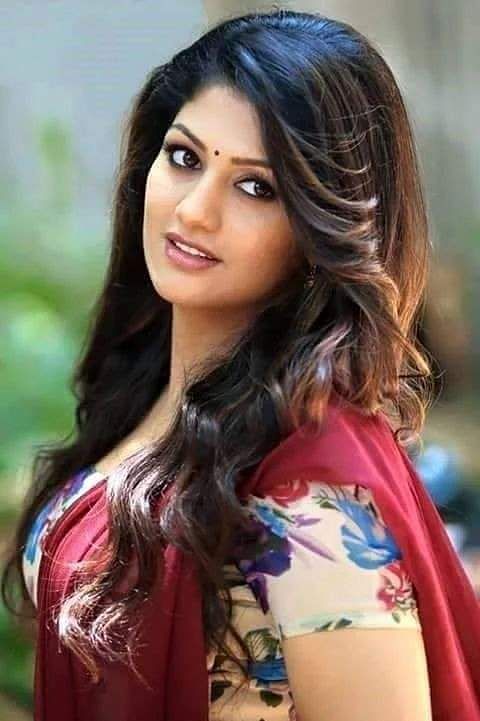 With Krishna as the lead, the makers are currently in the process of finalising the heroine. Nagashekar is keen to cast Radhika Kumaraswamy in the role. “I have done my initial round of telephonic conversations. I will soon meet Radhika Kumaraswamy and discuss the script with her,” he says.

The film will also include Dattanna, who will be seen in a pivotal role alongside Suhasini, Arun Sagar, and Rangayana Raghu.