Sanjay Mishra’s upcoming film Waah Zindagi will be released on an OTT platform. Directed by Dinesh S Yadav, the film is based on the Make in India initiative and calls for the boycotting of Chinese products in our market. 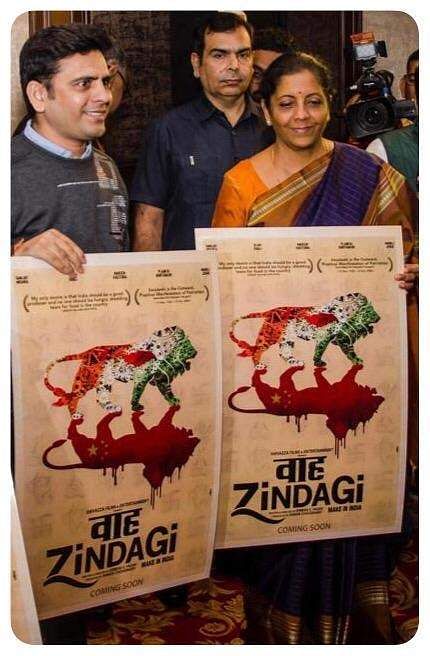 “The film is complete and though it was slated to release theatrically by Mid 2020, looking at the current scenario due to the pandemic COVID-19, the makers are now looking at an OTT release,” read a note from the makers.

Waah Zindagi is produced under the banner of Shivaaza Films and Entertainment. Dinesh had previously directed Sanjay Mishra in Turtle (2018). The Rajasthani-language film had won a National Film Award last year.

Sanjay’s last film, Kaamyaab, was also released digitally after a week in theatres before the lockdown.