Biopic on Muthappa Rai to be revived?

A movie on the former underworld don was announced and launched in 2016; it was supposed to be helmed by Ram Gopal Varma and produced by C R Manohar, but the project did not take off

Muthappa Rai, the former underworld don, died of brain cancer on Friday, which has left Kannada cinema fans wondering if his biopic will finally materialise. Back in 2016, a film on the former underworld don, titled Rai, with a tagline The Greatest Gangster Ever was announced by producer CR Manohar, and it was to be helmed by filmmaker Ram Gopal Varma. However, the film was later dropped for unknown reasons.

Though the makers had initially chosen Sudeep to play the titular role, the team later chose Vivek Oberoi to play the lead. The film was launched amid much fanfare, when the team revealed the first look of Vivek Oberoi. They even had plans to make it in Kannada, Tamil, Telugu and Hindi, and had finalised the locations in Mangaluru, Bengaluru, Mumbai, London, and Dubai, among other places. 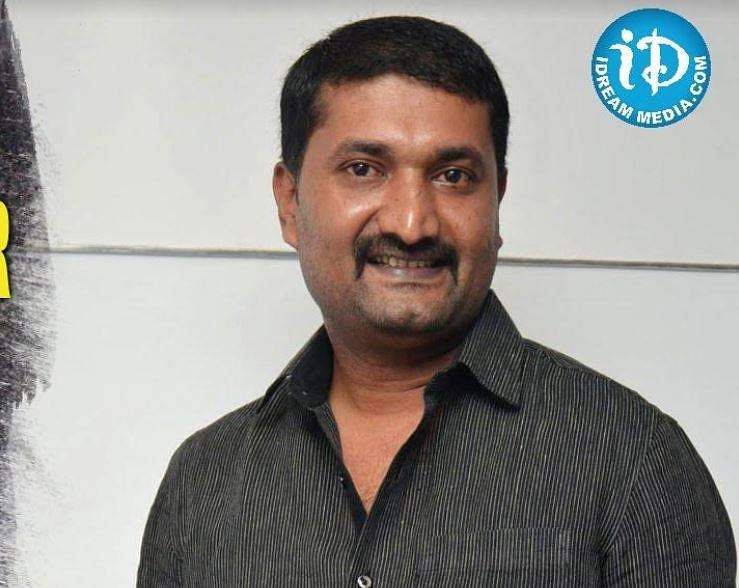 However, the project did not take off for unknown reasons. When asked whether a film on Rai will take off again, producer Manohar says, “There are a lot of interesting facts about Muthappa Rai to be told on the silver screen, and I had already announced the making a film on him when he was alive. I am looking at taking forward the project, provided I can bring in a director who can justify the biopic, as well as the cast and crew, all of which might take some time.”

Manohar, the producer of films like The Villain, is now looking forward to his next project — Raymo, a film directed by Pavan Wadeyar and starring Ishan and Ashika Ranganath.