Then and now...we r still the same...what say guys?” This was a caption posted by Chiranjeevi Sarja on June 6 for a picture along with his brother, Dhruva Sarja and Surha. This was yesterday. And today, the actor suffered a fatal heart attack. Fondly known as Chiru, the actor comes from a family of well known filmmakers. The grandson of the late veteran Shakti Prasad, and the nephew of Arjun Sarja, Chiranjeevi married Meghana Raj, daughter of Sundar Raj and Pramila Joshai, in May 2018, after courting her for 10 years.

The duo set many #couplegoals, especially during the lockdown, when they were said to be making most of their time together. They often posted pictures of indulging in indoor activities and cooking together. According to actor-politician Tara, Meghana is four months pregnant, and the duo was waiting for the right time to announce the good news. She made this announcement at the hospital where Sarja breathed his last. 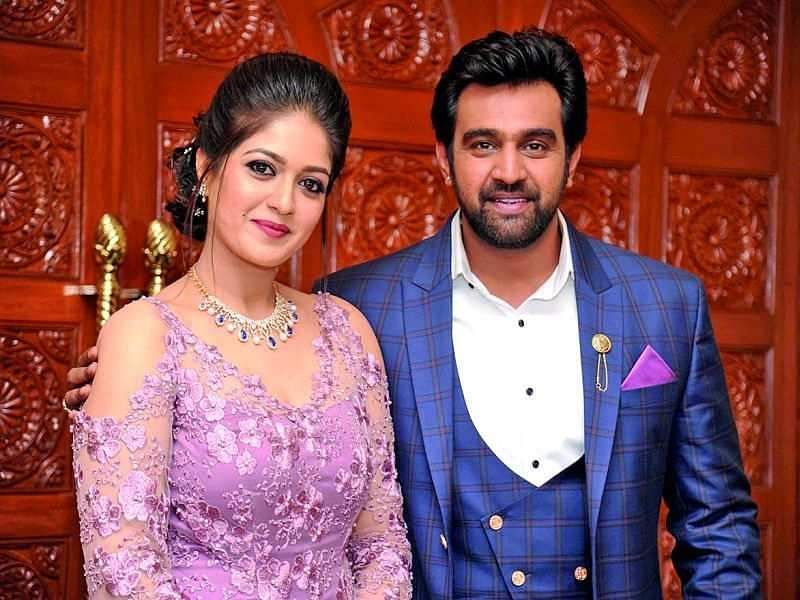 Here,  the late actor’s colleagues and friends react to his sudden demise.

My friendship with Chiranjeevi goes back to the time when we used to attend Imran Sardhariya’s dance class, a decade back. Since he was older by 4 to 5 years, he would pamper me so much. I became a part of the group, and we were like family. He was very healthy, so this is shocking. We work out in the same gym, and Chiru would say that my sweetness will not work out in the industry. I would joke that his advice was like Krishna's advice to Arjuna. Pannaga had even planned a film for both of us, which he wanted to title Krishna- Arjuna. I miss my friend.

It was in the year Aa Dinagalu released that I was offered an ad film for a company. Chiru was just entering cinema, and that’s when I was first introduced to him. After that I didn’t get a chance to work with him. When I was doing Aatagara, Yogi [Dwarakish] asked whether we could read the script to Chiru. Knowing the actor was popular as an action-hero, I doubted whether Aatagara’s subject would suit him, since this was more of a thriller. I remember going to Chiru, and narrating the story at 12 am, which went on till 3 am. Chiru had many questions, and then agreed to do the project. That’s how he became part of the film. When we were shooting, he would rehearse the scenes with me every day.  Extremely professional while facing the camera, he was playful off screen. Out of the four films, (Aatagara, Aake, Amma I Love You and Aadya) we shot three films outside Bengaluru. It’s during those times that we became like family. 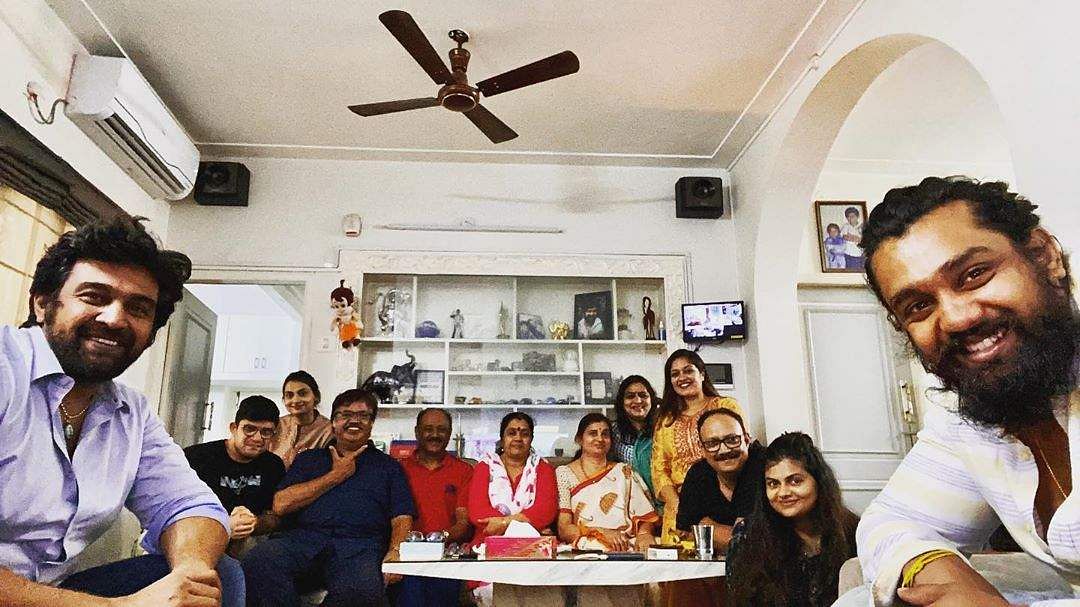 I worked with Chiranjeevi in Aatagara, and Amma I Love You. I fondly remember him as my ‘best boy’. He was more than a brother to me. I am not able to digest the fact that he is no more. He never complained. Last week he called me and suggested that I do a film. This is truly shocking.

Our families have a long-standing relationship. He was too young for a heart attacj. It’s painful. He was so fond of Ambareesh, and would address him as Ambi mama. He had a bright future, and this is unfortunate and unexpected. We cannot predict each one’s fate. 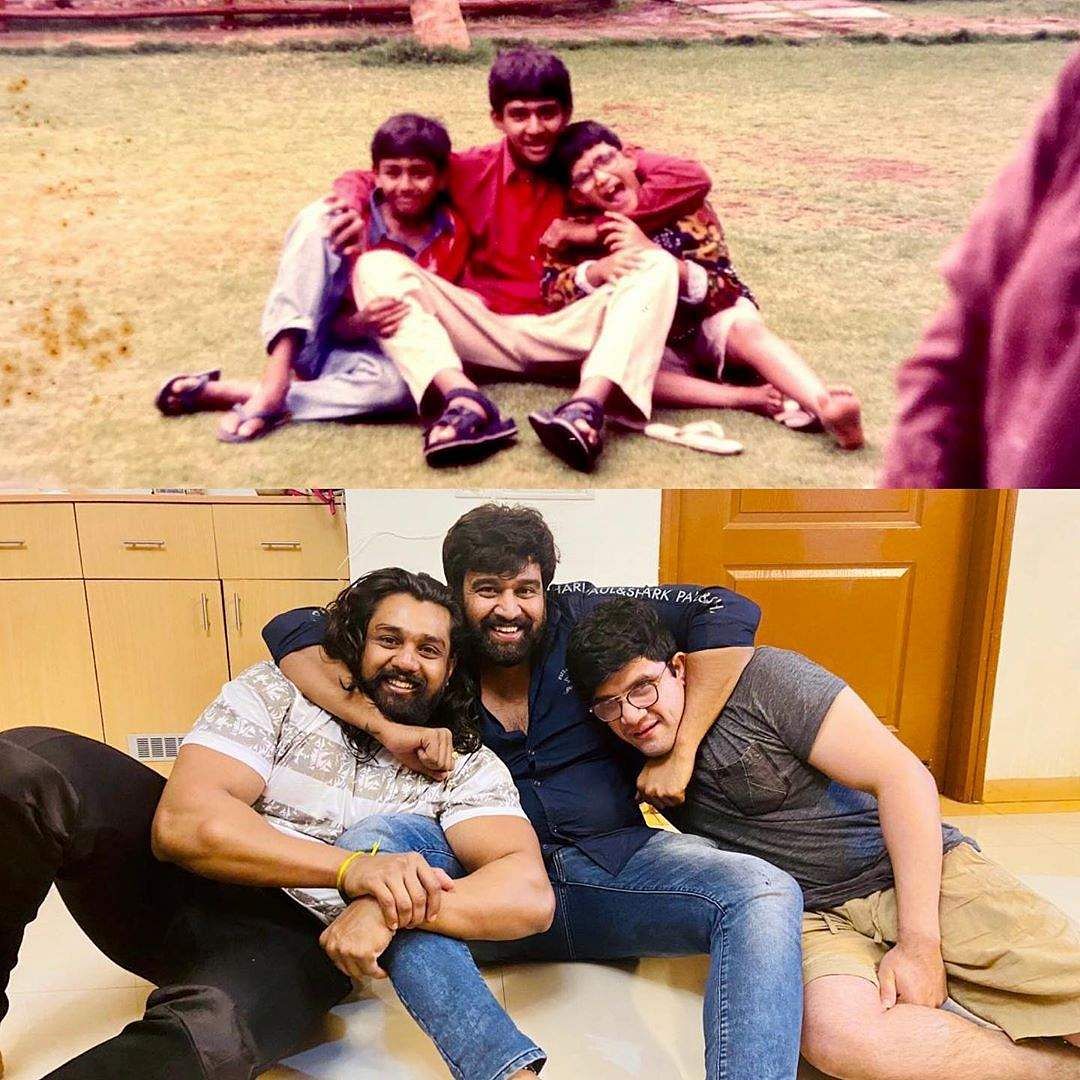 I made my Kannada debut with Chandralekha and it was opposite Chiranjeevi Sarja. I am still trying to process the happenings. He was fun-loving, always talking, and chattering. Since I was new and didn't know the language, he made it easy for me, and helpful. He was often concerned about putting on weight, and I would tell him to work out.

Unbearable, and unbelievable. I produced his film, Singhaa, and today I feel like a family member is no more. What's more disturbing is that he had no complaints about his health.