Rachita Ram to team up again with makers of Pushpaka Vimana

The lockdown has not deterred actor Rachita Ram in her work, and she is utilising this time to read scripts and sign projects. The actor is teaming up again with producer Vikhyath for a film helmed by Pushpaka Vimana director S Ravindranath.

Rachita, who already has a list of upcoming projects like April, Veeram, and Lilly, has now added this film to her kitty as well.

Confirming the news, Rachita told Cinema Express, “Yes, I am in talks with Pushpaka Vimana director and producer. Having worked with director Ravindranath in his directorial debut, I have realised he has a knack of casting heroines. This time, yet again, Vikhyath and he have come up with good content, and a character that I have never played before.”

More details about the film, made under Vikhyath Chitra, will be revealed once Rachita signs on the dotted line. 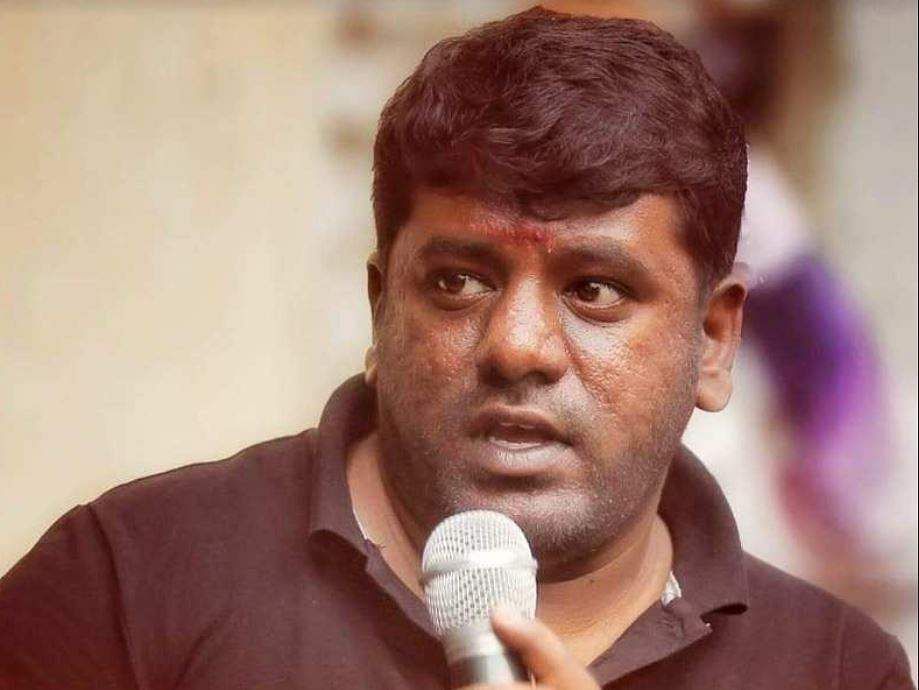 Meanwhile, Rachita is looking forward to the release of 100, directed by Ramesh Aravind, followed by Prem’s Ek Love Ya. The actor also has Daali with Dhananjay, as well as a Telugu project, titled Super Machi, for which she has completed shooting.