Pareeksha - The Final Test revolves around Bucchi, a rickshaw puller whose biggest dream is to provide quality education to his son

Prakash Jha’s upcoming film Pareeksha -The Final Test will premiere on ZEE5 on August 6. Starring Priyanka Bose, Adil Hussain, Sanjay Suri and child actor Shubham Jha, the film had its India Premiere at the 50th International Film Festival of India in the Indian Panorama section. It was also screened at the London Indian Film Festival.

Pareeksha - The Final Test revolves around Bucchi, a rickshaw puller whose biggest dream is to provide quality education to his son. His dream takes him on a dangerous path, which could shatter all that he holds dear. The social drama is inspired by the life of IPS officer Shri Abhayanand, the former DGP of Bihar. The film explores how quality education in India has been monopolized by the rich and remains inaccessible to the masses. 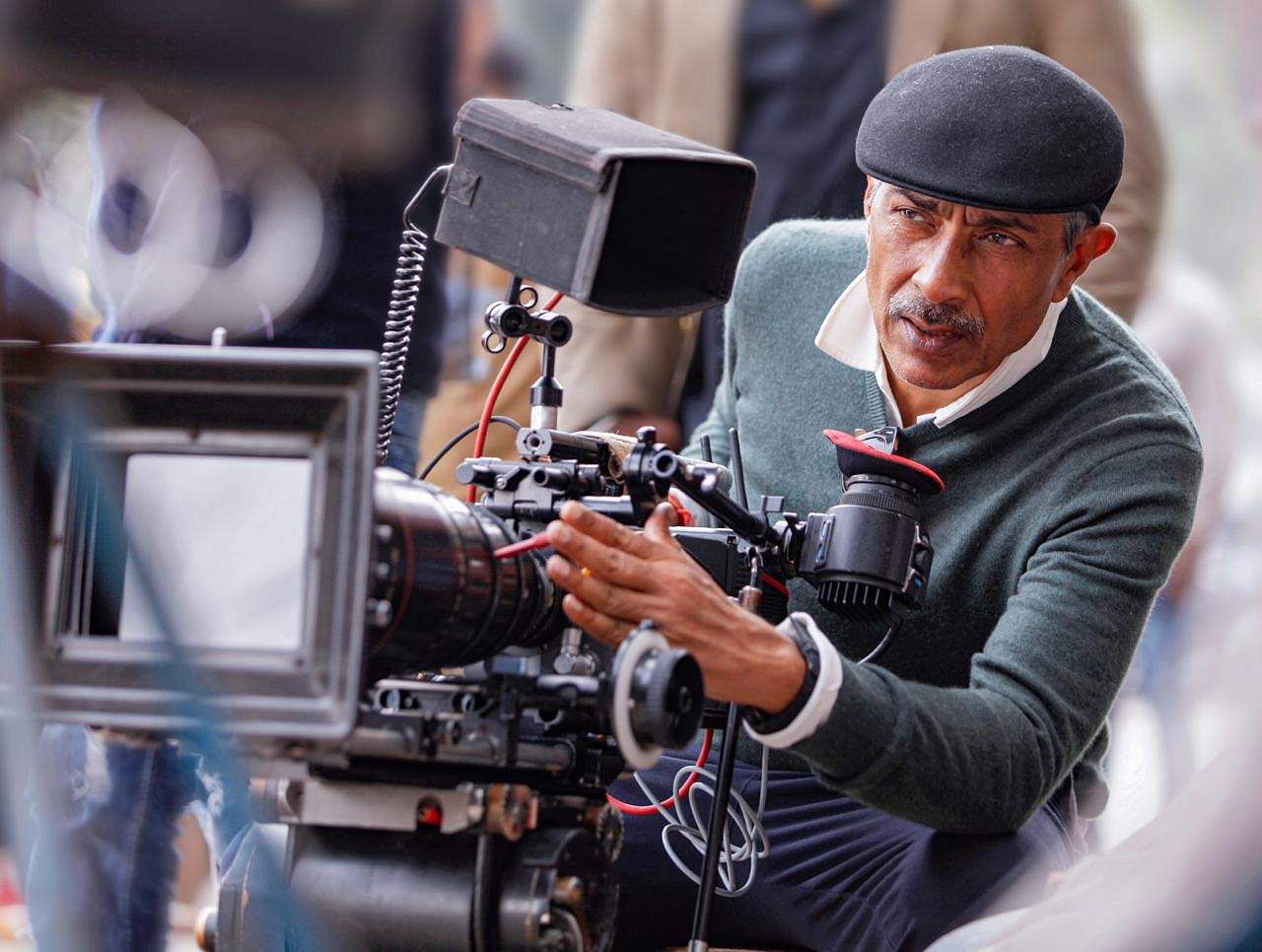 Talking about the film, Adil shared, “I am so happy that Pareeksha is finally releasing on ZEE5 which will enable the viewers to watch it across the globe. Pareeksha is very close to my heart. It talks about a subject which I deeply care, education of the future generation of India. Mr. Prakash Jha, a master storyteller, always has found issues which are very important for social growth of the nation. This unique story based on true events will wrench your heart and move you deeply. I am grateful to Prakashji that I am part of this very important  film.”

Yesterday it was about @NirvanaInnFilm

Today it's about #Pareeksha releasing on @ZEE5India on 6TH AUGUST Directed by the Story Teller Par Excellence @prakashjha27. A heart Felt, Deeply Moving story of a father, who would go to any extent to educate his child! pic.twitter.com/qykqrFM9wG