Randu is directed by Sujith Lal and penned by Binulal Unni

Vishnu Unnikrishnan and Anna Reshma Rajan are teaming up for Randu, a film directed by Sujith Lal and penned by Binulal Unni. It is being bankrolled by Prajeev S under the banner of Heavenly Movies. Prajeev was a co-producer of the critically acclaimed Rajisha Vijayan-starrer Finals.

The teaser poster was released by Mammootty and Mohanlal. The film will have Indrans, Tini Tom, Irshad, Sudhi Koppa, Mala Parvathy, Aneesh G Menon and Navas Vallikkunnu in supporting roles.

Aneesh Lal will be cranking the camera, and Manoj Kannoth will handle the editing. M Jayachandran will compose the tunes to the lyrics by Rafeeq Ahammed. 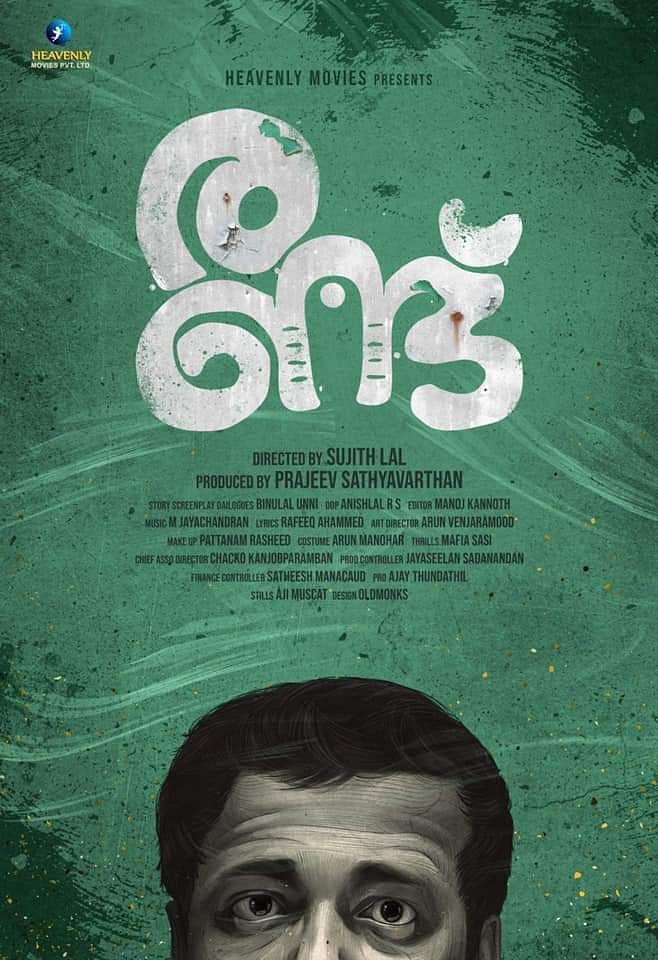