Vikram, Rohit Roy and Sadhu Kokila were part of the fight sequences, for which they used 15 camels that were regular in the racing circuits

Sharing pictures from the shoot with Cinema Express, director Sahana Murthy mentions that this was the first of its kind in Kannada cinema. “Camels are generally used for songs, but in our film, this animal is part of a major action block,” he says.

Vikram, Rohit Roy, and Sadhu Kokila were part of the fight sequences for which 15 camels — that were regulars in the racing circuits — were used. “The entire fight choreographed by stunt master Vijay was shot in six days. It will appear in a three-minute sequence in the second half of our story,” adds the director. 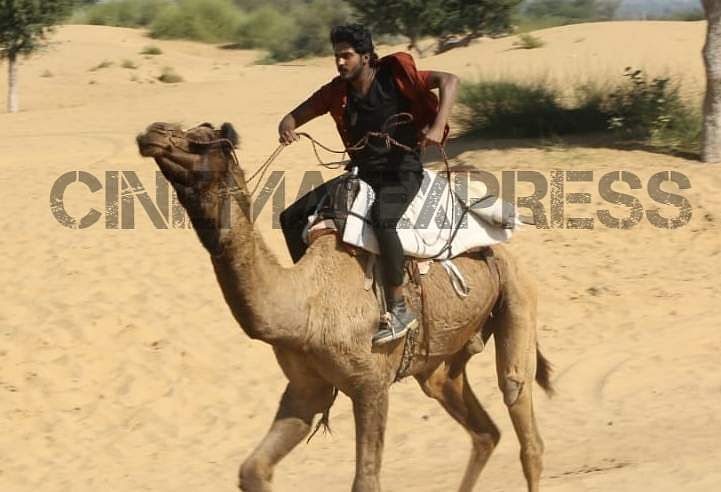 Team Trivikrama is currently in Mysuru for a 12-day schedule to shoot the climax portions.

Trivikrama, which comes with the tagline 'High Voltage Love Story', has Akanksha Sharma and Rohit Roy making their debut in Kannada. The cast of the romantic entertainer, produced by Somanna and Suresh under the banner of Gowri Entertainers, also includes Tamil actor Jayaprakash, Tulasi, and Chikkanna.