Ashika Ranganath, Aditi Prabhudeva in talks for Prajwal Devaraj’s next

The yet-to-be-titled thriller about human trafficking will have Prajwal Devaraj’s father, Devaraj playing a pivotal role

Ambi Ning Vayassaytho director Gurudatha Ganiga is all set to direct an action thriller starring Prajwal Devaraj. The project is now in the pre-production stage. The makers, who are planning to make an official announcement by mid-January, are in the process of finalising the title, cast and technical crew.

The latest development that is the production house, which was on the hunt for the female lead, have shortlisted Ashika Ranganath and Aditi Prabhudeva. They have approached both the actors for the role and will be finalising one of them soon.

While Ashika Ranganath is currently working on Raymo and MadhaGaja, Aditi Prabhudeva has Tribble Riding and Bhagwan Sri Krishna Paramathma in the pipeline. 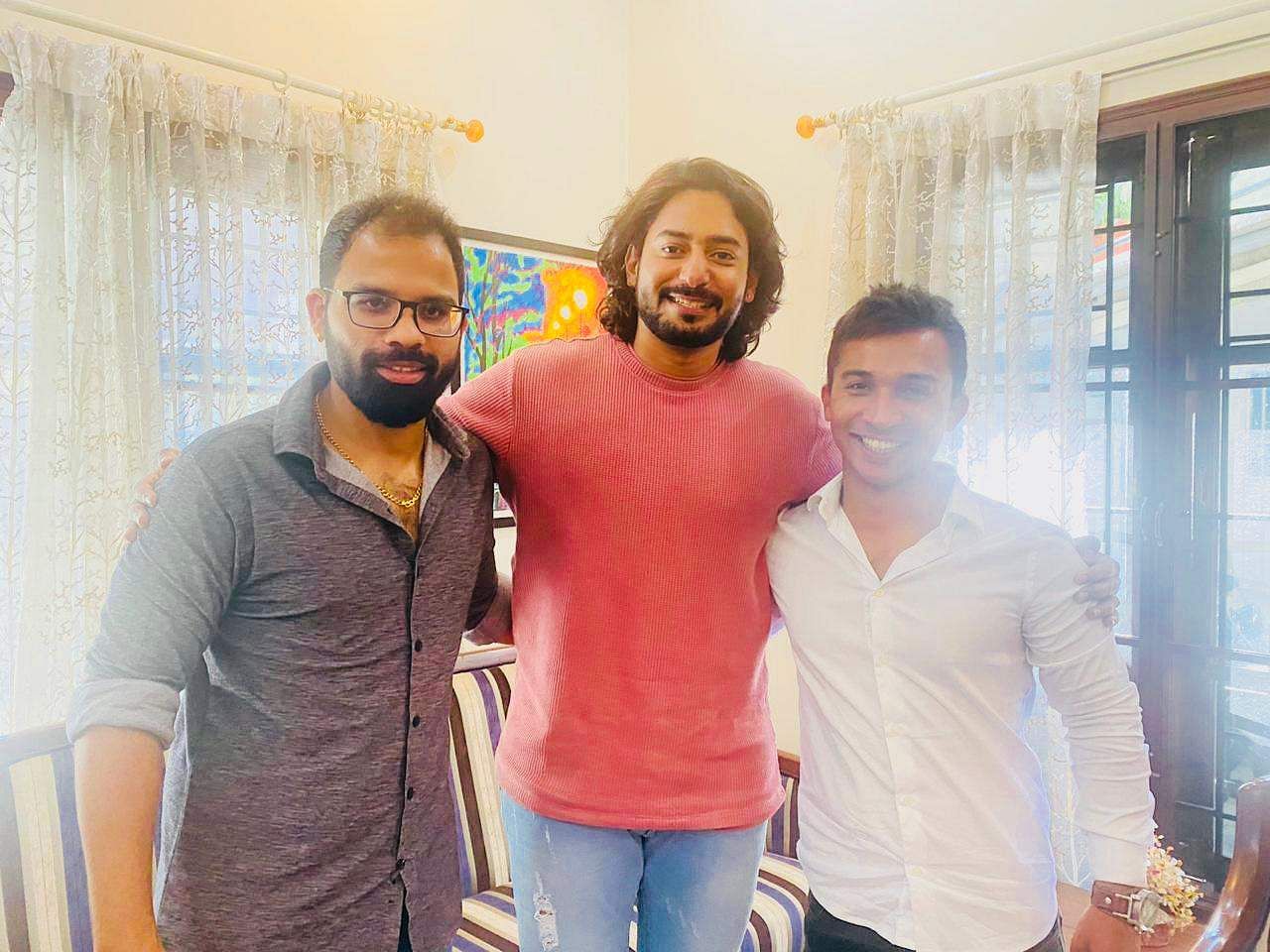 The yet-to-be-titled thriller about human trafficking will have Prajwal Devaraj’s father, Devaraj playing a pivotal role. It will have cinematography by Abhimanyu Sadanandan.

The film made under the banner Bangalore Kumar Films is scheduled to go on floors after Prajwal completes shooting for Veeram.