Experiments against all odds

Across history, some of the best artworks have emerged out of trying times. Some historians even regard the 1940s (the period of World War II) as the best time of American literature. In cinema, it was the time when all-time classics like Casablanca (1942) and Citizen Kane (1941) hit the screens. Art thrives under pressure. We are currently in the midst of one such global catastrophe. And cinema is already adapting to the new normal. Despite it being a very difficult year for the film business, a handful of filmmakers across the world have come up with something unique against all odds. Netflix’s Homemade, a series of shorts from renowned filmmakers across the world, sent the message that coronavirus is not stopping cinema. Back home too, many such attempts were made and here, we bring some notable ones to your attention: 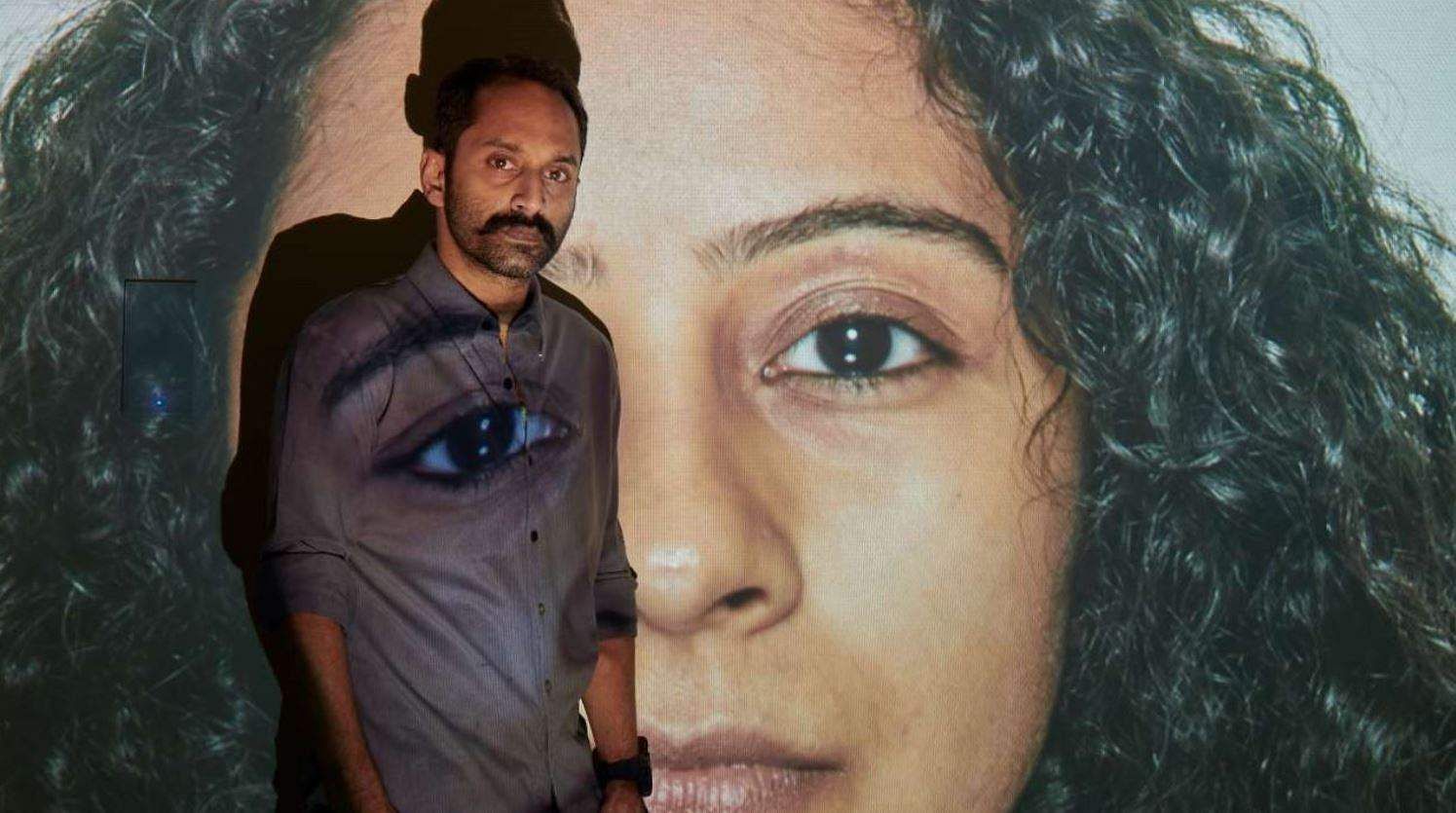 Fahadh Faasil’s CU Soon was the first Malayalam film conceived and shot after the pandemic, and subsequent lockdown, began. With only a minimal crew and cast, director Mahesh Narayanan had to find a way to execute the film which follows the 'Screen Life' narrative format, popularised by films like Searching and Hardcore Henry. Since the filming allowed no room for cuts, the actors had to carry out certain moments uninterrupted, like an entire video call. The use of a single lens also proved to be a challenge. Cinematic effects like panning and tilting were not possible during filming and were made possible only on the editing table. 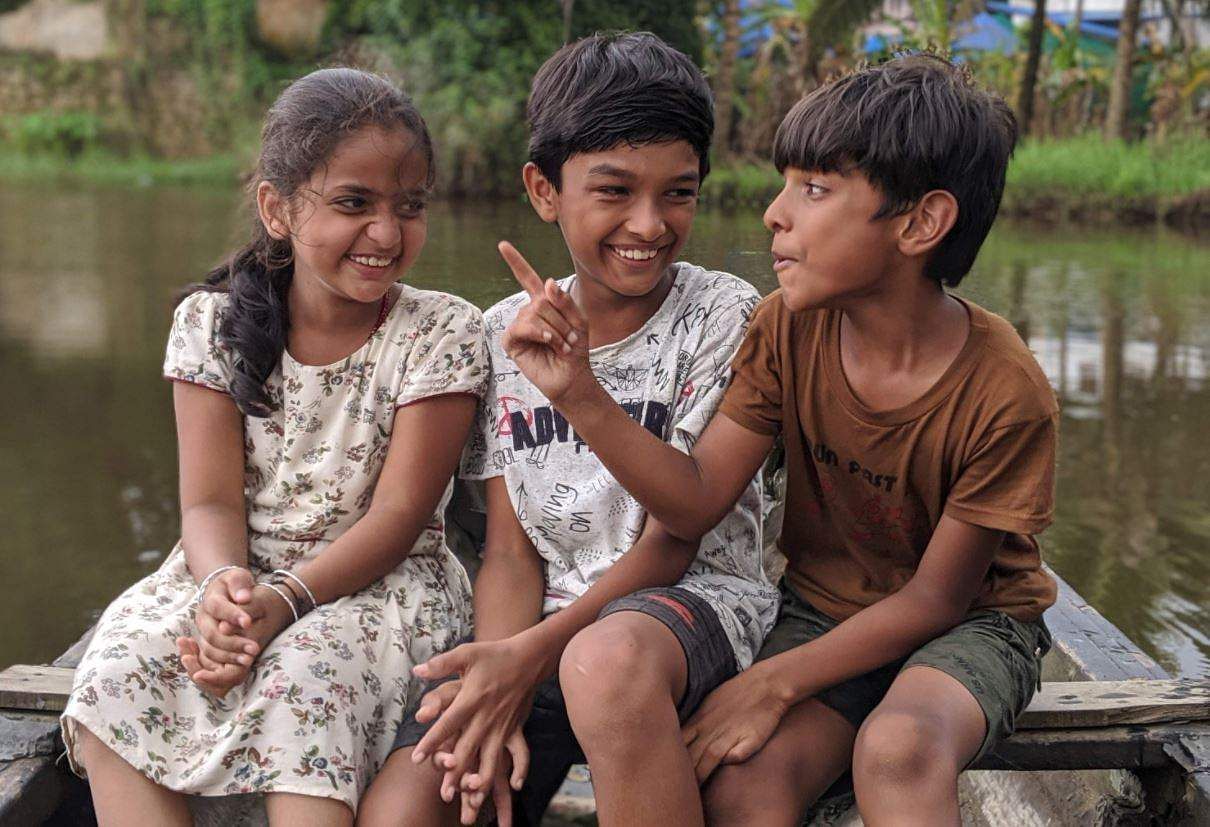 Another Malayalam film, Kalla Nottam, a 75-min coming-of-age drama, was shot by director Rahul Riji Nair with a GoPro camera in a week. What would be a limitation for other filmmakers proved to be a blessing-in-disguise in this case. The improvisational approach meant Rahul had to take some effort to overcome the initial editing challenges. What resulted was a film that begins as an attempt by two kids to make a film and then slowly evolves into a tense drama about moral policing. Filmmaking and voyeurism become uncomfortably intertwined in its final moments which reveal an unexpected twist. There are newcomers and experienced actors in the film. In an earlier conversation with us, Rahul described how cinematographer Tobin Thomas had to sometimes slouch to the kids' heights to ensure the seamless flow of events, helped by coherent editing from Appu Bhattathiri. 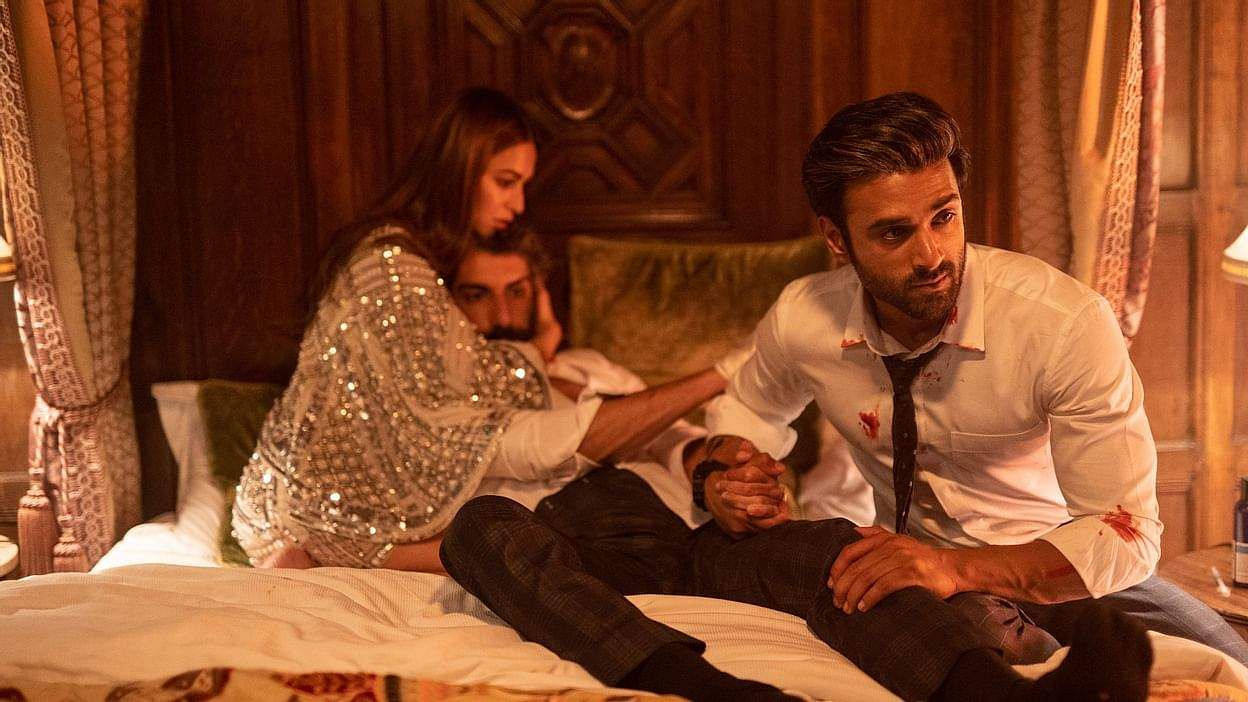 Taish by Bijoy Nambiar had several of the director’s trademarks: anguished leads, experimental soundtrack, fast-cutting. But the most experimental addition was only made after the film was shot and completed. Streaming platform ZEE5 devised a unique release pattern for Taish. The revenge-thriller was chopped up, by turn, into a 2.5-hour feature film and a six-episode web series. The feature was predictably fast-paced and focused on the converging arcs of Sunny (Pulkit Samrat) and Pali (Harshvardhan Rane). The series adopted a more roundabout approach, filling us in on secondary characters and jumping back and forth in time. Bijoy, whose films are anything but slow-paced, was inspired to retain the longer version after a test screening of the film. Credit, also, to editor Priyank Prem Kumar for creating a seamless experience with both. In Vikramaditya Motwane’s film, Anurag Kashyap and Anil Kapoor throw down exaggerated versions of themselves. The meta-comedy revolves around Anurag kidnapping Sonam Kapoor and filming her 64-year-old father as he searches for her across Mumbai. While Indian actors have played themselves before, these have largely been limited to cameos or comic appearances. When ambitions surged, directors have opted for changed names: Ajay Devgn in Halla Bol, for instance, or Shah Rukh Khan in Fan. In fact, it was the later film that prompted Vikram to keep his leads’ original names. Anil was game, though some of his family members took a little convincing, especially his brother Boney Kapoor.

Behind the main concept, though, there are other experiments livening up the film. The grainy, found-footage aesthetic is rare for Indian cinema, as is the mockumentary format exemplified by movies like Borat and I’m Still Here. 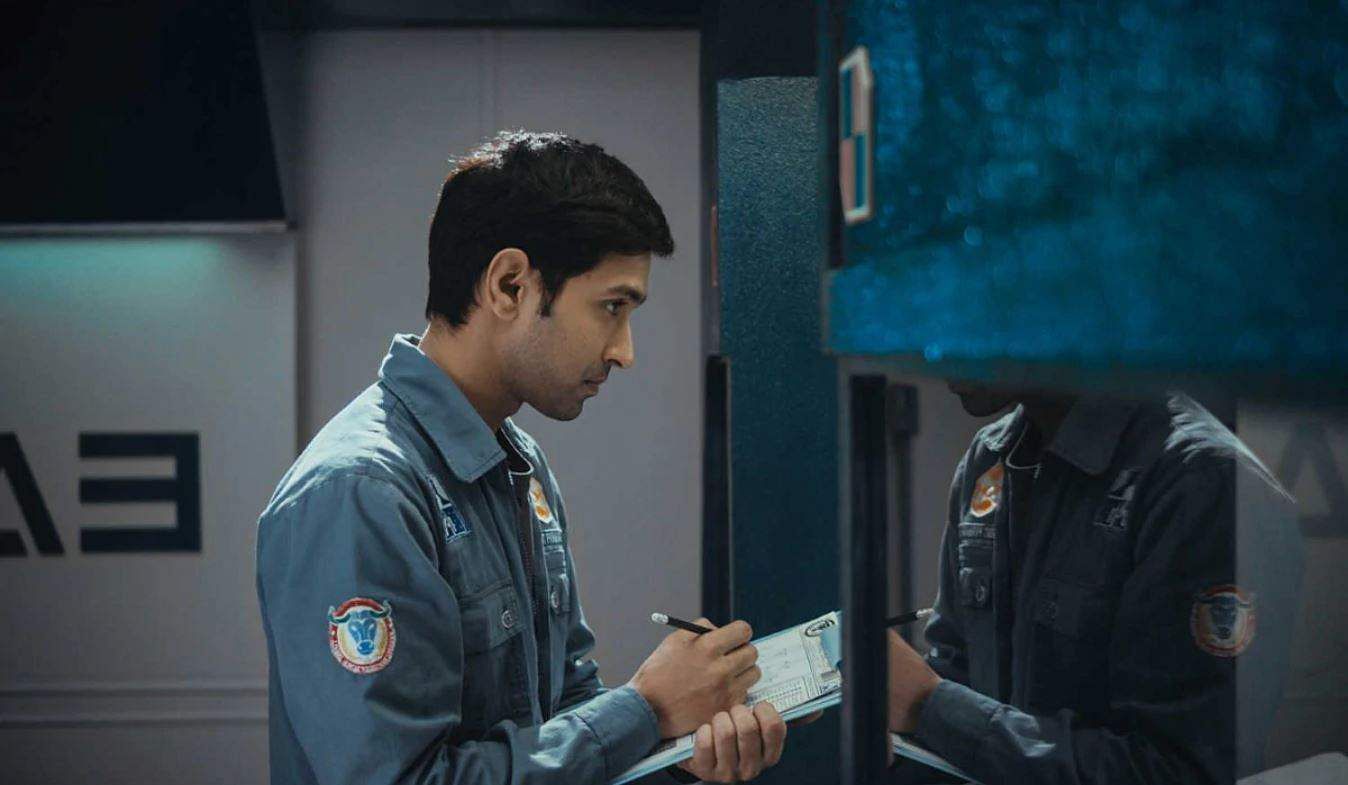 Arati Kadav’s film found creative solutions to the low-budget sci-fi movie. Prahastha (Vikrant Massey) is an agent for the Post Death Transition services, helping dead people return to earth. He’s aboard Pushpak 634A, where he is joined by new assistant Yuvishka (Shweta Tripathi). Cargo was praised for marrying its retro-futuristic design with mythological and existential themes. Arati and her team dressed up old ATM machines as palm-reading devices. Many of the props were sourced from junk (motorcycle helmets, for example, were used to create the astronaut accessories). Unlike other sci-fi movies, whose ambitions often overshoot their budgets, Cargo keeps itself firmly in check. The VFX is modest but watchable and was outsourced to two different companies. It may not be at the cutting edge of what’s possible today, but marks a promising start for the genre’s future in India. 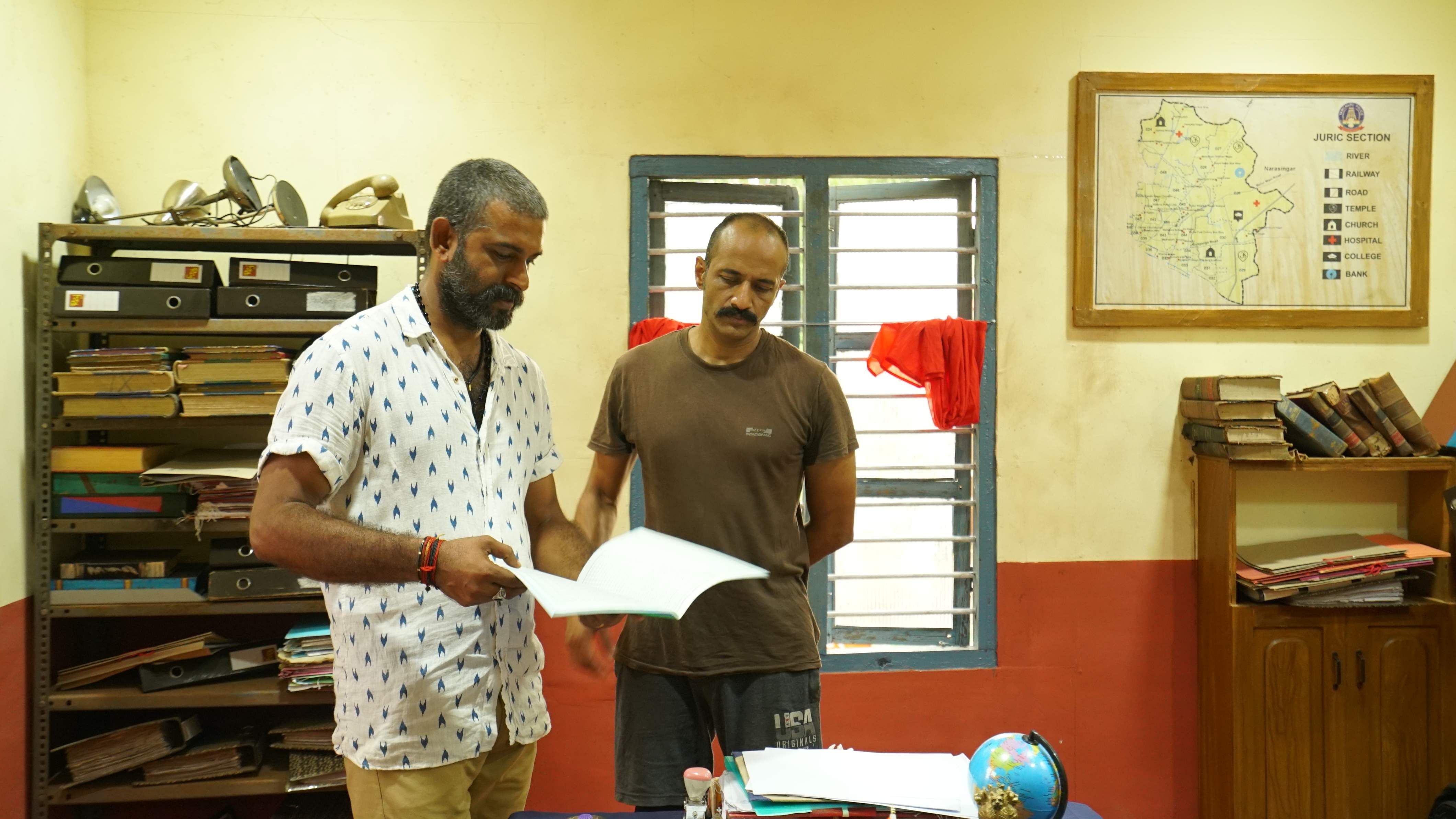 While the aforementioned films are already out there for the audience to see, Drama, a one-shot film, is striving hard to meet the light of the day. The director of the film, Aju Kizhumala, told Cinema Express that Drama is the longest Indian film to have been made in a single take. Starring Kishore and Charlie in the lead roles, the cabin drama is about the murder of a senior officer inside the police station during a power cut. Though the film is predominantly shot inside the police station, the story and the camera do travel outside the building for an extended sequence, which is also part of the single shot. The crew pulled off the tricky film in just eight hours after several rehearsals. An OTT platform has already approached Aju, but the director feels only a theatre release would justify their efforts. 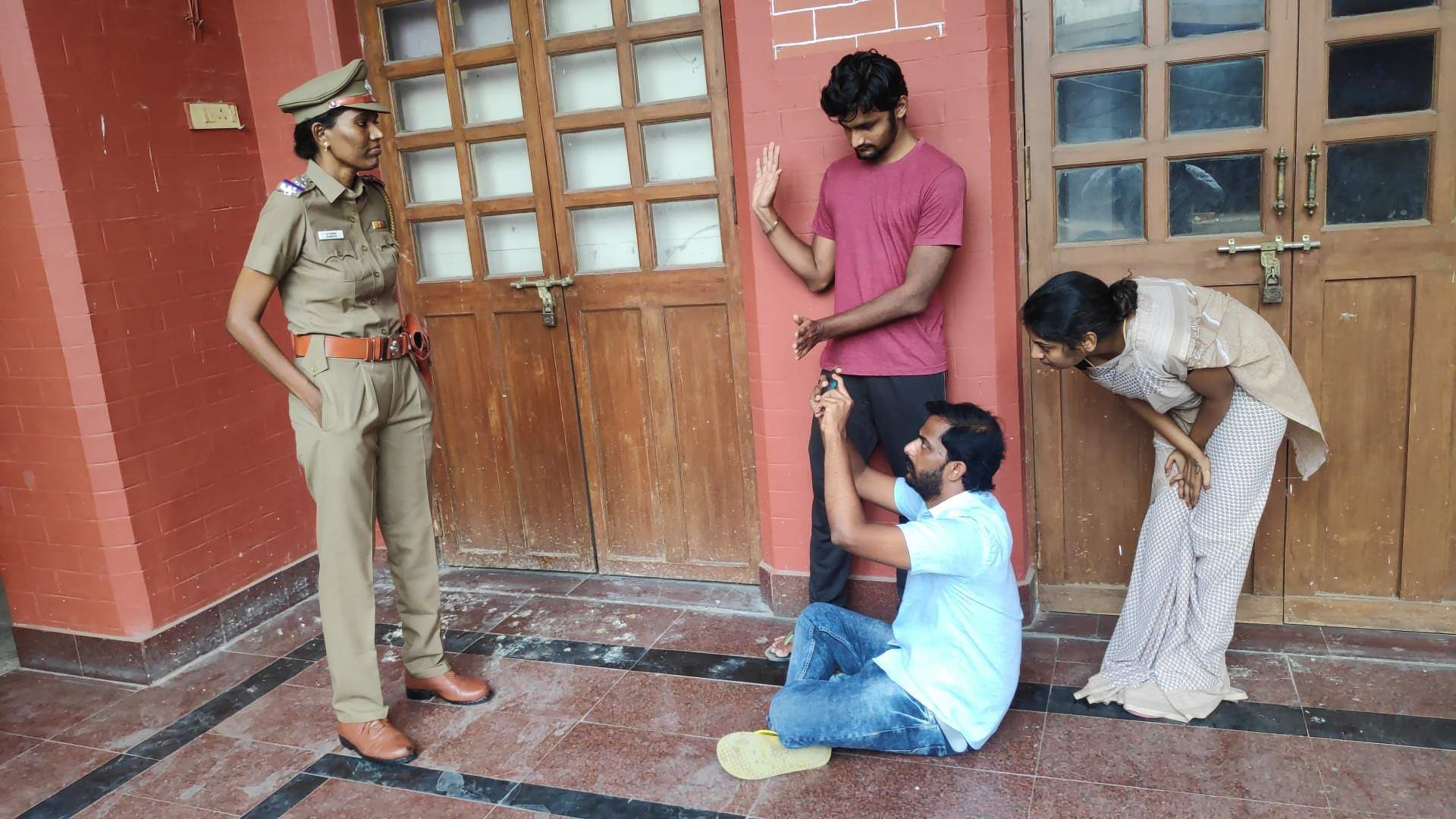 Remember Santhosh Nambirajan? The rustic hero of the National award-winning film To Let. Well, he is a director now, and not of a normal film but one which has been shot entirely on an iPhone. Titled Akandan, the upcoming film is shot in both India and Singapore and follows the tale of a road-side eatery owner in Chennai and his wife. When asked about his choice to film the project with a phone, the cinematographer-turned actor said, “Because it’s the future."

(With inputs from Sachin Shrijith, Shilajit Mitra, and Kirubhakar Purushothaman)