Directed by Rohit Shetty, Cirkus is an adaptation of William Shakespeare's The Comedy Of Errors, with Ranveer essaying a double role

He captioned the image with emojis of a circus tent, reels, camera, and theatre mask. 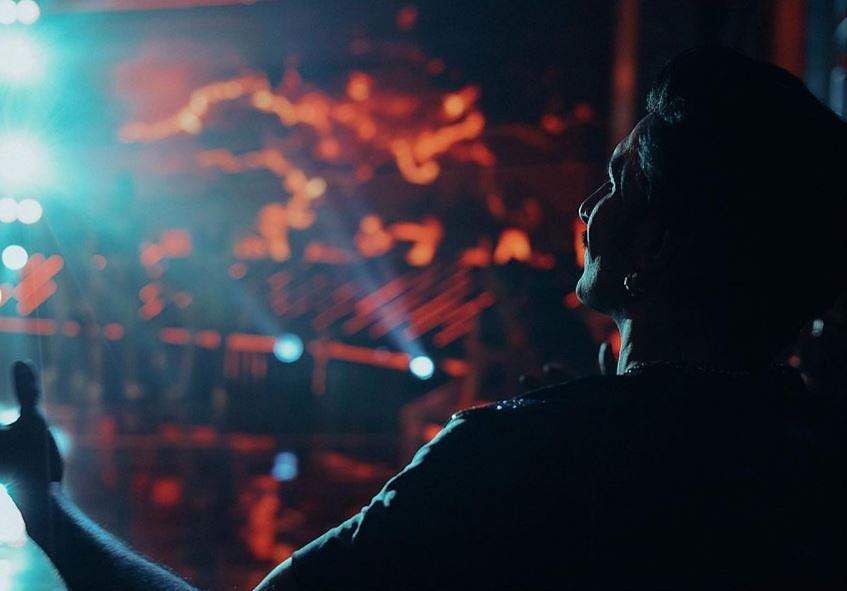 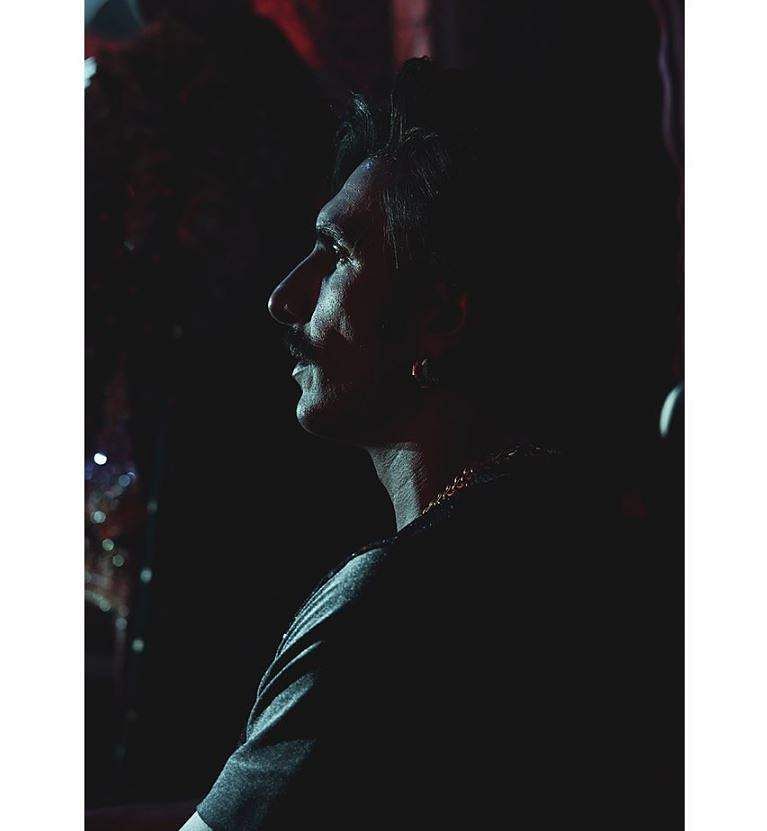 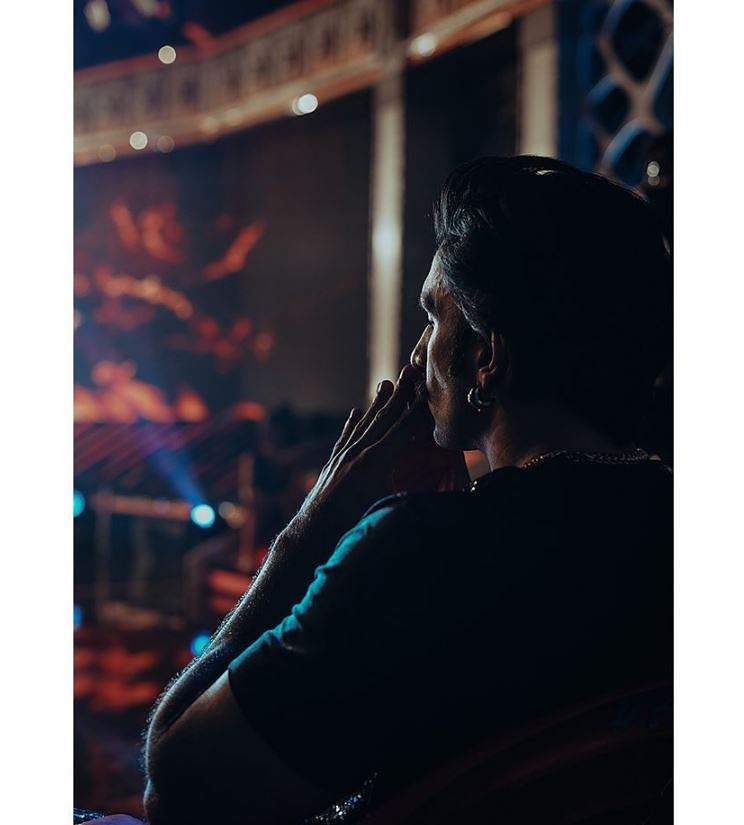 Cirkus is set to go on floors next month and will be shot in Mumbai, Ooty, and Goa. The film, produced and directed by Rohit Shetty, is scheduled for release in the winter of 2021.

The Comedy Of Errors has already been adapted in Bollywood by Gulzar as Angoor (1982), starring Sanjeev Kumar and Deven Verma. Another adaptation of the play was the Bimal Roy-produced Do Dooni Chaar (1968), starring Kishore Kumar and Asit Sen.