Aayush Sharma elated with the response for Antim's teaser

The featurette had bare-bodied Aayush taking on Salman Khan, who plays a Sardar cop in the film

The teaser of Aaayush Sharma's Antim- The Final Truth, which was released on Monday, has been receiving appreciation all over and the actor is elated with the reception. The actor had reportedly gained 15 kilos for the role. 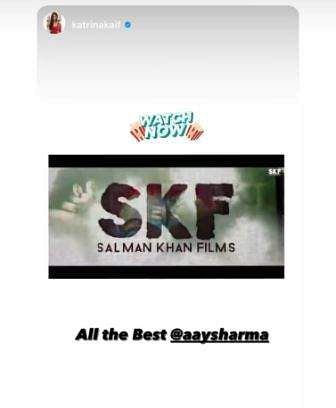 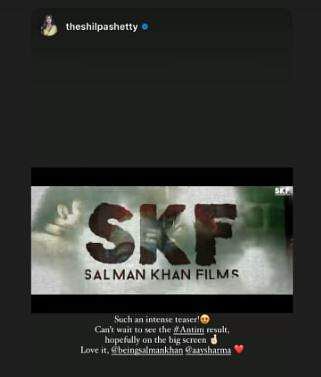 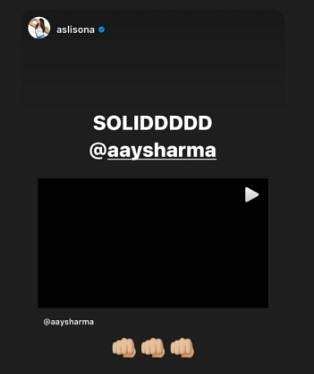 Celebrities like  Katrina Kaif, Tiger Shroff, Shilpa Shetty, Abhimanyu Dassani, Sonakshi Sinha, Vardhan Puri and Ramesh Taurani took to their Instagram to share their words of appreciation for the teaser.

The featurette had bare-bodied Aayush taking on Salman Khan, who plays a Sardar cop in the film. Directed by Mahesh Manjrekar, Antim has Mahima Makwana playing the female lead.

Antim has been planned to be released in the second half of 2021.