Cargo director Arati Kadav and Richa Chadha have collaborated on a new short film. Titled 55km/sec, the sci-fi short was shot from home during the lockdown. It stars Richa and Mrinal Dutt.

The story is outlined as “...seconds before a meteor hits Earth, an awkward man confesses his love to his college crush on a farewell call with his school friends. But when the impact calculations turn out to be off by a few minutes, he still has time to have a last conversation with her before the world ends.”

The 20-minute short film is set for release on Amazon Prime Video US and UK, and is expected to be released in India soon. 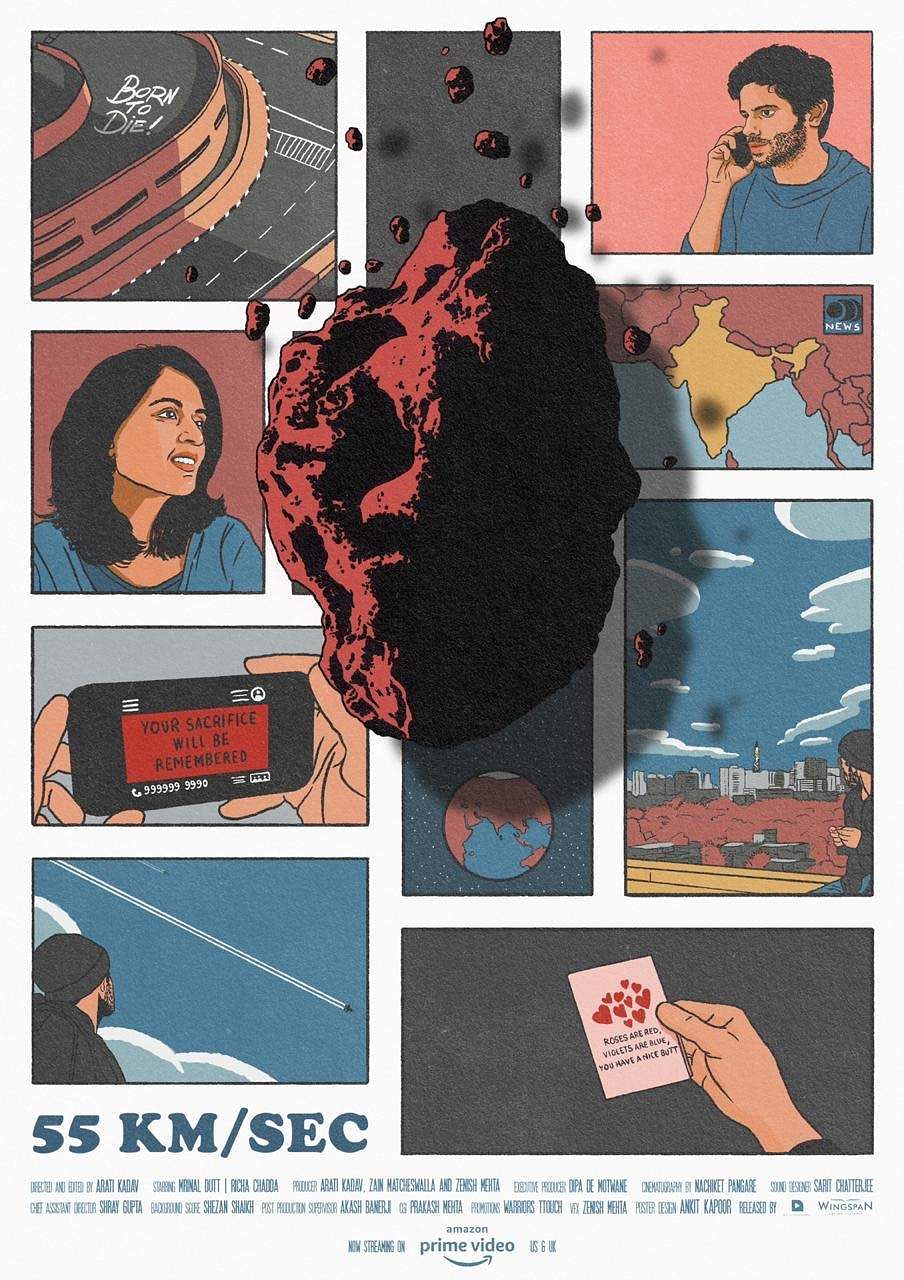 Speaking about the film, Richa said, “Arati has a unique imagination and a point of view which is what makes her a great director to collaborate with. Science fiction, for me, has always been a point of intrigue as a genre. And the realm of it meeting the idea of apocalypse is very exciting.”

“55 km/sec was a film we wrote during the pandemic, during the initial complete lockdown,” Arati shared. “And though it is a sci-fi story about a meteor hurtling towards us, for me this story or process was about finding real connections despite the uncertainties and complexities in the world.”