We had earlier reported that director Mysskin will be working on a sequel to his 2014 hit supernatural horror, Pisasu. The project was officially launched yesterday, and pictures of the event are making the rounds on social media. 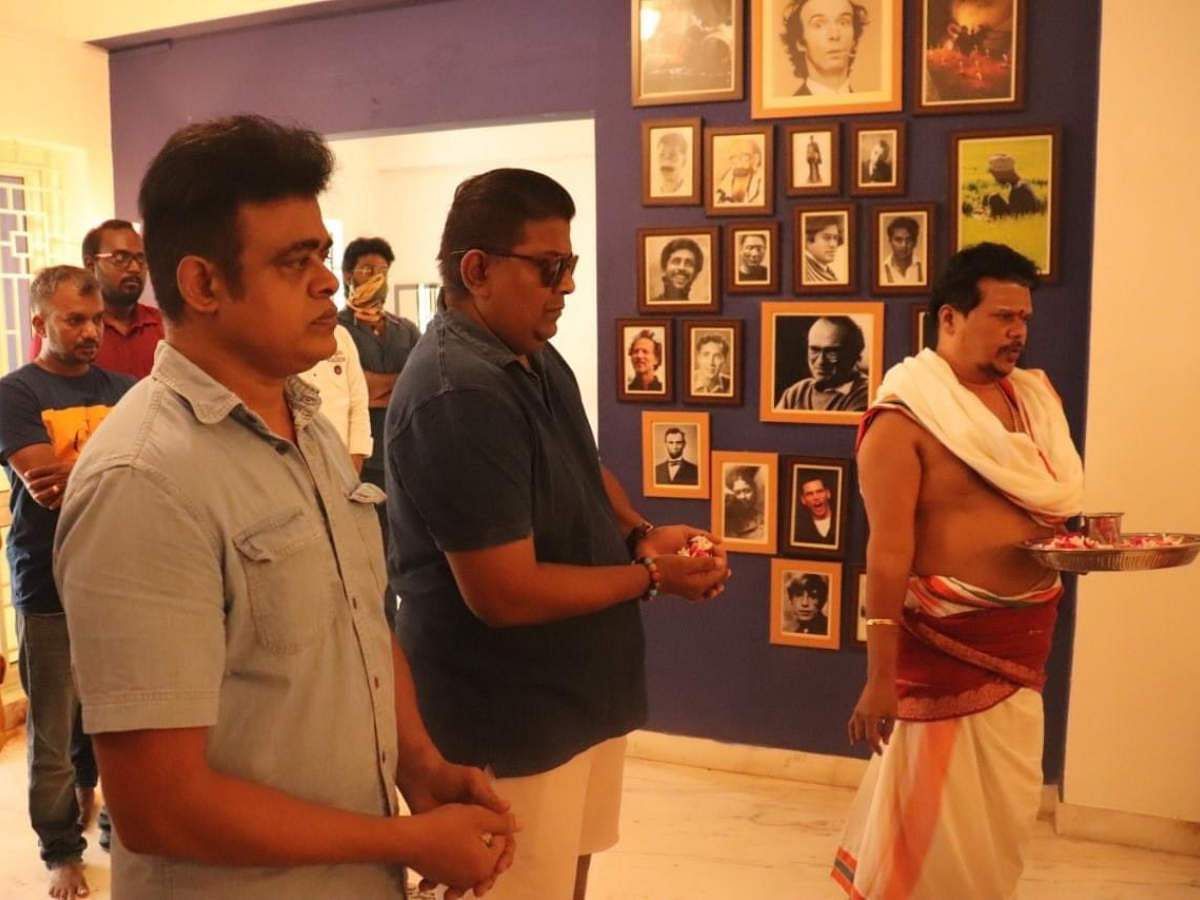 Headlined by Andrea Jeremiah, Pisasu 2 will have music by Karthik Raja. This is the composer’s first collaboration with Mysskin. Andrea, on the other hand, has earlier worked with Mysskin on Thupparivaalan.

Andrea is currently awaiting the release of Vijay-Lokesh Kanagaraj’s Master. She was recently seen in Amazon Prime Video’s first Tamil anthology, Putham Pudhu Kaalai, where she was part of Rajiv Menon’s short.