Directed by Giriraj and starring Ravichandran, Kannadiga is a period drama that explores the life of warrior Gunabadra

Director Giriraj’s Kannadiga, starring Ravichandran and produced by NS Rajkumar, has received a U/A certificate from the censor board. This was one of the films that went on floors post the lockdown. The team began work in November, and the project is now complete. “I had set a clear target, prepared for it in advance, and went by the plan,” says the National award-winning director. 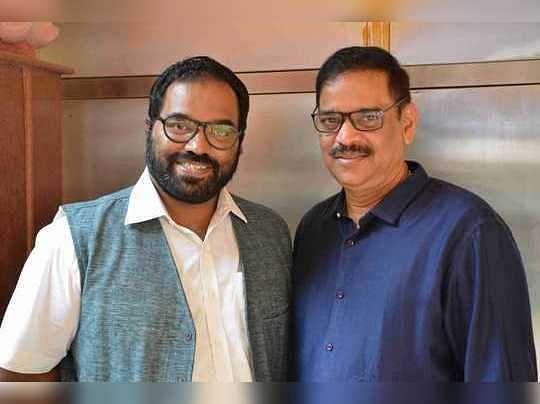 Kannadiga will soon be heading to various international film festivals. “The film defines Kannada culture, and the universal content will attract a global audience in the festival circles,” says Giriraj, who is in the final stages of VFX correction, and hopes to complete it in the coming days. He adds that the production house is looking for a February or March release.

Kannadiga is a period drama that explores the life of warrior Gunabadra, played by Ravichandran. Tom Alter’s son, Jamie Alter, is making his Kannada debut with this film. He will be seen in the role of Reverend Ferdinand Kittel, who is known for producing the first Kannada-English dictionary.

The film also features Rockline Venkatesh in an important role, along with Pavana, Jayashree, Balaji Manohar, and others.

Kannadiga has music by Ravi Basrur and cinematography by GSV Seetharam.