The makers are planning to start filming between January and February

After Dileesh Pothan's Joji, Fahadh Faasil will star in Malayan Kunju, which has a script by filmmaker Mahesh Narayanan (CU Soon, Take Off).

Debutant Sajimon Prabhakaran will direct the film, which is jointly produced by Fazil and Fahadh-Nazriya's production house, Fahadh Faasil and Friends.

The makers are planning to start filming between January and February. As of now, they are keeping the details of the genre and the remaining cast members under wraps.

Sajimon has previously worked as an associate director on the films Android Kunjappan and Ente Ummante Peru.

Mahesh Narayanan is also the film's cinematographer, while Arju Benn, who edited Kohinoor and Ente Ummante Peru, will handle editing duties. Interestingly, Arju had also assisted Mahesh in the editing of CU Soon. 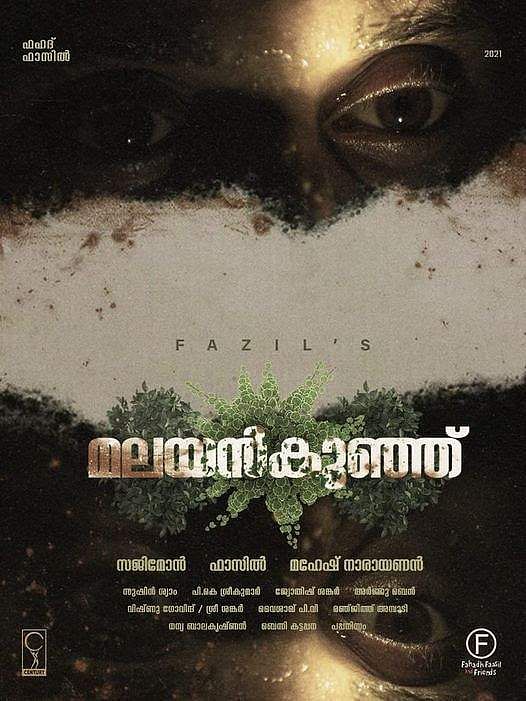 Music will be by Sushin Shyam (Kumbalangi Nights, Virus) and the sound by Vishnu Govind and Sree Sankar of Sound Factor (Ayyappanum Koshiyum, Soorarai Pottru). Jyotish Shankar, who has worked on Thondimuthalum Driksakshiyum and Joseph, is the art director.

Malayan Kunju is among the slate of Fahadh's recently announced projects, which also includes Irul, Joji, and Paattu. He is also awaiting the release of Mahesh Narayanan's period film, Malik.