Neetha Ashok gets her first big break in Phantom

The actor is moving from teleserials to the big screen with the Sudeep-starrer action-adventure drama directed by Anup Bhandari, in which she is paired opposite Nirup Bhandari

Neetha Ashok is set to be yet another television actor who is shifting gears to join the silver screen, as she gets a big break in Sandalwood. Having proved her mettle on the small screen with serials like Yashodhe and Naa Ninna Bidalaare and Neelambari, she will be making her film debut in Sudeep-starrer Phantom.

The adventure action drama directed by Anup Bhandari introduces Neetha Ashok as Aparna Ballal, who is fondly called Panna. She is paired opposite Nirup Bhandari, who plays a character called Sanjeev Gambhir. Her character sketch is that of an adventurous person who has an eye for details, and is curious to find out more.

The actor is said to have started shooting for the film, and details of her role will be revealed along with the first look today. 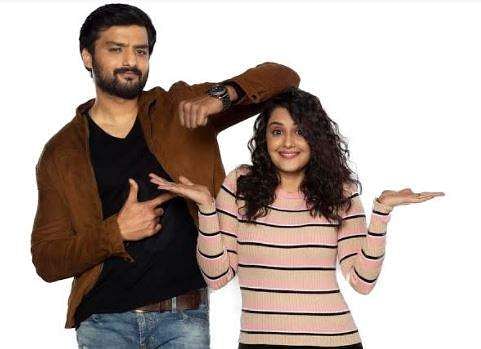 Phantom, which features Sudeep as Vikranth Rona, is being made by Shalini Artss, and is produced by Manjunath Gowda. The film also brings together Anup Bhandari and Sudeep for the first time. It has Ajaneesh Lokanath composing the music while William David is handling the cinematography, and Shivakumar is taking care of the art department.

Phantom was one of the first Kannada films to resume shooting on July 16. The team has made temporary camp at Annapurna Studios, Hyderabad. Over the last month, almost 40 per cent of the shoot has been completed.