Prabhas will be collaborating with director Om Raut for an epic 3D feature titled Adipurush. The film will be produced by Bhushan Kumar’s T-Series along with Raut’s production house Retrophiles. According to the makers, Adipurush will be a screen adaptation of ‘the Indian epic that revolves around the triumph of good over evil’. The poster suggests Prabhas will be essaying Lord Ram in the film.

A bilingual, Adipurush will be shot in Hindi and Telugu. The 3D release will also be dubbed in Tamil, Malayalam, Kannada, and other languages. Talks are underway with ‘Bollywood’s biggest bets’ to play the role of the antagonist in the film. 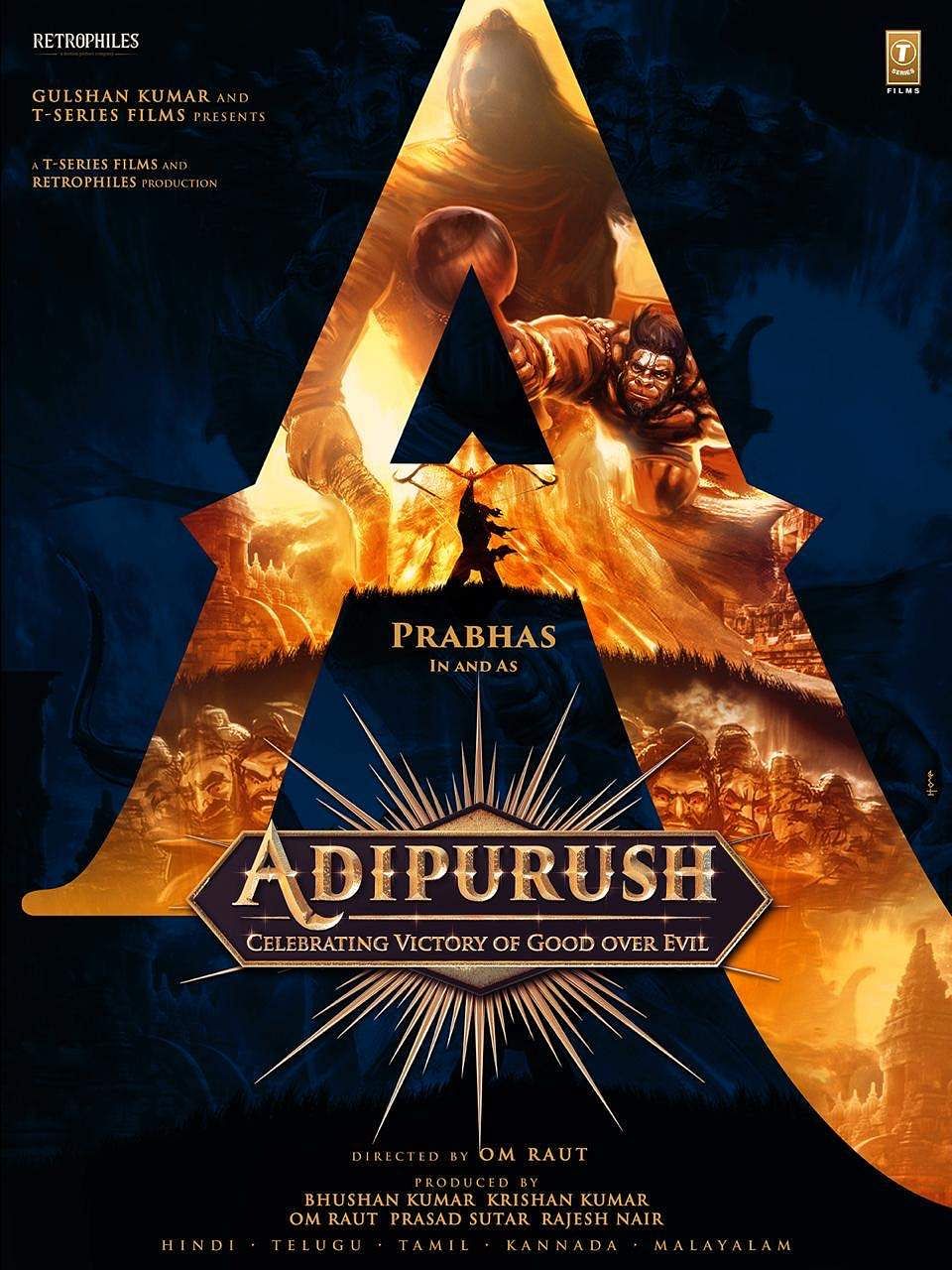 “Every role and every character comes with its own challenges, but portraying a character like this comes with tremendous responsibility and pride,” Prabhas shares. “I am very excited to portray this character of our epic, specially the way Om has designed it. I am sure the youth of our country will shower all their love on our film.”

Om Raut, who directed the blockbuster Tanhaji: The Unsung Warrior earlier this year, says, “I am grateful to Prabhas for accepting the part and my vision, and Bhushanji for his unconditional support to realise my dream project. We embark on this journey with tremendous passion and pride, and promise our audience an experience like never before.”

The film is currently in the pre-production stage and is expected to go on floors in 2021. It will hit screens in 2022.