The film will be helmed by director Arun Matheswaran, who is waiting for the release of his first film Rocky

Selvaraghavan, who has been in the industry for almost two decades as a director, will be debuting as an actor with the upcoming crime thriller, Saani Kaayidham, alongside the National-Award-winning actor Keerthy Suresh. The film will be helmed by director Arun Matheswaran, who is waiting for the release of his first film Rocky, starring Tharamani-fame Vasanth Ravi, Bharathiraja, and Raveena Ravi.

The title announcement was made along with the first look poster of the film featuring Selvaraghavan and Keerthy Suresh's characters facing a bunch of goons, as seen from behind the duo. While Keerthy is shown wielding a gun and having a blood-stained sickle tucked in her saree, Selvaraghavan is seen wearing short trousers and holding a knife in his hand. 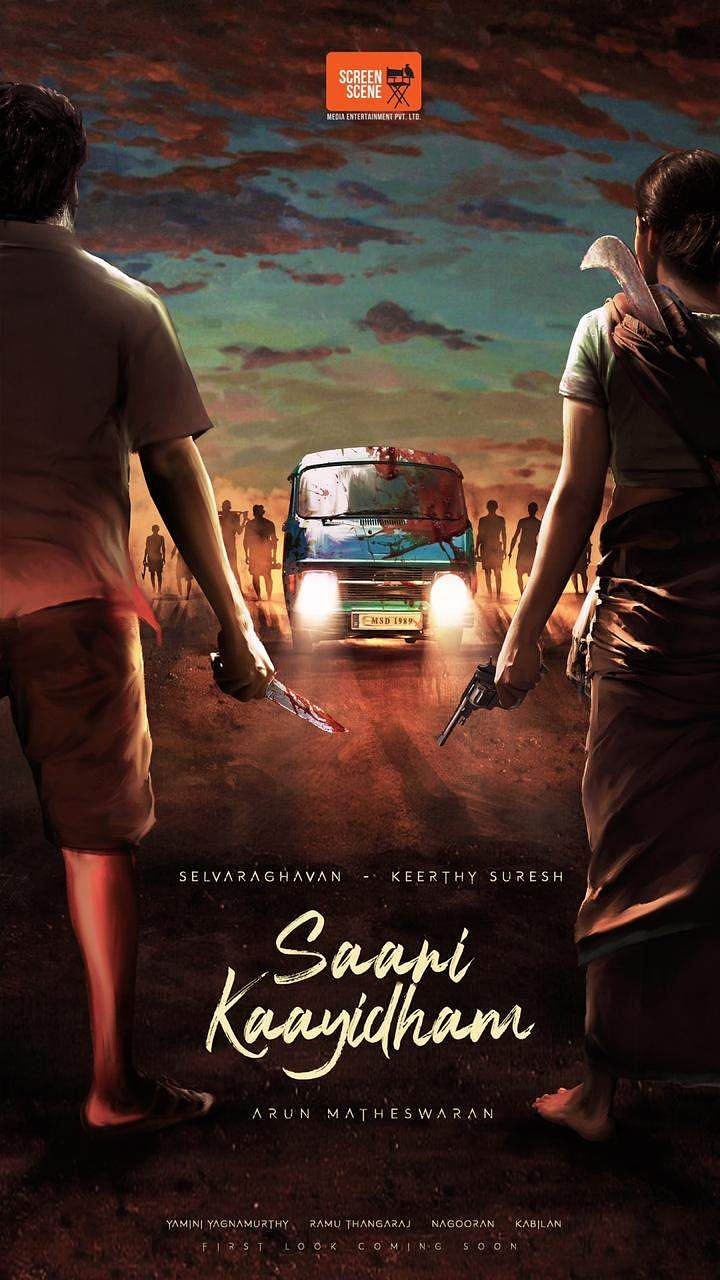 The film, produced by Screen Scene, is said to be based on a true story that happened during the 1980s. The makers are yet to make an official announcement about the rest of the cast and crew.