Director Sunil Ibrahim, who has worked with Nivin Pauly in Arikil Oraal and Chapters, will be helming a new film titled Roy. With Suraj Venjaramoodu already attached to star, the film is being billed as a family-oriented thriller with a husband and wife being the central characters. The female lead is yet to be finalised. Shine Tom Chacko has been cast in an important role. The confirmed cast will be revealed soon.

Filming was supposed to begin in April but had to be put on hold due to the pandemic. The team had decided on Thiruvananthapuram as a shooting location earlier with a plan to start in July. However, they began looking for alternatives after the Covid-19 cases skyrocketed there. "Our script and locations were already set. But the present situation is making us consider locations like Nilambur and Ernakulam. Since the script is not location-specific, we can look at other options too. It's a character-centric story with a lot of indoor locations and requires only a minimal crew," says Sunil. 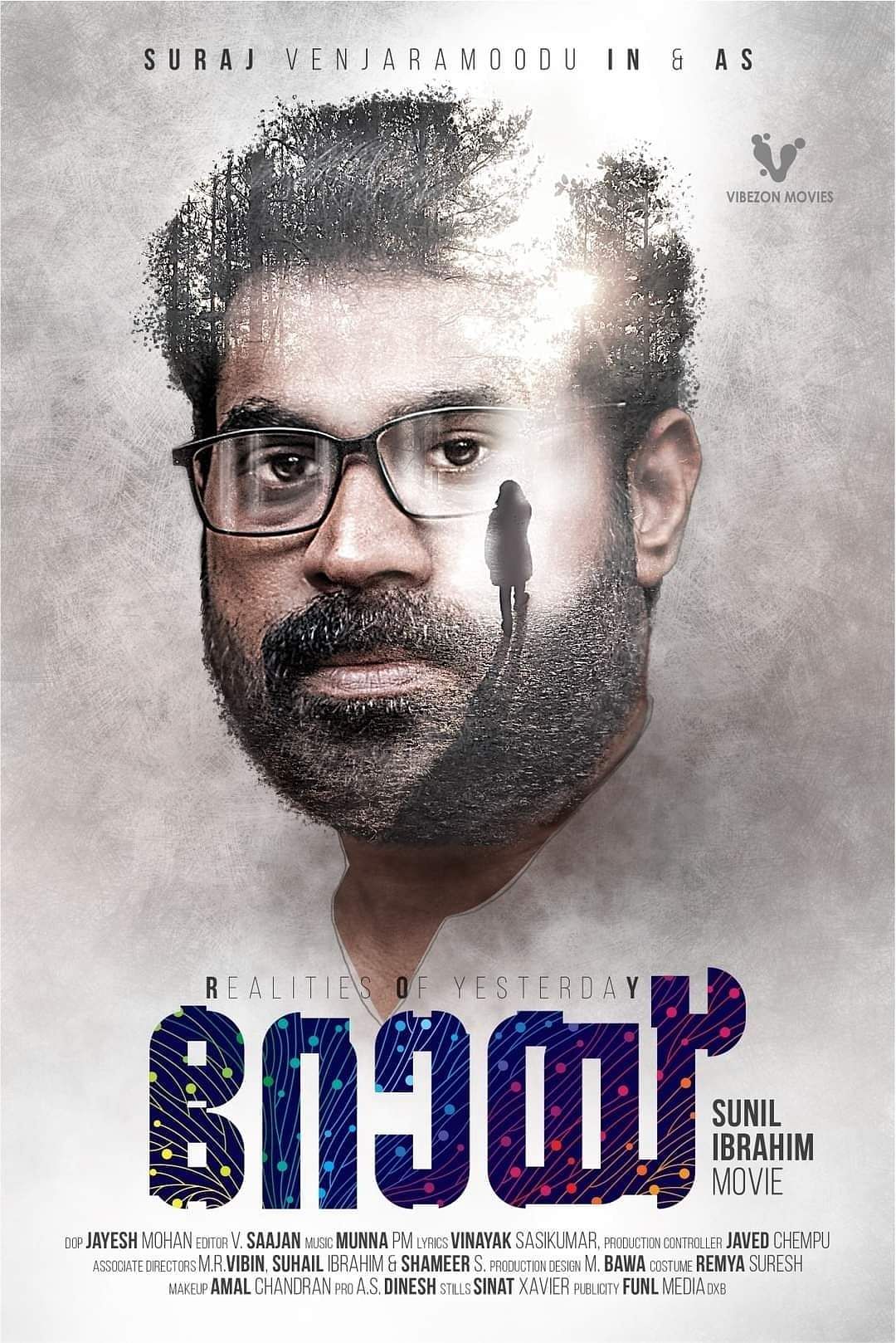 Sunil observes that the pandemic situation has challenged many writers in Malayalam cinema and that some are either forced to tweak their scripts to fit the present scenario or wait until everything becomes okay. "The script of Roy is such that it can be filmed by following Covid-19 protocols and working with a minimal crew," he continues. "But if I attempt some other projects which I'm currently developing, it would be a little difficult as time and locations are key factors in them."

As the viewing habits of movie buffs have changed to a great extent, Sunil thinks filmmakers will have to start thinking out of the box. "Everyone has been consuming a lot of content on OTT platforms. What makes me happy is that I love doing thrillers, and a lot of people are watching thrillers right now, irrespective of the language. Language is not a barrier for viewers anymore. They're okay with subtitles. I, too, have started watching Telugu and Kannada films that others recommend to me. I even get messages about my earlier films from people outside."

Sunil feels that more films featuring isolated characters and minimal locations will get made now, as they are easy to shoot amidst the restrictions. Sunil has not thought of making films exclusively for OTT platforms yet. "With Roy, we are aiming for a theatrical release, even though its content is OTT-friendly," he says. "But I think if everything works out well, this story has elements that would make for an absorbing theatrical experience."