We had earlier reported that director Vignesh Shivan was venturing into production, and his first film, directed by Aval-fame Milind Rau, would star Nayanthara in the lead. Today, the Naanum Rowdy Dhaan-filmmaker announced that the project was titled Netrikann.

Netrikann was the title of the iconic 1981 Rajinikanth-SP Muthuraman film made under Kavithalayaa Productions. Vignesh Shivan thanked both the Superstar and the production house for allowing them to use the title. 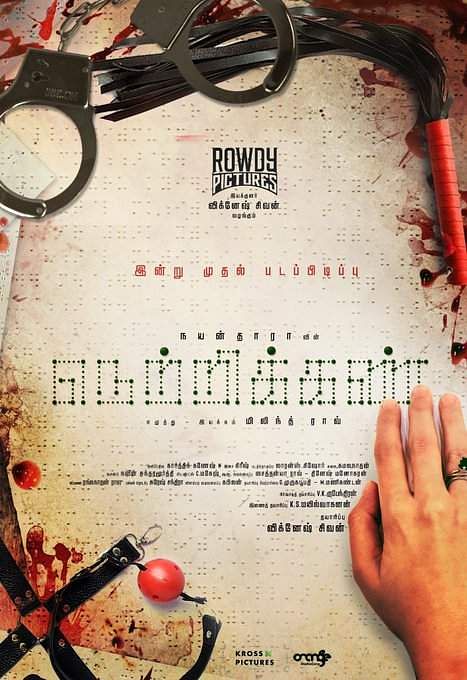 Made under the banner of Rowdy Productions, Netrikann, which marks Nayanthara's 65th film will have music by Marina-fame Girishh, cinematography by Karthik Ganesh G, and editing by Lawrence Kishore