The first poster of Krushna Abhishek’s upcoming comedy Marne Bhi Do Yaaron is here. The film, which also stars newcomer Rishaab Chauhaan, has been directed by actor Kashmera Shah in her debut effort.

“l cannot become who I want to be by remaining who I am. So, I decided to kick off my high heels and replace them with the shoes of a director. I gave up fear as I knew that I had to prove the non-believers wrong,” Kashmera said. 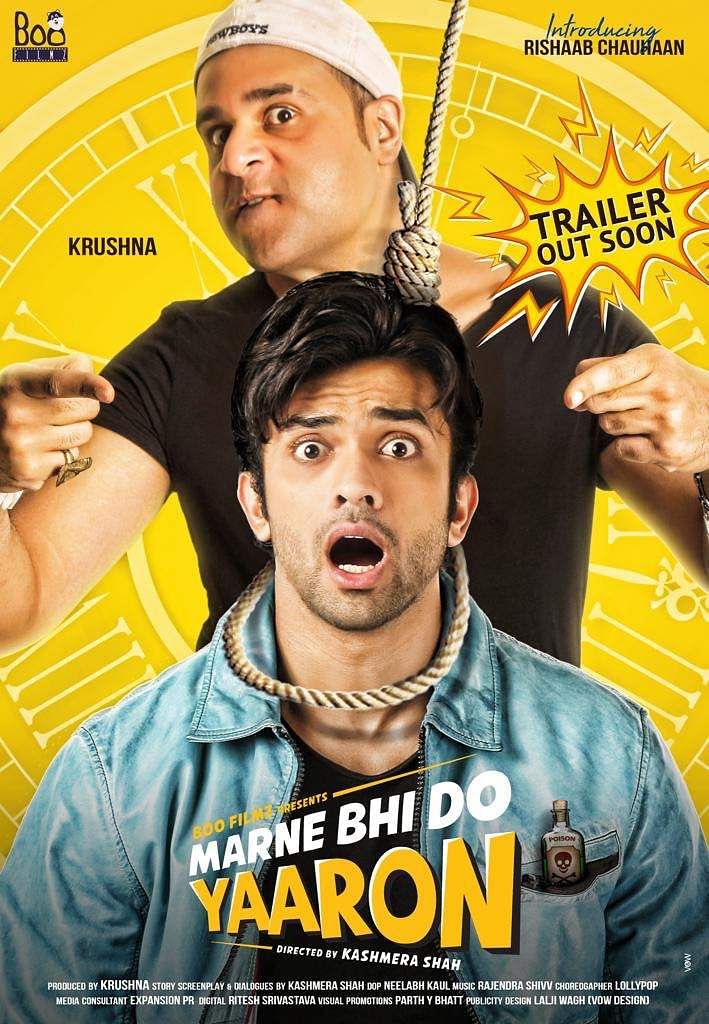 A popular comedian, Krushna has acted in films like Jahan Jaaeyega Hamen Paaeyega, Bol Bachchan, and Kyaa Kool Hain Hum 3. He has produced Marne Bhi Do Yaaron under his banner Boo Filmz.