On Monday, actor Manju Warrier filed a police complaint against Odiyan director Shrikumar Menon citing his attempts to threaten her and malign her name on social media with the help of his friend and former managing editor of Tehelka, Mathew Samuel.

Following this, Shrikumar posted a Facebook note on Tuesday addressing Manju. He said that she was being very ungrateful to someone who helped her during difficult times and that he should've listened to the people who told him not to trust her. Menon had cast Manju as the female lead in Odiyan as well as the several ads shot by him. 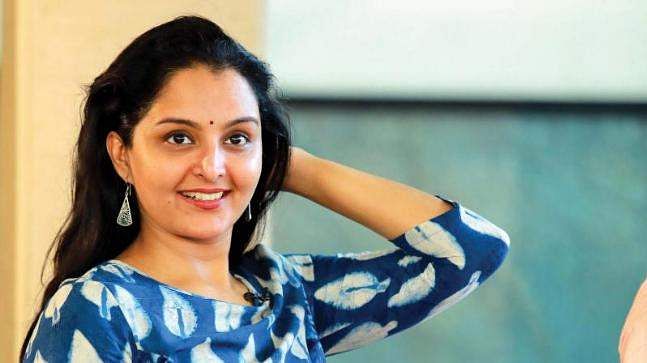 Shrikumar's note has invited strong reactions and ridicule from many, including leading dubbing artiste and actor Bhagyalakshmi and filmmaker Vidhu Vincent, who have expressed their strong disapproval of Shrikumar's attitude. Bhagyalakshmi, in her Facebook post, has rubbished Shrikumar's claims as pure gossip. 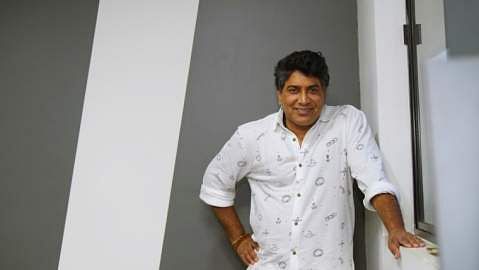 "Any intelligent person can surmise from your cheap claims that she responded the way she did after she recognised your true nature. If not you, someone else would've given her an opportunity. You didn't give an opportunity to some random person. It was directors Lohithadas and Sundardas who made her the star she is now. Should they also claim that they gave her life? Who are you to give her life -- Lord Brahma? Manju was at the peak of her career when she took a hiatus from acting. Didn't you take advantage of her fame by making someone, whose comeback was eagerly awaited by all her fans, appear in your ad?" asked Bhagyalakshmi.

Vidhu Vincent, in her Facebook addressing Shrikumar, wrote, "Someone who gives a job is an employer, not the employee's owner. If someone believes that Manju came back to a space created by him, it reveals that person's feudal mindset. Everyone has the right to work and lead a proud life. Like everyone else, Manju has the right to decide when to work, when not to, and with whom. Mr Shrikumar, did you forget that the old master-slave system was over long ago?"