The plot turns on John’s character Raj Kishore, a commoner whose bad luck keeps landing him in trouble.

Pagalpanti marks John Abraham’s return to comedy after a slew of action films. The actor is known for his comic appearances in Garam Masala, Dostana, Housefull 2, and Welcome Back.

This is Anil Kapoor’s sixth film with Anees Bazmee after No Entry, Welcome, No Problem, Welcome Back, and Mubarakan. 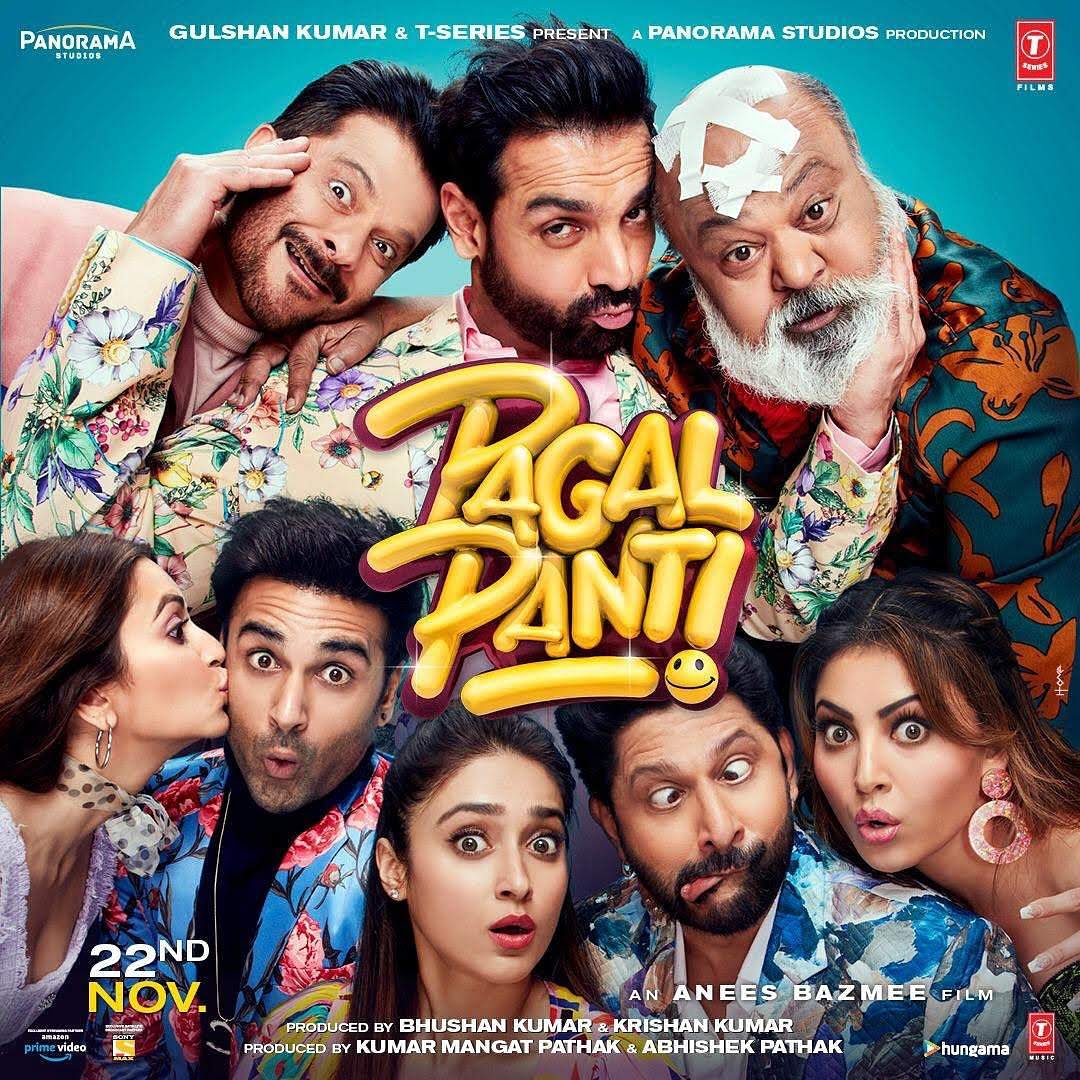 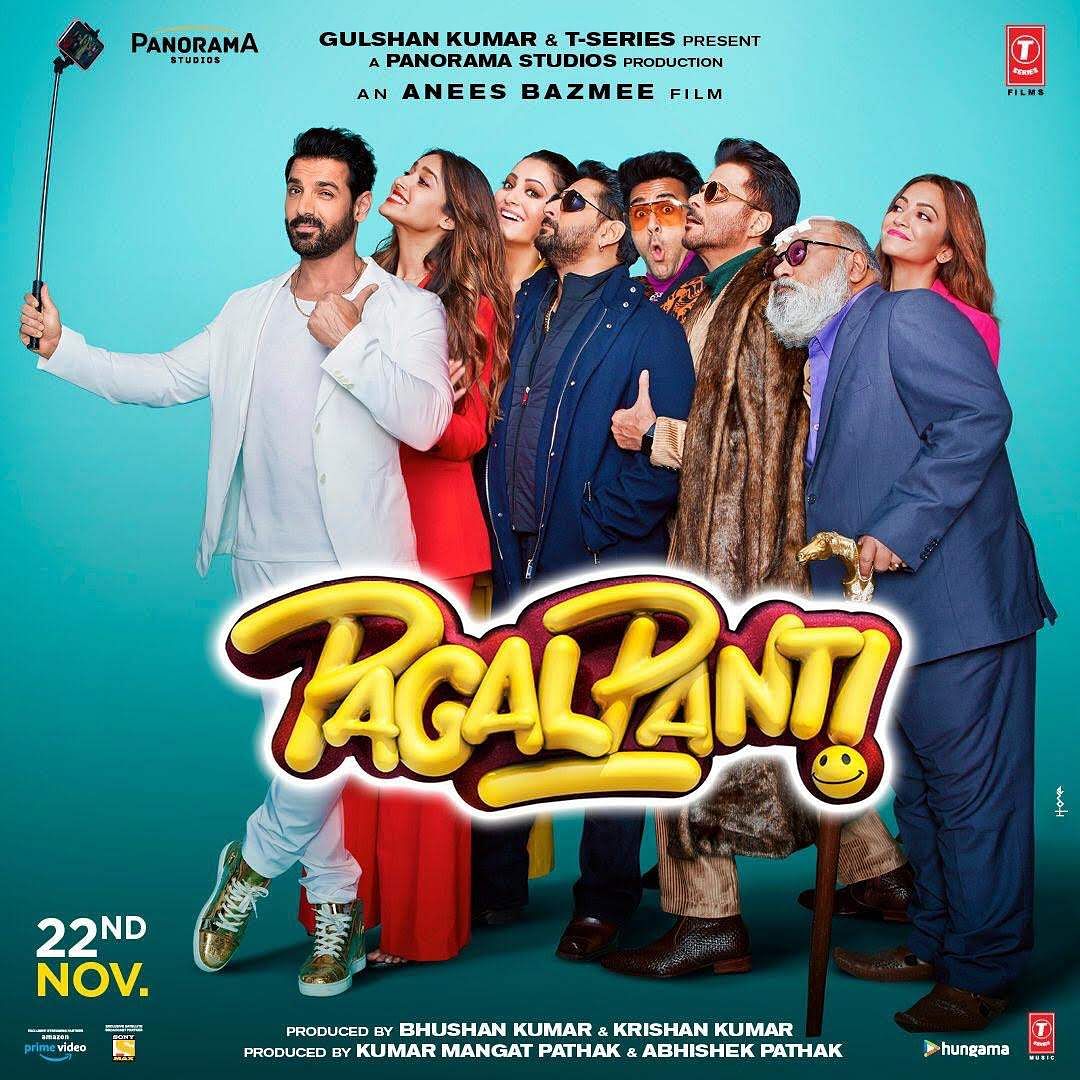 Pagalpanti was initially set for release on November 8. The film was later pushed to November 22 to accommodate a solo release for Marjaavan.

In April this year, producer Kumar Mangat Pathak had announced that Pagalpanti will be turned into a franchise. The makers have already started work on the script for a sequel.