While Gautam VP is helming a horror film, while Gurumurthy will direct a film featuring Priyanka in a cop avatar.

Priyanka Upendra, who was last seen in director Lohith H’s Devaki, has finalised her upcoming projects. The actor will next be seen in director Gautam VP's first Kannada film. Incidentally, the filmmaker, who made his debut with the Tamil film 7 Naatkal, is the son of P Vimal and brother of well-known director P Vasu. 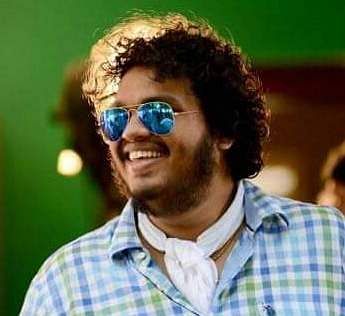 Vimal will be scripting his son's debut feature, which will be a horror subject, a favourite genre of Priyanka's. The film is likely to be made with a big budget and will involve a lot of CGI, according to a source. An official announcement, including details about the production house and the crew, will be made by the makers in the first week of November.

The launch of the first look is planned to be held close to the actor’s birthday on November 9.

Meanwhile, the team is finalising the rest of the cast and crew.

Apart from Gautam’s film, Priyanka will also be joining hands with yet another debutant director, Gurumurthy. The film, a commercial drama, will see the actor in a cop avatar, which may also require her to be involved in action scenes.

The team is apparently working towards keeping Priyanka's role realistic and relevant. The actor, who wants to represent today’s women police officers, is said to be taking a keen interest in how the script is shaping up.