First look of Aju Varghese in Kamala out

Kamala has been slated for a November release

Director Ranjith Sankar has revealed the first look of his new film Kamala, which wrapped up recently. The striking design shows Aju Varghese in character. 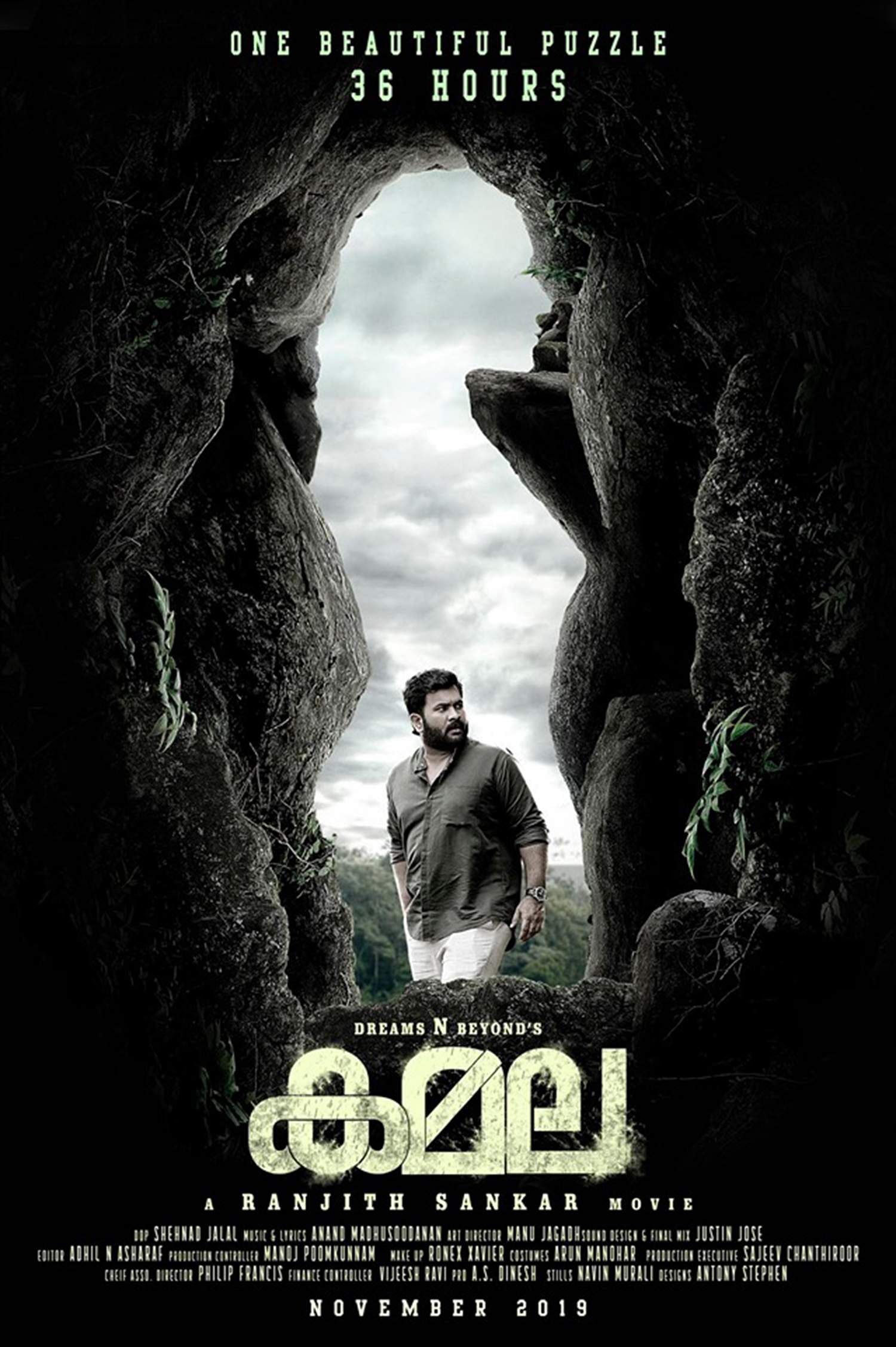 Touted as a thriller, Kamala has Ruhani Sharma playing the female lead. Anoop Menon, Sajin Cherukayil, and Motta Rajendran are also part of the cast.

Anand Madhusoodanan has composed the music to the lyrics written by himself. The film has been shot by Shehnad Jalal with editing being done by Adil N Ashraf.

The film comes with the tagline, ‘One beautiful puzzle. 36 hours.’ Ranjith is producing the film under his own banner Dreams N Beyond.

Kamala has been slated for a November release.