Pictures of Kavin with Sivakarthikeyana, Nelson, and Darshan are making the rounds on social media

VJ-turned-actor Kavin, who shot to fame after taking part in Bigg Boss Tamil Season 3, has reportedly been roped in to play a part in Sivakarthikeyan’s upcoming film with Kolamavu Kokila-director Nelson Dilipkumar.

Speculations sparked off after pictures of Kavin with Sivakarthikeyan, Nelson, and Thumbaa-fame Darshan surfaced on social media. However, there has been no official confirmation yet. 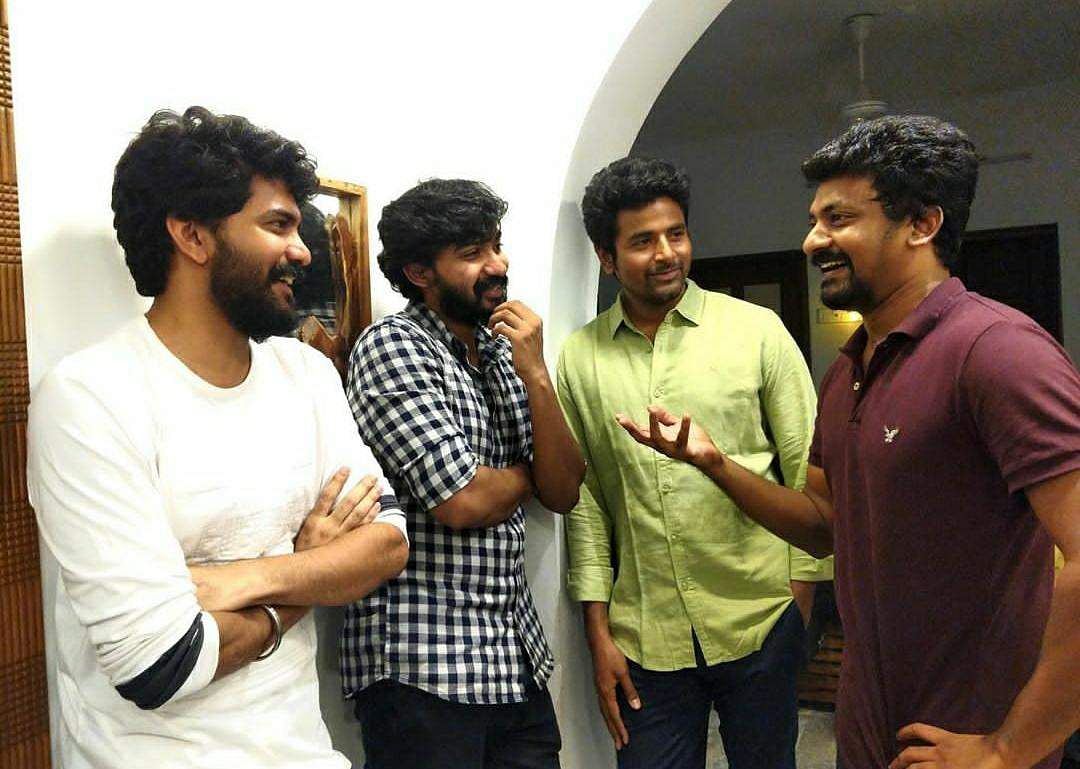 The film, which is being referred to as SK 18, will reportedly have Priyanka Arul Mohan, who gained attention playing the female lead in Nani’s Gangleader.

After his controversial stint on Bigg Boss, Kavin is currently on hiatus. Sivakarthikeyan, on the other hand, is awaiting the release of PS Mithran’s Hero, which he completed shooting for recently. Hero is set to hit the screens on December 20.