Chumma Kizhi, the Rajinikanth's intro song from Darbar, is here

Rajinikanth recently finished dubbing for the project, which is expected to hit the screens this Pongal

Chumma Kizhi, the opening song of his upcoming film, Darbar sung by the veteran SP Balasubrahmanyam was launched today evening.

Here's the link to the lyric video of the song:

The association of the singer and actor goes back a long time with SPB having sung almost all of Rajini's intro songs. This streak was broken with Kabali and Kaala, but the duo joined hands recently for Karthik Subbaraj's Petta. 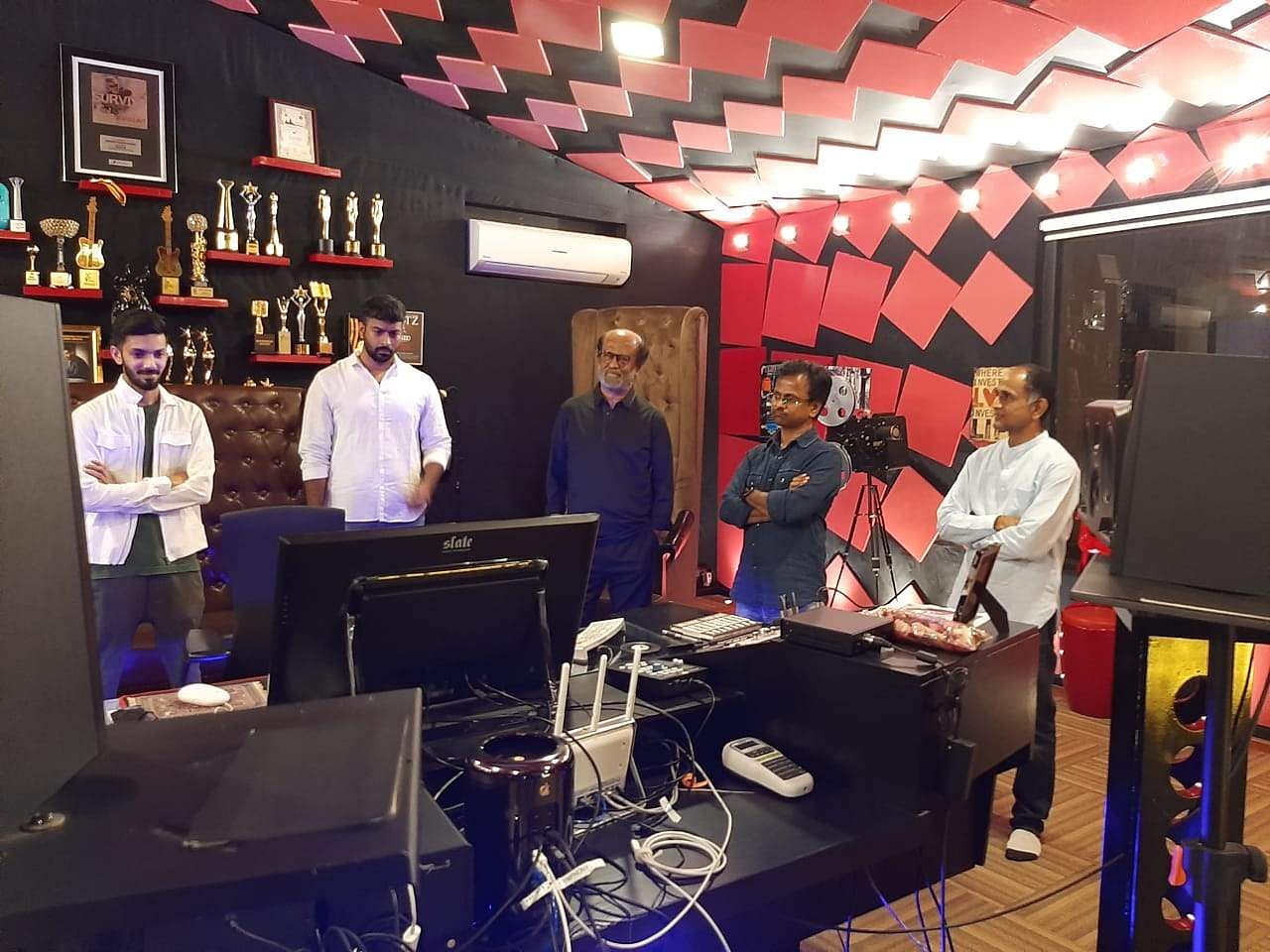 Speculations state that Summa Kizhi will be a solo song by SPB, unlike Petta's Marana Mass which had additional vocals from composer Anirudh.

Rajinikanth recently finished dubbing for the project, which is expected to hit the screens this Pongal.

Darabar, co-starring Nayanthara and Suniel Shetty, has music by Anirudh Ravichander and cinematography by Santhosh Sivan.