The release date of Ravi Teja's upcoming sci-fi thriller, Disco Raja, has been locked. The film will hit screens on January 24, coinciding with the actor's birthday weekend.

Initially, the film was supposed to be released on December 20, but the makers have decided to postpone it by over a month due to a delay in VFX work. 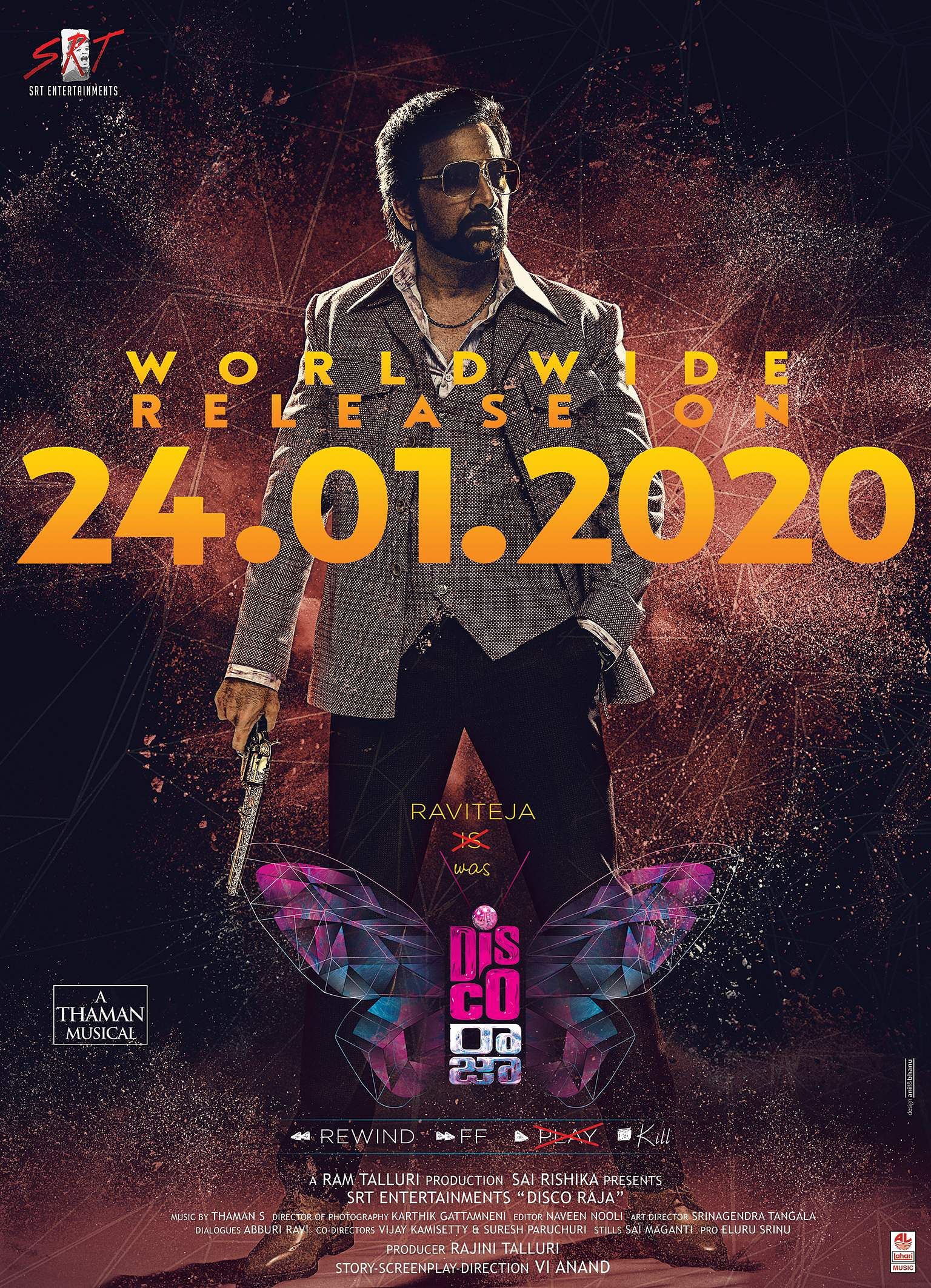 "Our film is high on CGI and to give the best product to the audience, we don't want to rush with the post-production. Thus, we have chosen January 24 as the release date. The last schedule will be wrapped up by November 18 and the teaser will be released in the first week of December," says producer Ram Talluri.

Directed by Vi Anand, Disco Raja also features Nabha Naresh and Tanya Hope as the female leads. The film, which has music by SS Thaman, also has comedian Sunil in a pivotal role.