Darbar Motion Poster breakdown: Get ready to face the wrath of Aaditya Arunasalam this Pongal

The motion poster of Rajinikanth's 167th film, Darbar, directed by AR Murugadoss, dropped today and much like most first looks and teasers of Rajini films in the last few years, it screams its homage to the Superstar. Structured like an introduction scene, we have the basic elements such as fire, broken glass, and bottles lying around as we meet the man himself with a shot of his legs, which is reminiscent of his introduction shot in Baasha as he runs towards the falling pumpkin. 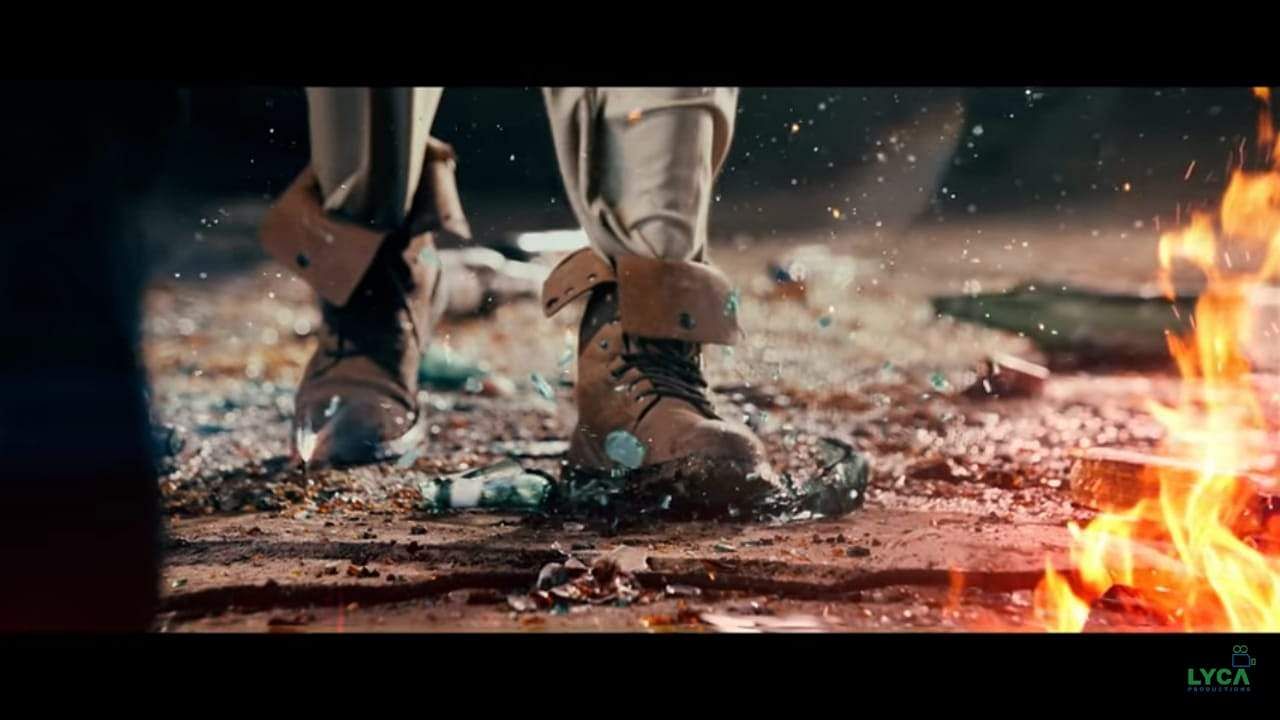 As he steps on a glass bottle and breaks it, we see that the man has opted for a heavy-duty pair of brown boots, with his khaki trousers tucked in, instead of the polished tan shoes we often associate with uniformed men. This also immediately establishes the fact that though he's a cop, he isn't going to be sticking to the books and will instead do things his own way. 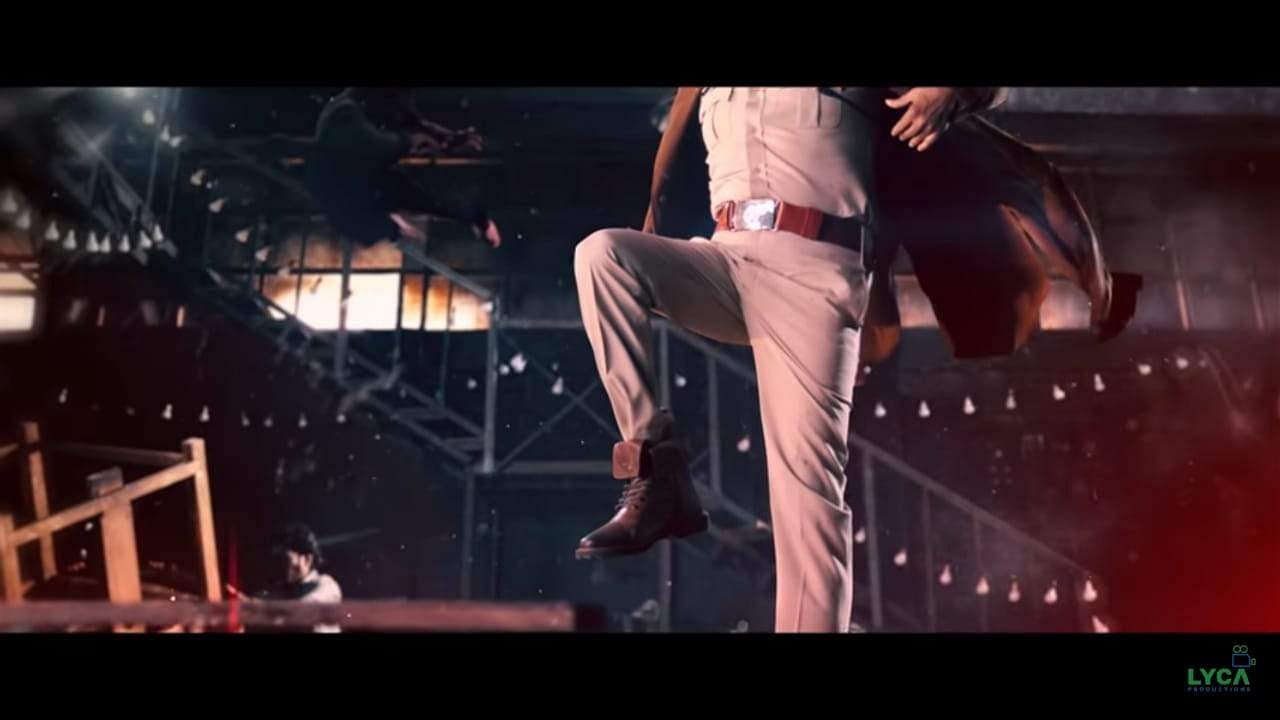 In the next shot, we see him already him going at it with henchmen in a dilapidated building. With one of them literally tossed up in the air in the back, we now get a shot of Rajini's lower body as he raises his leg to stomp on something (or someone). This is followed by the quintessential shot we get to see in all cop films — the one showing his name badge. 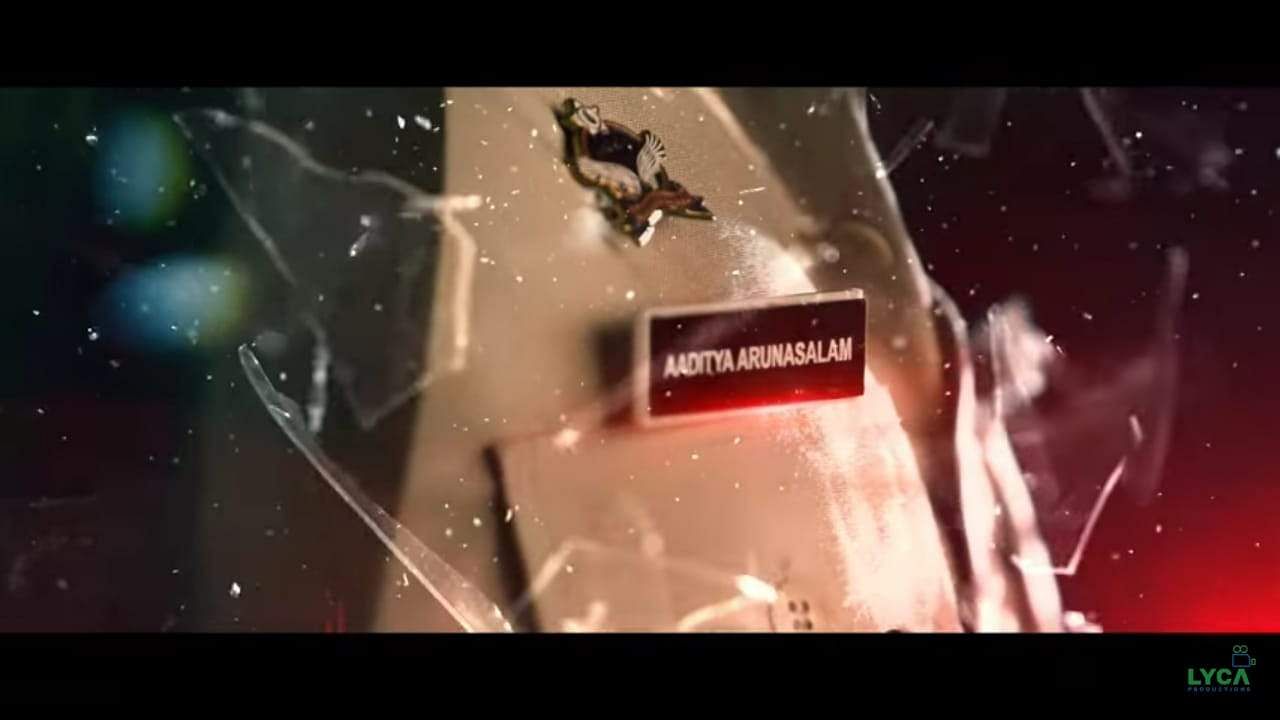 His name, as we reported earlier, is Aaditya Arunasalam. The shot also has a lapel pin that's often reserved for officers holding the top position in the Mumbai Police force. As he is wearing a jacket — a matching brown coloured one — we don't get to see the shoulder of his shirt which would have the badge to denote his exact position. 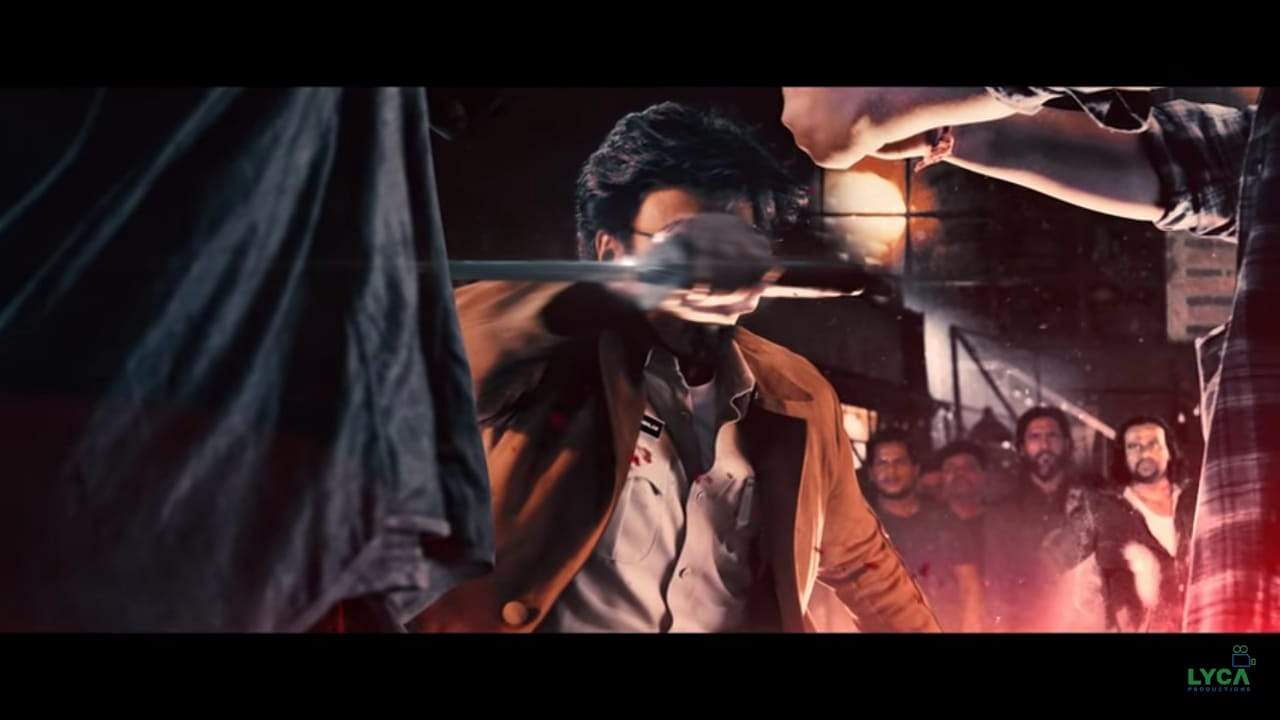 The following shot shows us the man slicing his way through his enemies with a katana sword like a samurai. The last shot is where we finally see his face with a reaction that shows the wrath of a man standing against evil but with a subtlety the Superstar brings to this because he has been doing this for a long time now.

As the goons lie motionless next to him, we have Rajini pose stylishly as always, sitting on a revolving chair with his legs crossed. Keeping with the rest of his attire, the round glass double bridge aviator he wears is also brown coloured, which doesn't do much to hide the piercing stare of the man. 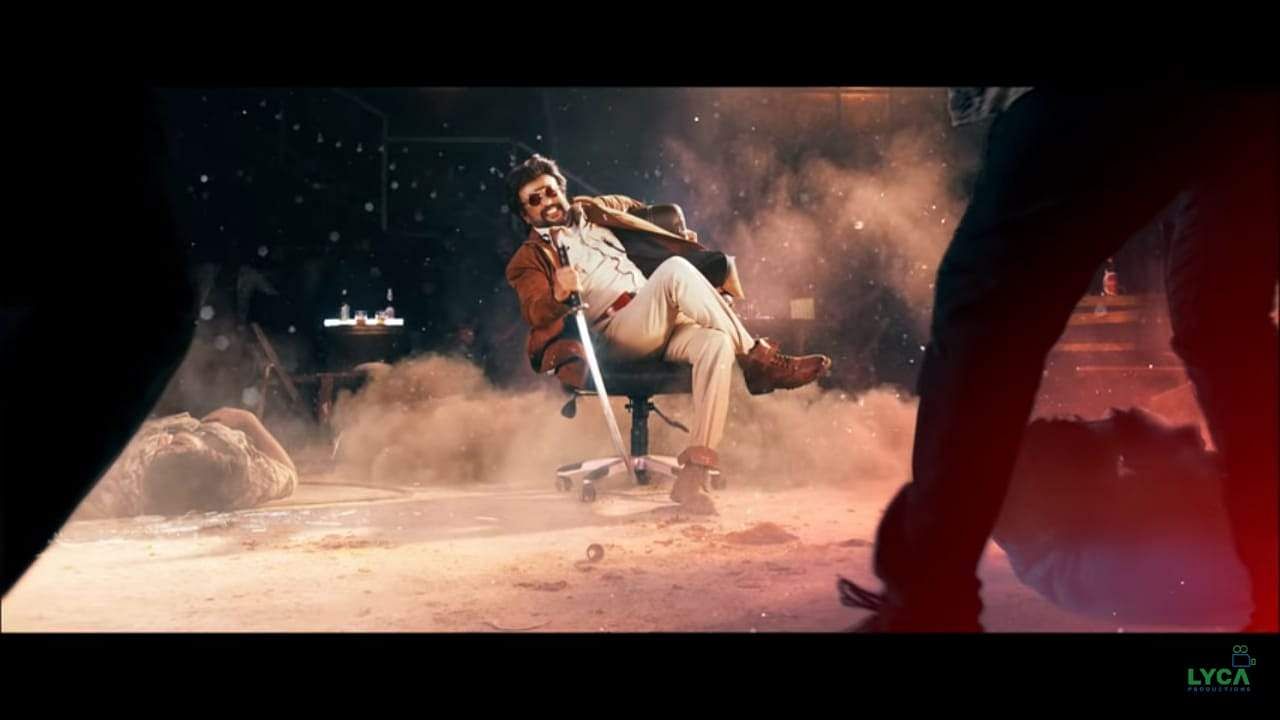 Anirudh's massy theme music fills our ears with a beat that's groovy and thara local at the same time. As the names of those associated with the films get a shout out, they're embossed on what looks like a map to probably denote the Mumbai city which would be under the control of Aaditya. The theme music ends with the words 'Thalaiva' and 'Superstar' as we see Rajini drive the katana towards the floor right in time for the title to fill up the screen, which confirms once again that the film will hit the screens next Pongal.

Keeping the poster aside, a question lingers in the minds of all Rajini fans. Considering his name, could he be the son of Arunachalam who gave off all his wealth for the betterment of the society? When you've given everything that you have for those around you, there's nothing else to give but yourself and can there be a better profession to do that than being a cop who safeguards law and order?

We have to wait two more months to know if Darbar belongs to the same universe as the 1997 film Arunachalam or if it's just a fan theory that we wish was true.