One of the two shows sees Patralekha and Divyendu star in the new Zee5 original, Badnaam Gali, a breezy comedy that celebrates surrogate mothers

On occasion of Mother’s Day, Zee5 has begun streaming its new web film, Badnaam Gali, themed on surrogacy. The light-hearted comedy stars Patralekha as a surrogate mother who helps couples have a baby, all while keeping her chin up in a judgmental society. Divyendu Sharma plays a righteous Punjabi man who takes a shine to Patralekha’s character, and discovers true merit in her line of profession. Sharing her thoughts on Mother’s Day, Patralekha said, “It's obviously very special. In our country, it's a new thing that we have started observing Mother’s Day, Father’s Day and similar occasions. As a culture, we have always been big on festivals. I love my mother and it's great to have a day to pick out and express my love for her.”

Speaking about the film, Patralekha says, “On the one hand, Badnaam Gali looks at serious issues like surrogacy, patriarchy and how, as a society, we are so judgmental. But even when dealing with a dark and gritty subject, it's handled with humour.” The actor described her character, Noyonika, as a self-assured woman who doesn't care about what people think of her. “I had not done something like this before, a film that's in the comic space but also true to the character’s emotions.”

Divyendu, who was last seen in Batti Gul Meter Chalu and Mirzapur Season 1, describes Badnaam Gali as an easy-breezy comedy. He says, “The film is about the friendship and bonding between our characters. I play Randip Singh, a hot-headed but righteous man who comes from Punjab. He gets angry if he see something wrong happening to someone. Initially, when he comes to Badnaam Gali in Delhi to live with his aunt, he is a little judgemental of Noyonika. But that changes as he understands what surrogacy means and how noble surrogate mothers are." 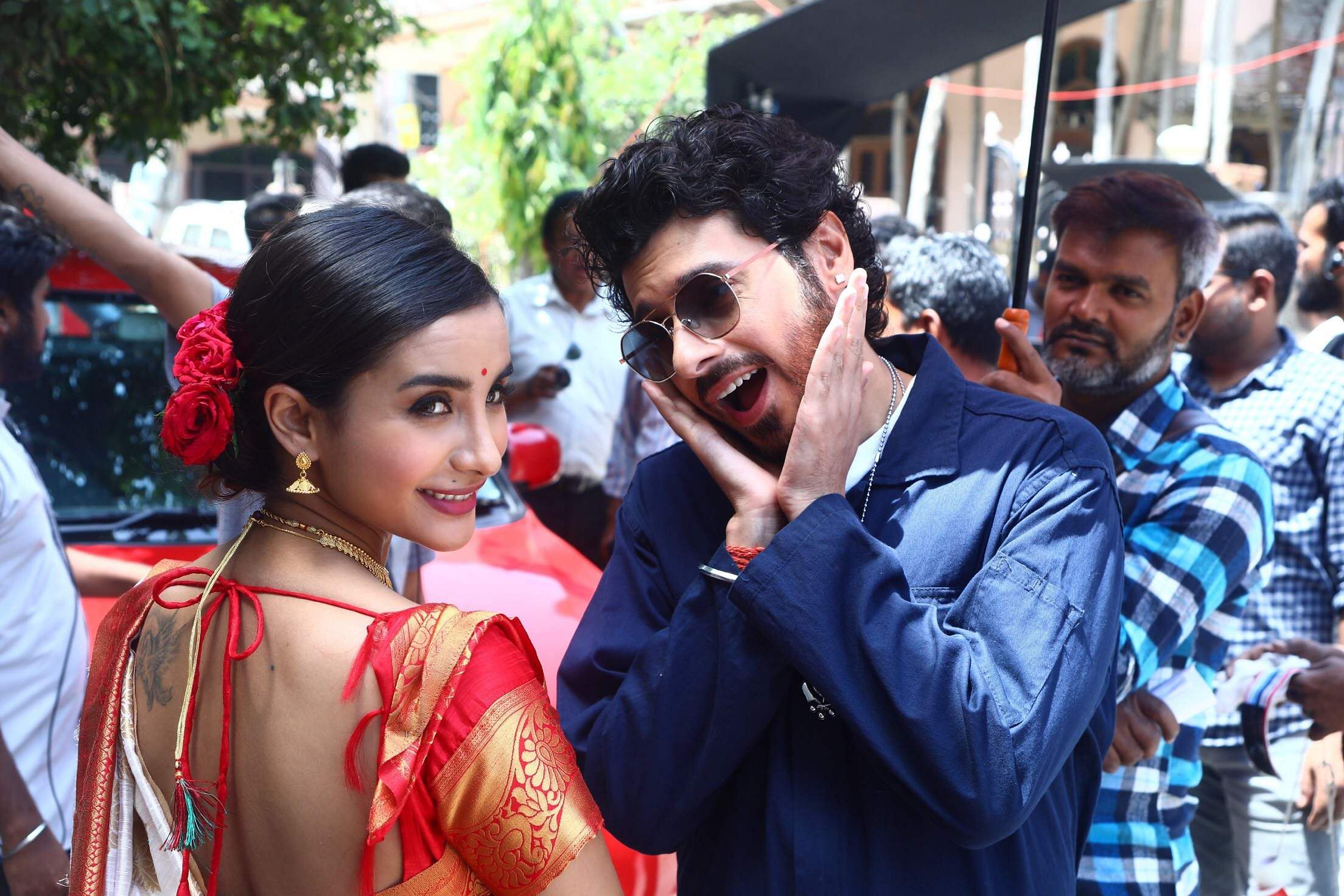 Sai shares, “D.A.T.E has been inspired a lot by my mother. I saw my mother go through a lot when my father expired. She never had a corporate job before. She started at 49 and became senior vice-president at a big company. It was a difficult journey for her and it inspired me to write this film. I feel everyone’s mother inspires them and they are the first role models in our lives.” 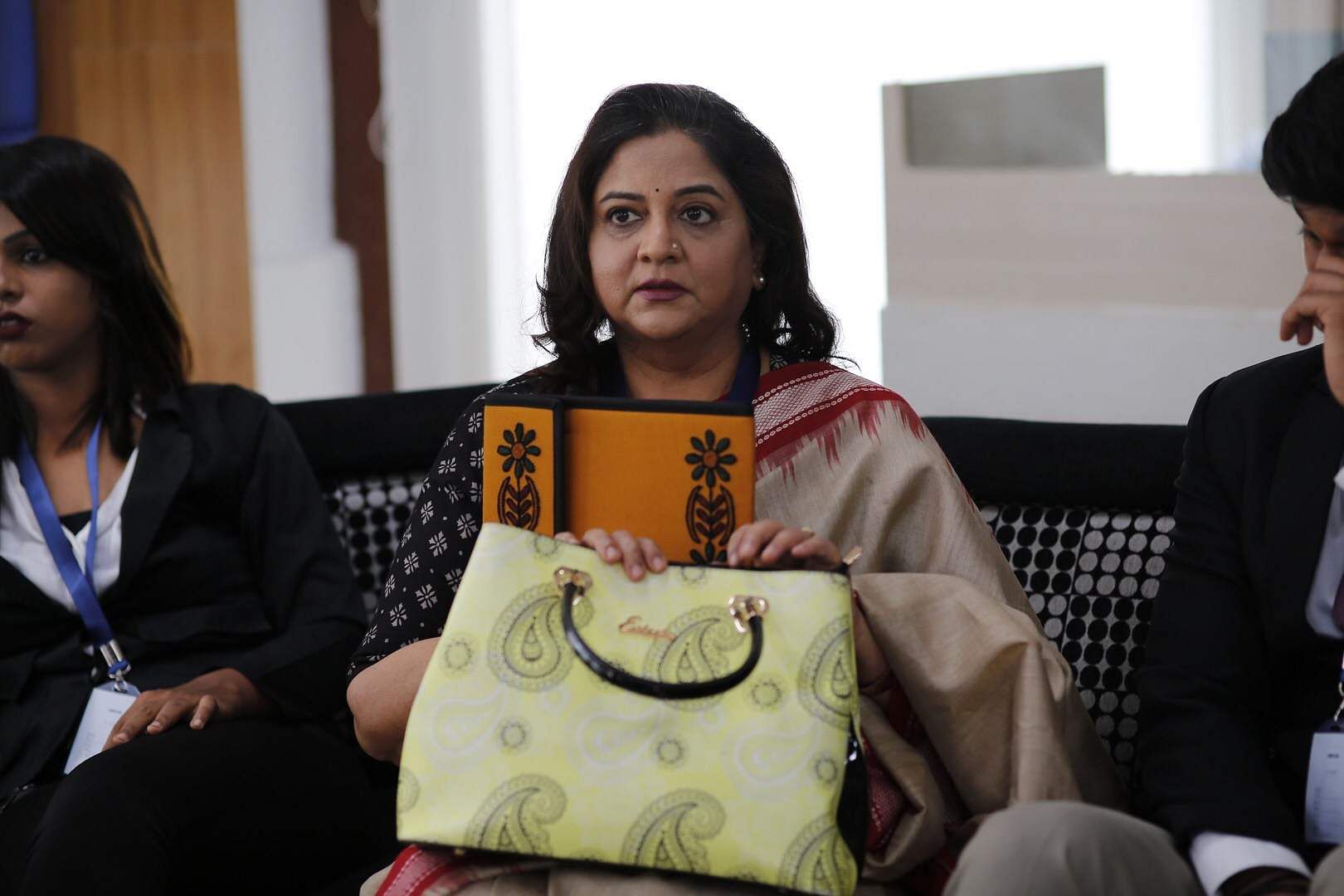