On the occasion of his 54th birthday, Aamir Khan has announced that his next project will be a remake of the 1994 Hollywood classic, Forrest Gump. Titled Laal Singh Chaddha, the film will be directed by Secret Superstar helmer, Advait Chandan. 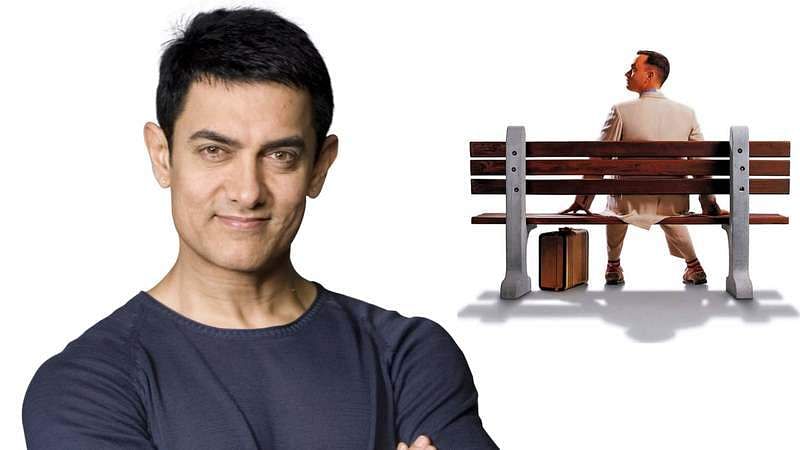 “I've always loved Forrest Gump as a story. It's a life-affirming story of a (unique) character. It's also a feel-good film for the whole family,” Aamir said at a media interaction. Speaking about his character, he added, “I will be losing 20 kgs for the film, since I have to be lean and slim. The training will take six months.” The actor also confirmed that the character is a Sardar and he will be wearing a turban for “some part of the film”.

Laal Singh Chaddha will be co-produced by Aamir Khan Productions (AKP) and Viacomm18 Motion Pictures. The film is expected to go on floors later this year and release in 2020. Aamir Khan’s last appearance was in Vijay Krishna Acharya’s Thugs of Hindostan. He was attached to star in the biopic of music mogul Gulshan Kumar, as well as a big-budget series based on the Mahabharata, both of which he has denied doing at the moment.