Sivakarthikeyan turns Hero for PS Mithran. Pictures from the launch function are here

Touted to be a thriller, Hero is jointly bankrolled by 24 AM and KJR Studios

It's well known that Irumbuthirai fame-director PS Mithran is teaming up with Sivakarthikeyan for an upcoming film. The latest update is that the film has been titled Hero. The film, which also marks the Tamil debut of Kalyani Priyadarshan (veteran director Priyadarshan's daughter), went on floors today.

Touted to be a thriller, Hero is jointly bankrolled by 24 AM and KJR Studios. Apart from Naachiyaar fame Ivana, the film also stars Arjun, who was earlier part of Mithran’s Irumbuthirai. The film will have cinematography by George C Williams and editing by Ruben. Yuvan Shankar Raja will be composing the music, marking his second collaboration with Sivakarthikeyan after Kedi Billa Killadi Ranga. 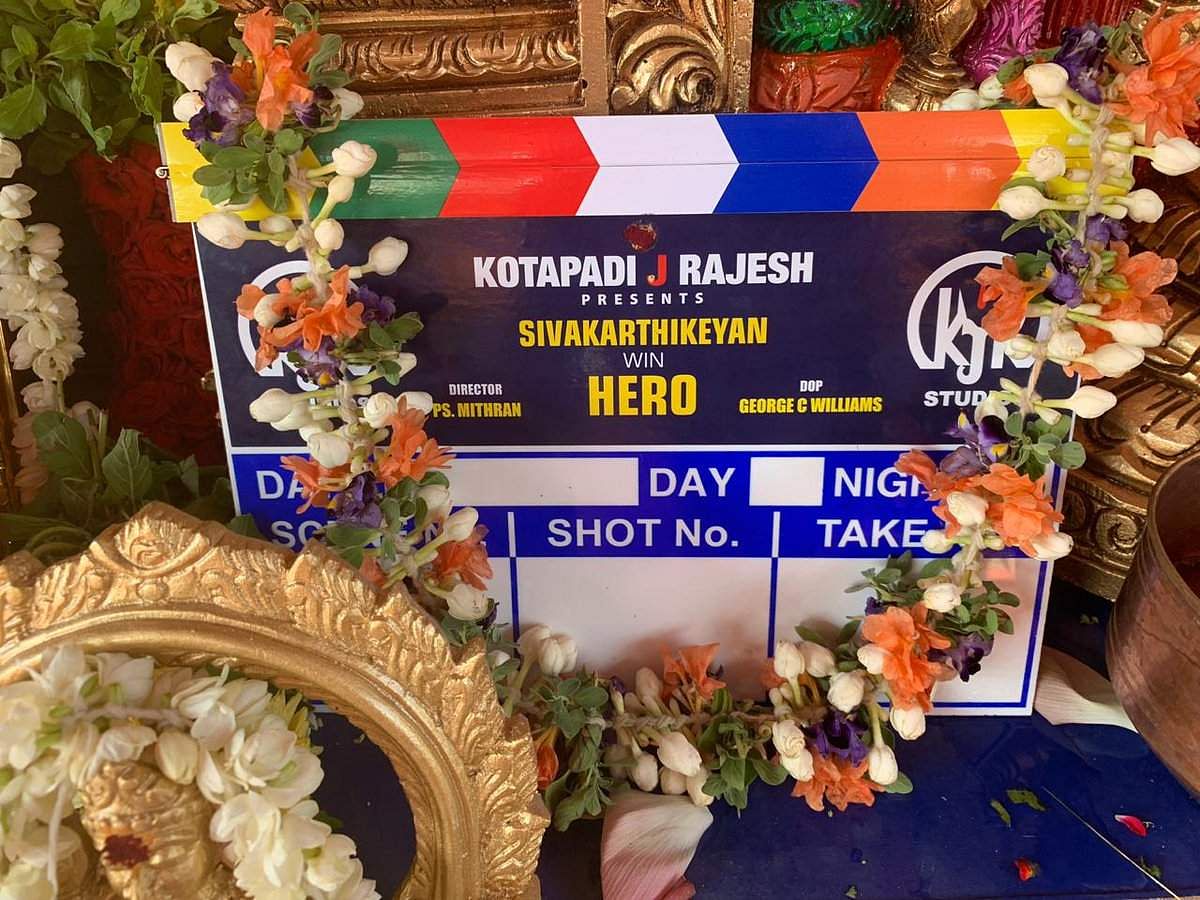 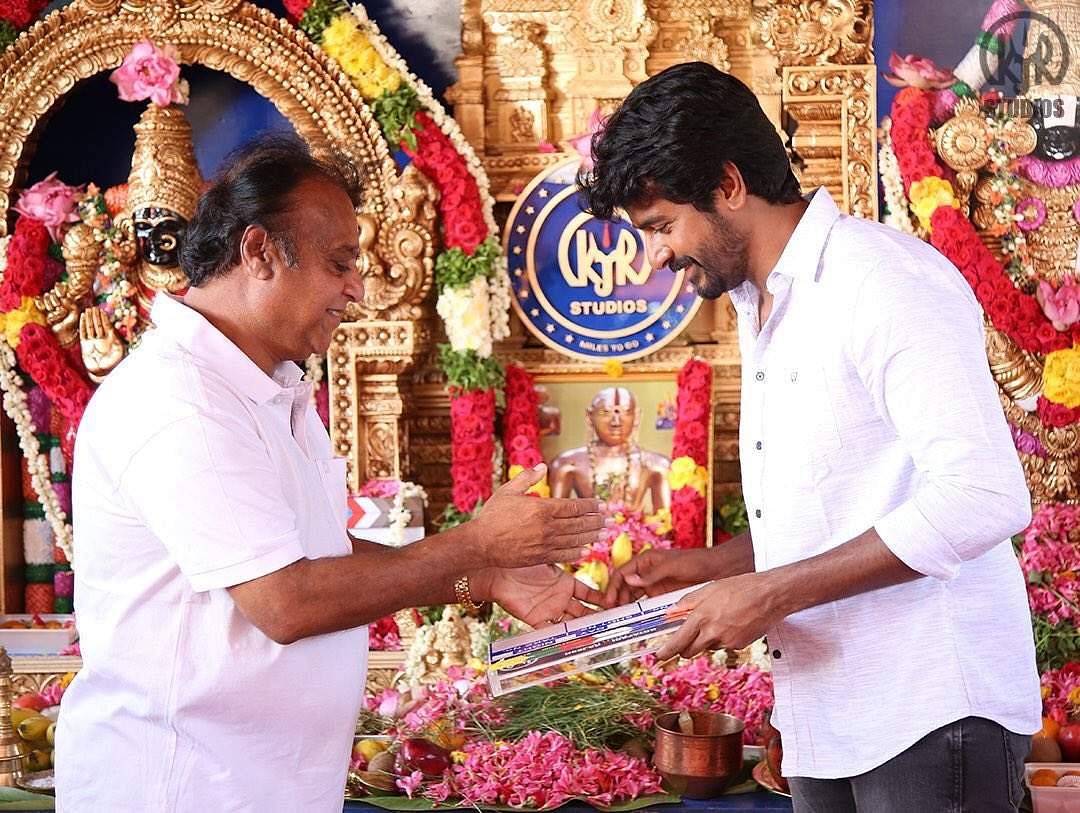 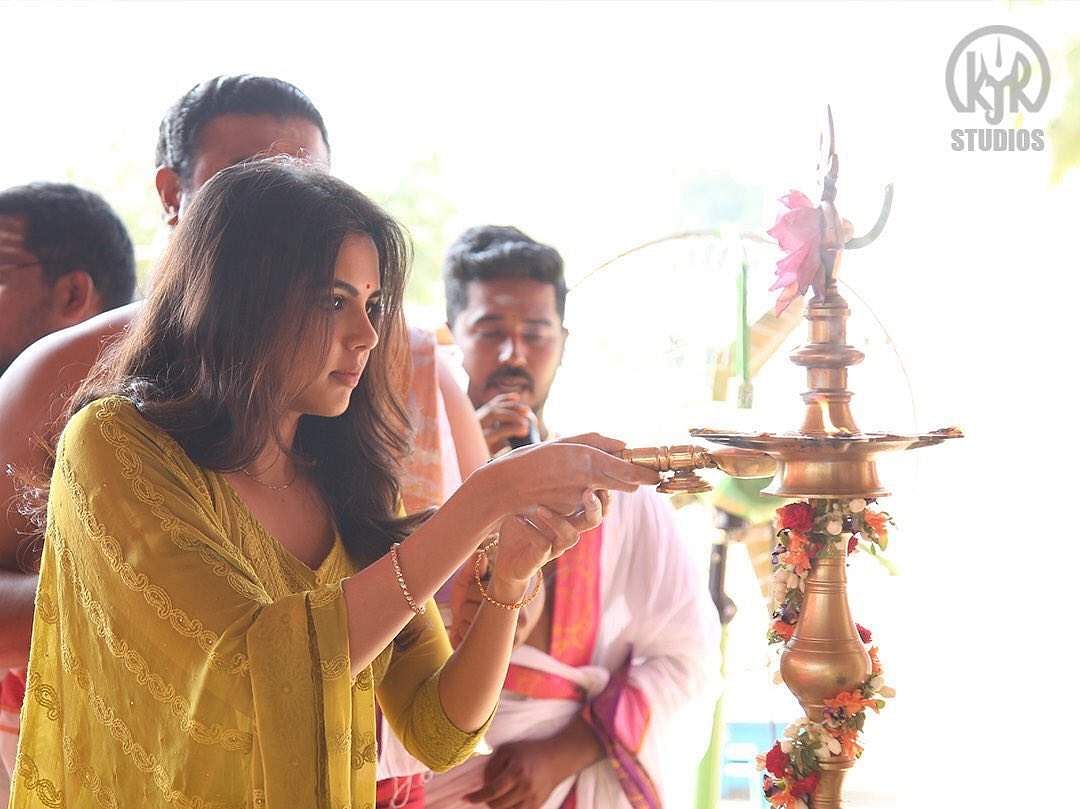 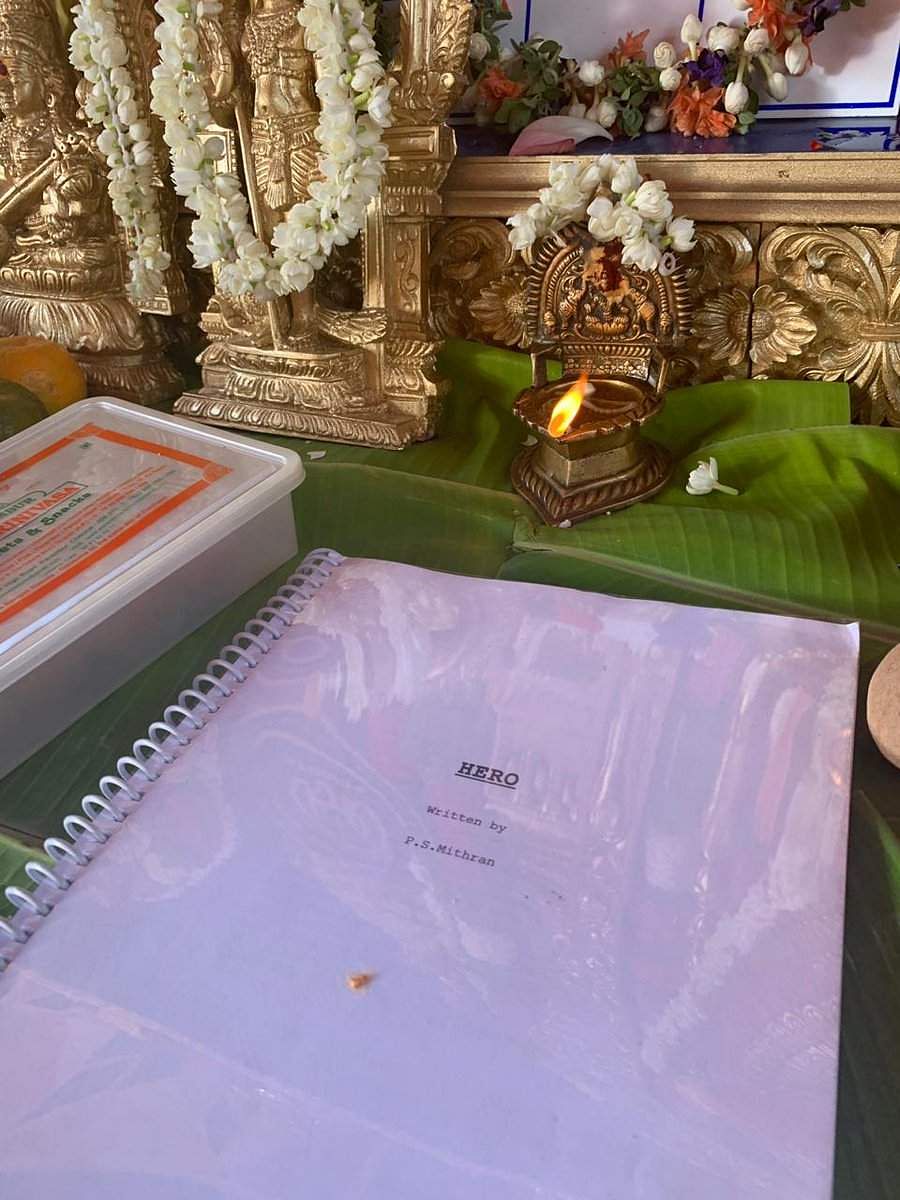 Interestingly, Hero is also the title of Vijay Deverakonda ‘s next multilingual, directed by #AnandAnnamalai and produced by Mythri Movie Makers. The film, which is said to get a release in Tamil, Telugu, Kannada, and Malayalam, is expected to go on floors on April 22 in New Delhi.

Sivakarthikeyan, meanwhile. has Mr Local and untitled films with directors R Ravikumar, Pandiraj and Vignesh Shivn in the pipeline.