The song, Beda Hogu Andbutlu, is a breakup song and is picturised on the leads

Beda Hogu Andbutlu, a break up song from Panchatantra, which will release tomorrow, will be the fourth song to be out from the film. This particular track, featuring Sonal Monteiro and hero, Vihan, was shot in Goa. Interestingly, Vasuki Vaibhav has sung this song, whose lyrics are written by Yogaraj Bhat, the director of the film. The music has been scored by V Harikrishna. Produced by Hariprasad Narayan and Hemanth Paradkar, the team will reveal the fifth and final song in a week’s time, before the mega release on March 29. This romantic drama that talks about generation gap, also sees Akshara Gowda in a pivotal role alongside Rangayana Raghu, Deepak Shetty and Raja Balawadi. 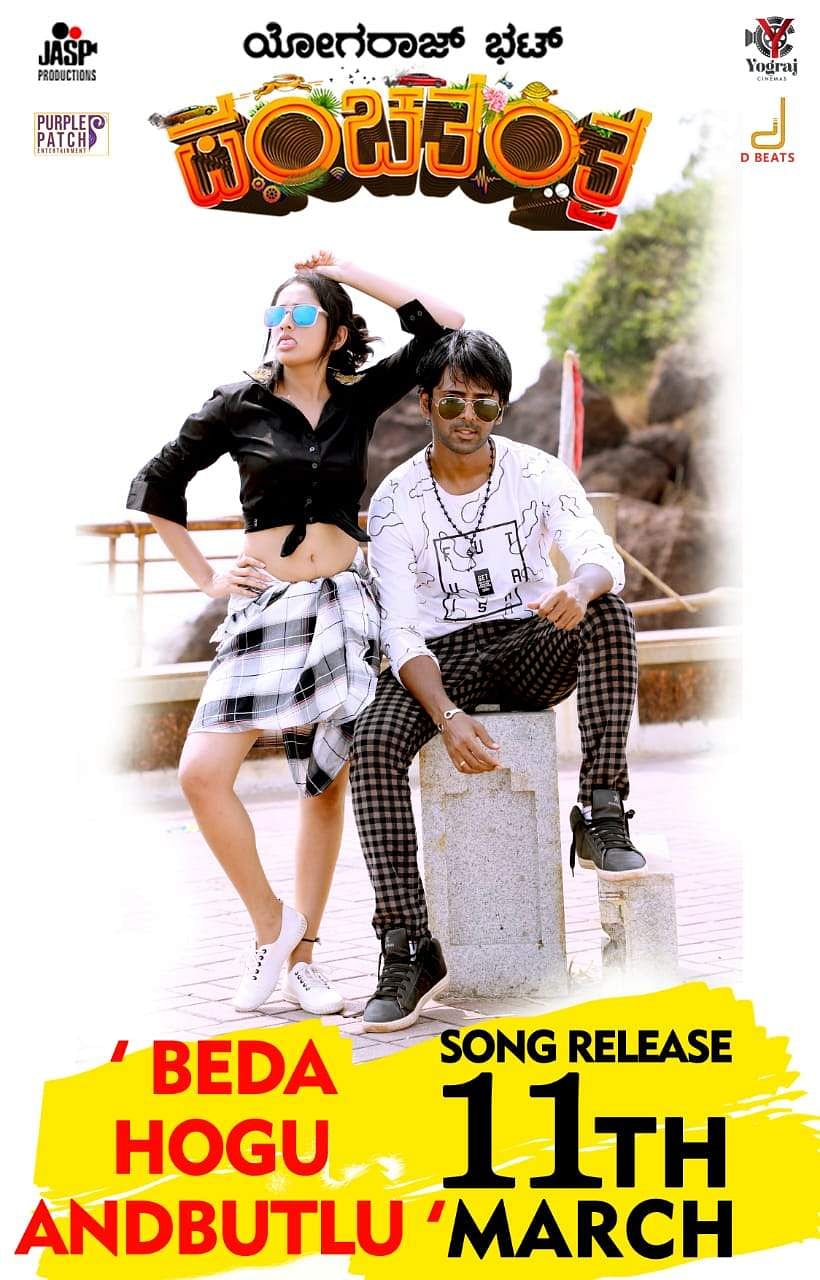