First look pictures of Nandita Swetha's next out

The posters depict the Mundaasupatti actor in two intriguing avatars.

Nandita Swetha, who was last seen in the Sasikumar-starrer, Asuravadham, will be playing a cop in her upcoming film, titled IPC 376. She will be donning the khaki for the second time in her career after Vanangamudi, co-starring Arvind Swami, which is still awaiting release.

The first look posters of IPC 376, directed by debutant Ramkumar Subbaraman, and produced by S Prabhakar, were released by GV Prakash yesterday. The posters depict the Mundaasupatti actor in two intriguing avatars. 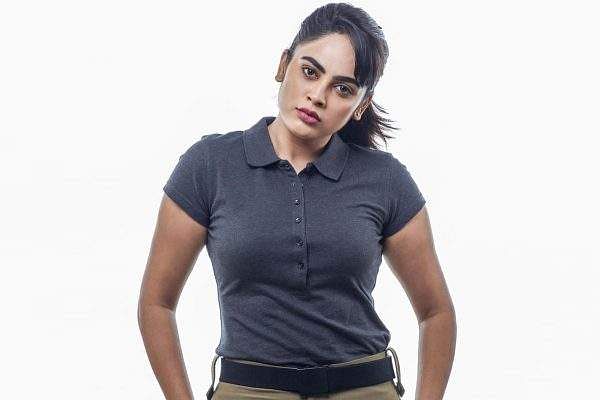 The title, IPC 376 - the official criminal code for punishment for rape, suggests that the film will deal with the pressing issue of sexual offenses. An official announcement regarding the other cast and crew is awaited.