Directed by Vaalu-fame Vijay Chander, the film will have Vijay Sethupathi play a dual role for the first time in his career

Vijay Sethupathi's daughter, Shreeja Sethupathi, will reportedly be making her acting debut in his upcoming film,. According to reports, the Super Deluxe actor had said that she has been given a small role in the film, since his son Surya is acting in films, and he felt that his daughter must not feel left out in the equation.  Surya, who had portrayed the younger version of Vijay Sethupathi in Naanum Rowdy Dhaan, will be seen as a petty thief and Sethupathi's sidekick in his dad's next release, Sindhubaadh.

Directed by Vaalu-fame Vijay Chander, Sanga Tamizhan will have Vijay Sethupathi play a dual role for the first time in his career. 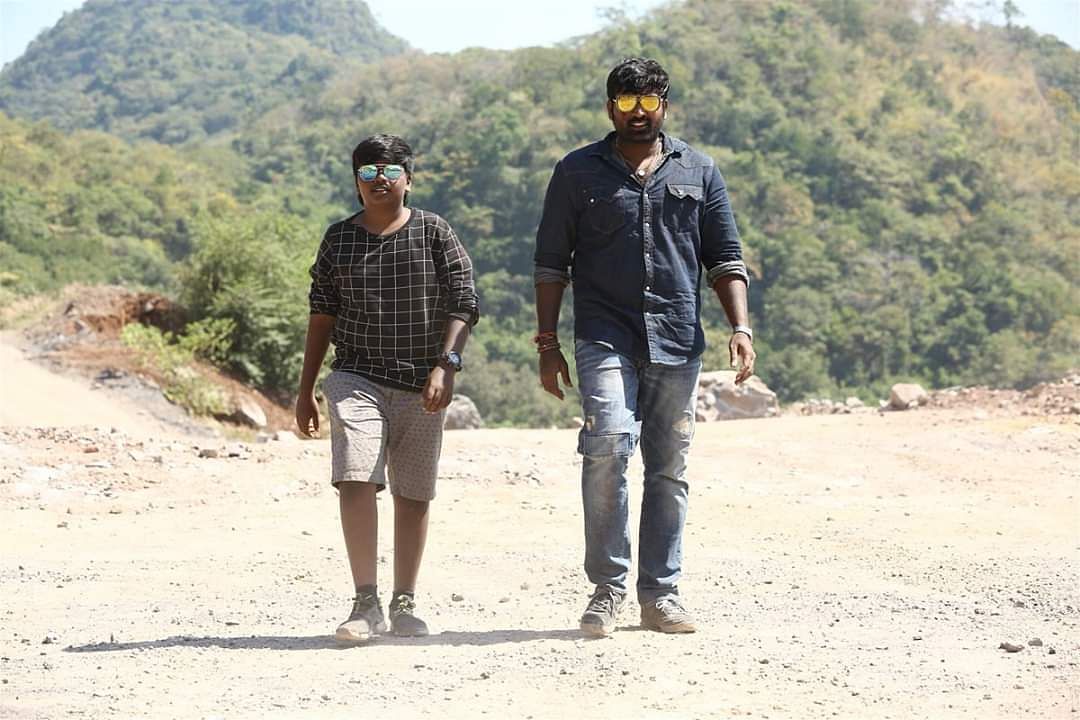