Anushka Shetty plays a mute and deaf character in the film, while Madhavan plays her husband

Anjali, who was last seen in Vijay Sethupathi's Sindhubaadh, will play an US-based cop in the upcoming multilingual thriller Silence, which also stars R Madhavan, Anushka Shetty, Shalini Pandey and Hollywood actor Michael Madsen in important roles. The film is titled Nishabdham in Tamil and Telugu.

Anushka Shetty plays a mute and deaf character in the film, while Madhavan plays her husband. Tipped to be an investigative thriller, the film will, reportedly, be centered around the murder of a key character and the subsequent investigation.

Talking about the experience of playing a cop for the first time in her career, Anjali said that the role required her to put in a lot of effort. “Unlike the cop roles we play in Indian films, this role required me to take special classes to understand how cops behave and work in the US. From their body language to the way they speak and hold their guns, it was all a very new experience and I really enjoyed prepping for this character,” she said during a media interaction. 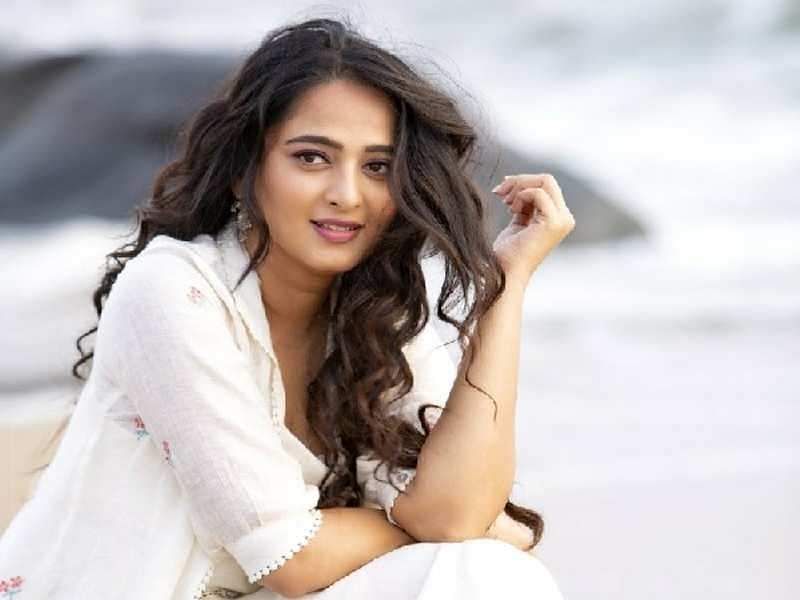 The entire film, directed by Hemant Madhukar, has been shot entirely in Seattle. The shoot is expected to be wrapped up in a few days.

Originally being shot in Tamil and Telugu, the makers also plan to release the film in English, Hindi, Malayalam, and Kannada.