Bankrolled by S Sashikanth of YNot Studios, the film will go on floors this August

We had recently reported that Dhanush and Karthik Subbaraj are joining hands for a gangster-thriller film set entirely in the United Kingdom. Bankrolled by S Sashikanth of YNot Studios, the film will go on floors this August.

Now, we hear that Master Ashwanth, who got rave reviews for his act as Vijay Sethupathy's son in the Thiagarajan Kumararaja directorial, Super Deluxe, will also be a part of this film. Ashwanth was also seen in the Nayanthara-starrer, Airaa. 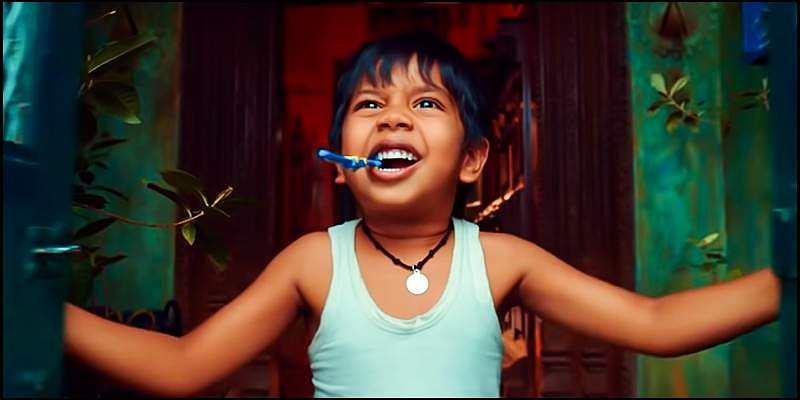